Today is the birthday of Richard Katzenmayer (April 15, 1839-October 3, 1893). He came with his family to America from the Bodensee, the European lake that borders Germany, Austria and Switzerland. They settled in New York City, and his father, John Katzenmayer, was a bookkeeper for a brewery there, A. Schmid & Co. John Katzenmayer was a founding member of the United States Brewers Association in 1862, and was its first secretary, a position he held until his death in 1866. When Richard’s father passed away, he became the secretary of the USBA and continued in that role for over thirty years until his own death. Although not a brewer by trade, he was a fixture of the association in its early days and helped shape the future of the brewing industry in the late 19th century. 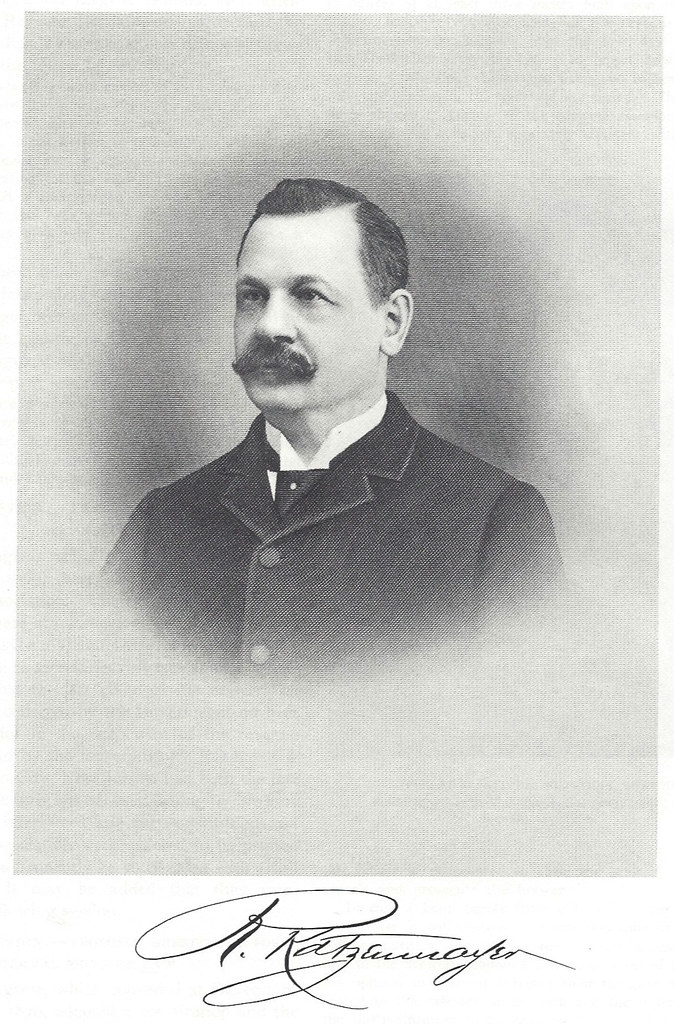 Considering his prominent role in the USBA, surprisingly there isn’t much information I could find about him, apart from this obituary from 100 Years of Brewing: 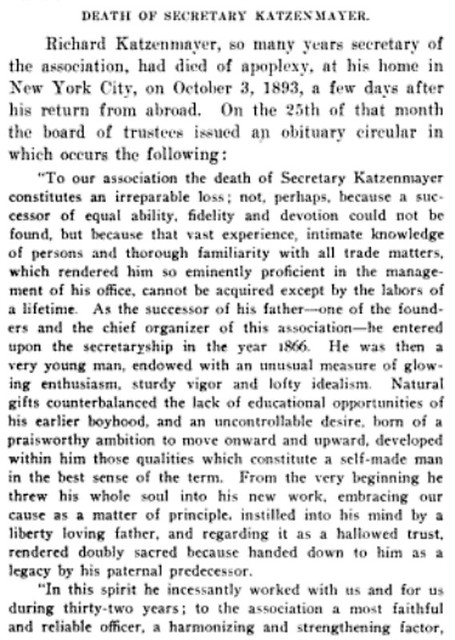 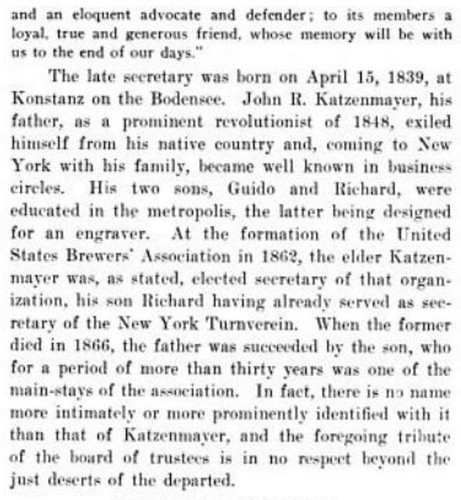 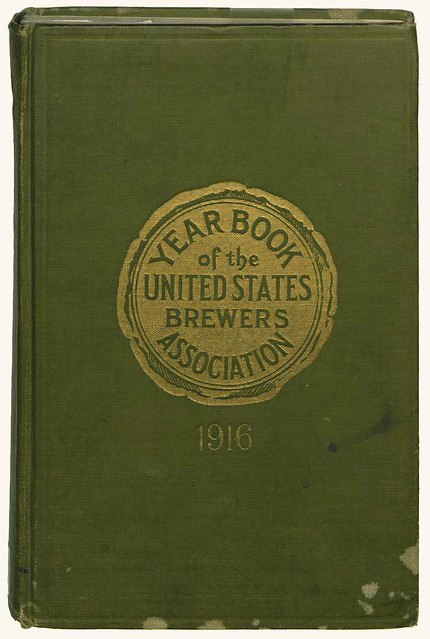 The USBA Convention, held in Boston, in 1874. Katzenmayer is listed as being in the photo, but if you can find him you’ve got better eyes that I do.