Today is the birthday of William Cullen (April 15, 1710-February 5, 1790). He “was a Scottish physician, chemist and agriculturalist, and one of the most important professors at the Edinburgh Medical School, during its hay-day as the leading center of medical education in the English-speaking world.

Cullen was also a central figure in the Scottish Enlightenment. He was David Hume’s physician and friend, and on intimate terms with Adam Smith, Lord Kames (with whom he discussed theoretical and practical aspects of husbandry), Joseph Black, John Millar, and Adam Ferguson, among others.

Cullen extended the subject of chemistry beyond medicine by connecting it to many “arts” including agriculture, bleaching, brewing, mining, and the manufacture of vinegar and alkalies. In brewing, it was the very important need for cooling using artificial refrigeration where William Cullen at the University of Glasgow in 1748 made his impact, making advances crucial to the development of refrigeration for the brewing industry when he began studying the cooling effects of liquids evaporating in a vacuum, the process by which we cool foods today. He even demonstrated artificial refrigeration for the first time in 1748. 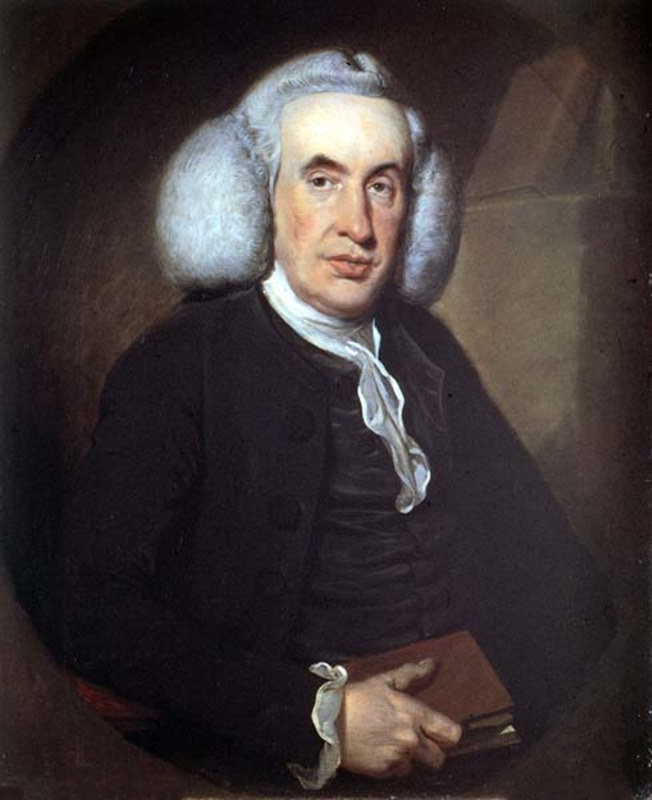 In the Brussels Journal, in a multi-part history of beer, Cullen’s contributions are acknowledged and explained:

The principle of vacuum refrigerators is based on the fact that water in a sealed container can be made to boil if the pressure is reduced (the “boiling point” of 100 degrees Celsius refers to the situation when the external pressure equals one atmosphere; water can be made to boil at lower temperatures on a mountain top). The heat necessary for evaporation is taken from the water itself. Reducing the pressure further lowers the temperature until freezing-point is reached and ice is formed. The Scottish scholar and chemist William Cullen (1710-1790) gave one of the first documented public demonstrations of artificial refrigeration, and the United States inventor Oliver Evans (1755-1819) designed, but did not build, a refrigeration machine which ran on vapor in 1805. I. Hornsey writes in his history of beer and brewing:

“The earliest machine of this type was constructed in 1755, by Dr William Cullen, who produced the vacuum necessary purely by means of a pump. Then, in 1810, Sir John Leslie combined a vessel containing a strong sulphuric acid solution along with the air pump, the acid acting as an absorbent for water vapour in the air. This principle was taken up and elaborated upon by E.C. Carré, who in 1860 invented a machine that used ammonia as the volatile liquid instead of water….The first compression machine was manufactured by John Hague in 1834, from designs by the inventor, Jacob Perkins, who took out the original patents, and recommended that ether was used as the volatile agent. Although Hague’s machine can be regarded as the archetype for all ‘modern’ refrigerators, it never really got past the development stage, and it was left to the Australian, James Harrison, of Geelong, Victoria, to finalise the practicalities and produce a working version, which he did in 1856. By 1859, Harrison’s equipment was being manufactured commercially in New South Wales, and the first of them (which used ether as the refrigerating agent) came to Britain in 1861.” 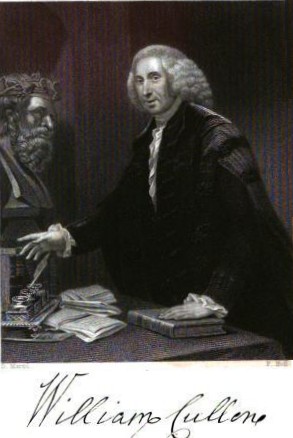 Although the first inventor of a practical refrigerator was Oliver Evans in 1805, Cullen invented the process in 1748 which allowed the technology to be further developed. After his public demonstration of the refrigeration effects of evaporative cooling, he described the phenomenon in “Of the Cold Produced by Evaporating Fluids and of Some Other Means of Producing Cold” (Essays and Observations, Physical and Literary, vol. 2 [1756]). 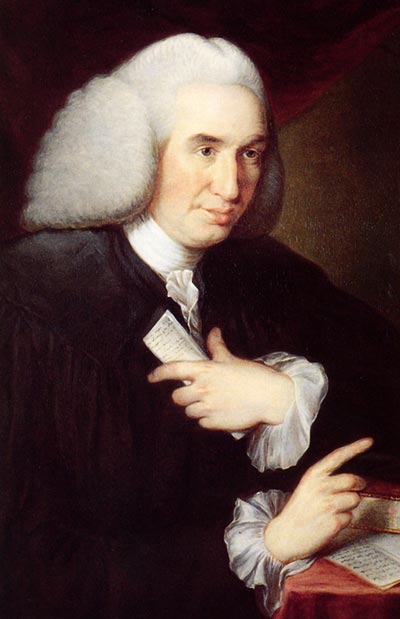