You are here: Home / Beers / How Will You Survive A Beer Midlife Crisis?

For our 111th Session, our host will be Oliver Gray, who writes about Literature & Libation. For his topic, he’s chosen Surviving a Beer Midlife Crisis, in which the bloom is coming off the rose and he’s finding his excitement about new beers and breweries waning as the years roll on, as the barrels keep rolling out. And he’s wondering if he’s the only one. I suspect he’s not alone, as the number of blogs that go dark seems to be growing every day, as the internet continually evolves in the way we use it and communicate with one another online. But before you go to the dealer to pick up your new convertible, let Oliver explain what he’s talking about. 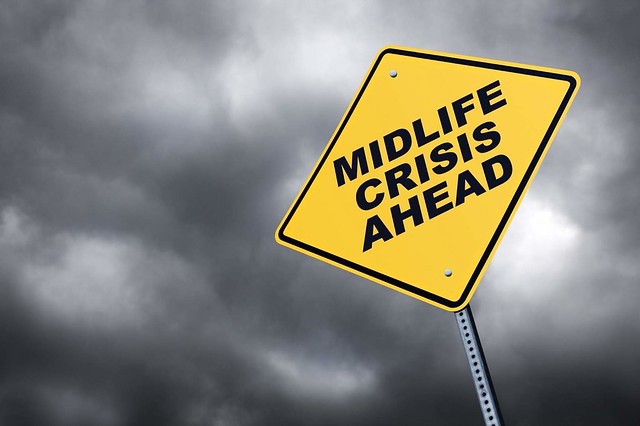 Full disclosure: I don’t work in the beer industry. OK, yes, sometimes I get paid to write about beer, but that money does not my livelihood make. Despite pouring myself into brewing and beer culture for the last 6 years, I remain little more than an overly involved consumer.

I think that’s true about a lot of bloggers and beer writers. Some may work directly for breweries or distributors or behind the till in a beer store, but a lot of us toil in vocational worlds apart, spending our free time and free dollars on what can only (by definition) be called a “hobby.”

The thing I have embraced so fully and spent so much time getting to know and love, suddenly seems generally, unequivocally: meh. It’s like I’ve been living a lie, and everything I’ve done is for not. I’m having a beer mid-life crisis, yo.

Maybe it’s the politics of purchasing or selling. Maybe the subculture has peaked. Maybe this is the natural progression of a hobby that has no real tie to the industry behind it.

Maybe I’m way off the mark, and this whole thing is just a figment of my imagination.

But I’m willing to bet it’s not. All that talk of beer bubbles might prove true, but instead of a dramatic *pop* we’ll might see a slow deflation followed by a farting noise as some of the air leaks out and the hobbyist move on the spend their time and dollars elsewhere. It’s impossible to see the future, but if my fall from rabid beer fanboy to dude-who-drinks-beer-and-sort-of-wants-to-be-left-alone is indicative of a trend, I’ve got some signs to make a doomsaying to do.

Do you find it hard to muster the same zeal for beer as you did a few years ago? Are you suffering through a beer-life crisis like I am? If so, how do you deal with it?

If not, put me in my place! 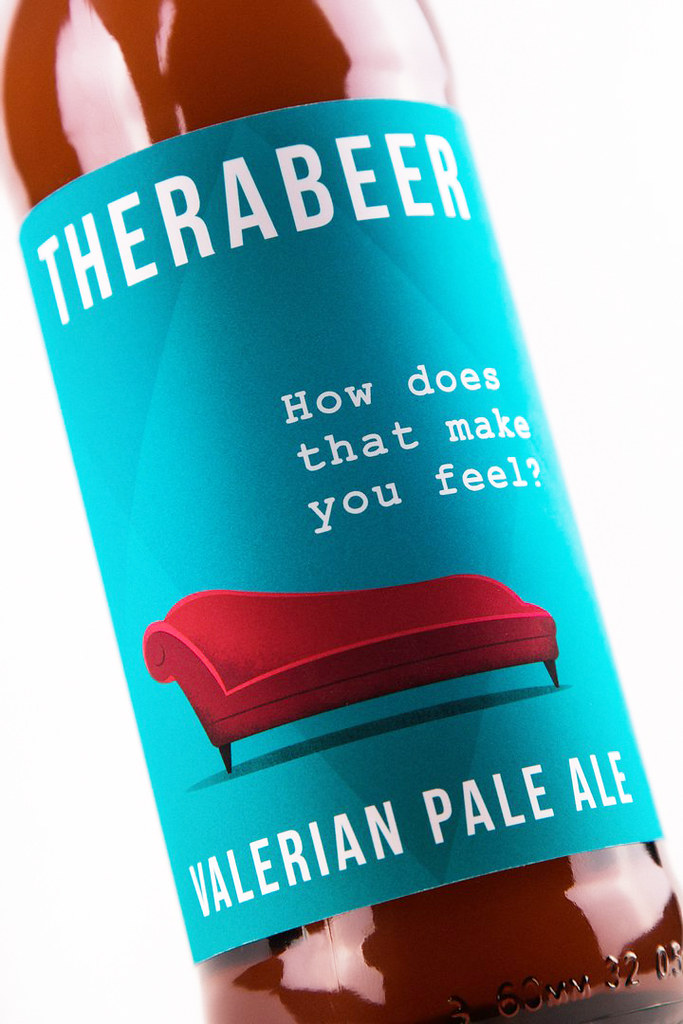 So this May 6, begin working on your comb-over, get the convertible out of the garage and start writing. Are you still excited by the beer industry or getting world-weary and jaded? Does the pfft of the bottle or can opening still give you that thrill of anticipation or does it instead fill you with a sense of dread or apathy? Oh, look, another new IPA, this one with mooseberries. To participate in the May Session, leave the link to your post in a comment to the original announcement or tweet your link to him at @OliverJGray on or before Friday, May 6. 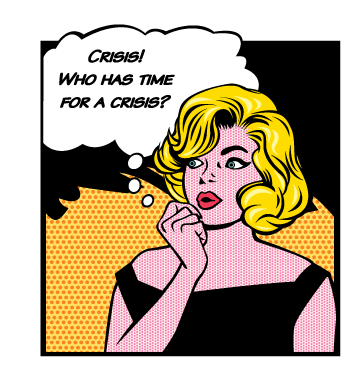