Today is the birthday of Shel Silverstein (September 25, 1930 – May 10, 1999). He “was an American poet, singer-songwriter, cartoonist, screenwriter, and author of children’s books. He styled himself as Uncle Shelby in some works. Translated into more than 30 languages, his books have sold over 20 million copies. He was the recipient of two Grammy Awards, as well as a Golden Globe and Academy Award nominee.” While he’s probably best known for his children’s books, he also created a number of works for adults, drawings for Playboy, poems, and songs, too.

One of his songs was recorded by folk singer Bob Gibson in 1995 and appeared on his album entitled “Makin’ A Mess: Bob Gibson Sings Shel Silverstein.” That song was called “Making a Mess (of Commercial Success).” It’s about the time he and a friend were extras on a television commercial for low-calorie light beer. I don’t know if the story’s true, but it’s pretty funny. Here are the lyrics:

They said “Now, boys, just try to act thirsty
and sit down here right at the bar
and just try to pretend that you’re out on a bender…”
I said Buddy we’re with you so far

Well I thought they would hand us an Oscar
when the director said “beautiful, kids”
“But can you give me more soul?”
I said hell, let her roll and they shouted take 2 and we did

Well those hot lights sure kept us sweatin’
and the beer got messed up with the lines
Jack said it tastes fillin’, I said gets you drunker
the director yells take 29!” 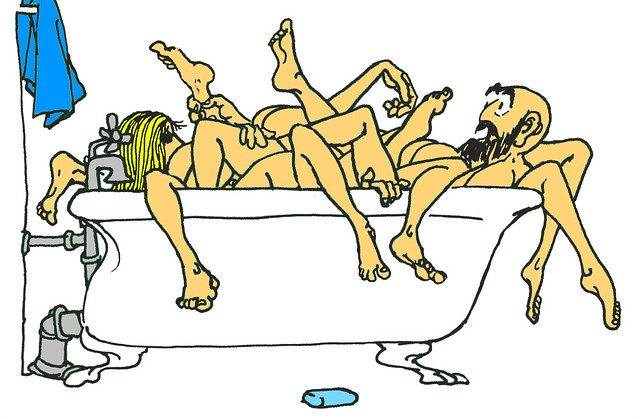 And here’s the song itself, sung by Bob Gibson: