The North American Guild of Beer Writers is pleased to announced the winners of the 2013 Beer Writing Contest. Awards in six categories were announced earlier today at the McNichols Civic Center Building in Denver, Colorado. The awards were for work that was published between July 1, 2012 and June 30, 2013. This was the first awards for the newly reformed writer’s guild, who received just over 100 entries for this year’s awards. Congratulations to each of the winners. 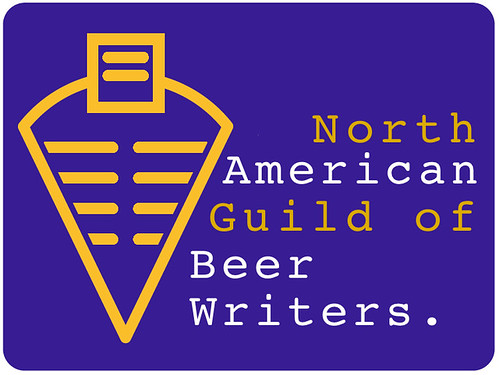