You are here: Home / Beers / Next Session: Getting SMaSHed

For our 125th Session, our host will be Mark Lindner‏, who writes By the Barrel: Bend Beer Librarian. For his topic, he’s chosen SMaSH Beers, or single malt and single hop beers, which he was reminded of by his local Bend, Oregon, annual SMaSH Fest, part of Central Oregon Beer Week, which happened a few weekends ago. Between that, and brewing his first batch a beer — yes, it will be a SMaSH beer — he “jokingly asked [him]self if single malt and single hop beers can be considered a “thing” (trendy, etc.) until we have coffee-infused, barrel-aged, and fruit SMaSH beers. Maybe we do; [he has] not seen them yet though.” 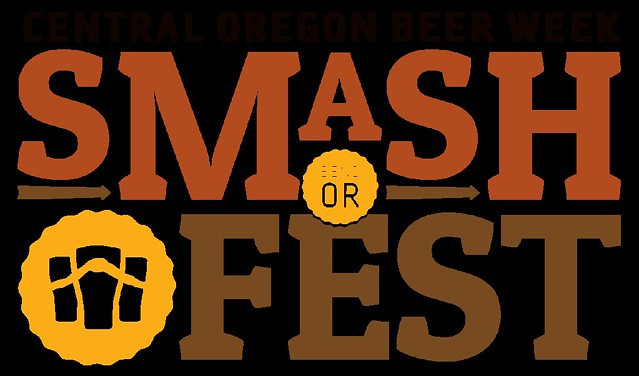 But here’s Mark’s full description of his topc:

Here are some potential directions you could consider:

I consider this to be wide open and am interested in your thoughts, whatever they are, regarding SMaSH beers. I sincerely hope this is not too limiting of a topic in the number of people who have tasted and/or brewed single malt and single hop beers.

Single-Malt Brewing [All About Beer]

I did try to find anything specifically directed more to the drinker/general consumer rather than the brewer but I could not find any. I would be interested in anything along that vein any of you have seen.

For instance, neither Mosher Tasting Beer, 2nd ed. or Alworth, The Beer Bible or Oliver, ed., The Oxford Companion to Beer have anything on SMaSH beer, although single-hopped does make an appearance in some of these. 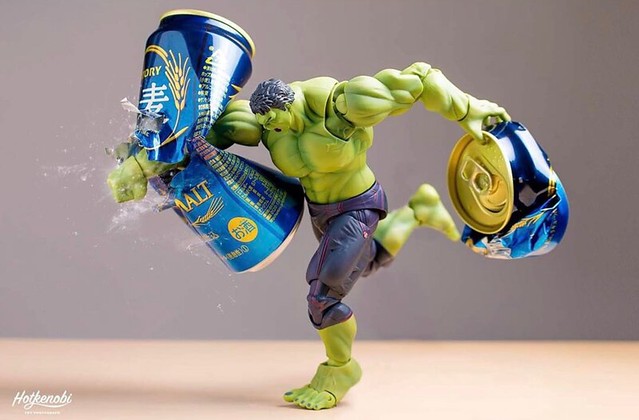 To participate in the July Session, on or before Friday, July 7, 2017, write a post and either leave a comment to the original announcement, e-mail your post’s link to mark . r . lindner @gmail . com or tweet him at @bythebbl. 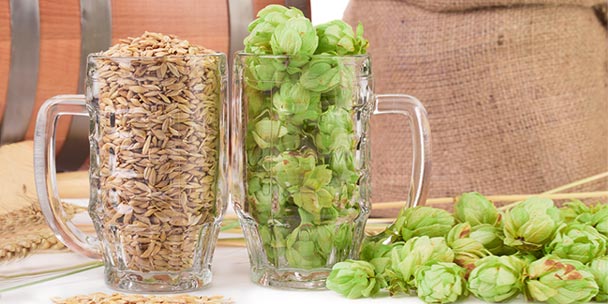