You are here: Home / Beers / Next Session: Looking For Late, Lamented Loves

For our 124th Session, our host will be David Bardallis‏, who writes All the Brews Fit to Pint, which focuses on Ann Arbor, and Michigan more generally. For his topic, he’s chosen Late, Lamented Loves, and while he confesses that the “late” part of that title is, at least in part, due to accidentally forgetting to post his announcement sooner (though to be fair, I forgot to remind him, which I usually try to do, so it’s not all on him) the result is that we all have one day to come up with a topic for tomorrow’s Session. Think of this month’s Session as a “speed session,” and shoot from the hip. And for his topic, that actually works. So what’s the topic? What’s a beer that’s no longer being brewed that you really miss, and wish was still available? Quick, top of your head? I can think of a few beers no longer around that I’d happily crack open if I could. I bet you can think of some, too, off the top of your head. “So… what are your late, lamented beer loves?” But here’s David’s full description:

Nevertheless, I think the chosen subject, “Late, Lamented Loves,” is still worth talking about. I mean a beer you remember fondly but which is no longer in production.

It needn’t be an objectively “great” beer, though it could be. It could also be a nostalgic or youthful memory. It could be a “go-to” you still reflexively want to reach for. It could be all of these things.

Whatever the case, there’s probably at least one beer that’s already leapt to your mind that fits into this description. Maybe even more than one, and, if so, feel free to go there. 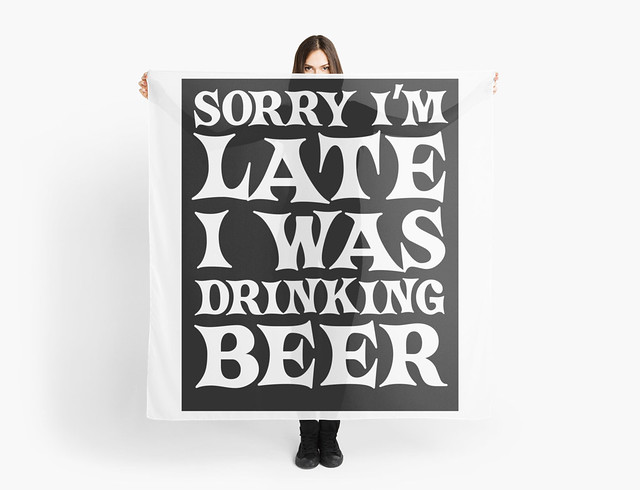 To participate in the June Session, on or before Friday, June 2, 2017 — which is tomorrow — write a post as soon as you can and either e-mail your post’s link to annarborbeer@gmail.com or tweet him at @allthebrews. If that’s not quite enough time, don’t worry, if you “need more time than a day, hit [him] up anyway. [he]’ll continuously update in the days and weeks ahead as necessary.” Get cracking. 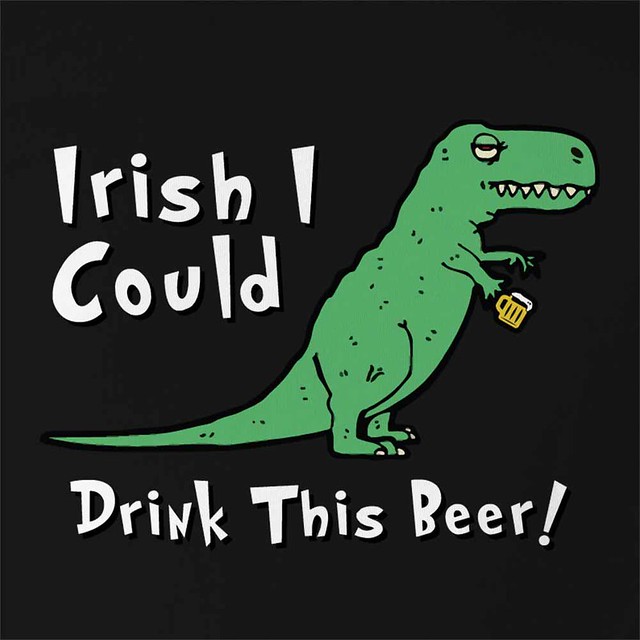