You are here: Home / Beers / The Next Session Visits A Beer Garden

For our 134th Session, our host will be Tom Cizauskas, who writes Yours For Good Fermentables. For his topic, he’s tackling Beer Gardens, or more specifically, “What (and Where) is a Beer Garden?” 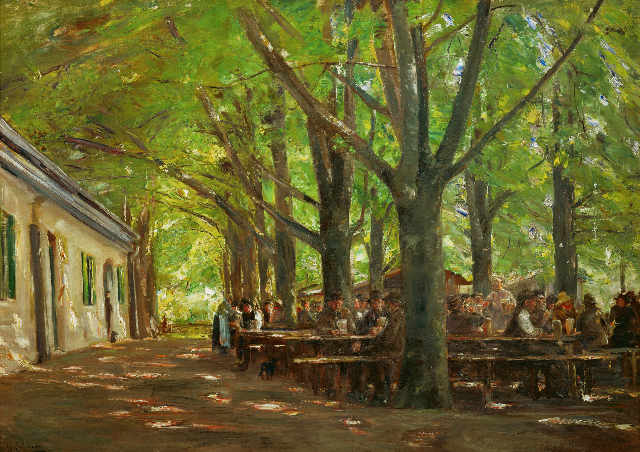 Here’s what he means by that question:

Is a beer garden to be found outdoors, or can it be, alternatively, an interior third place, an arboretum with beer? Is a beer garden a real thing or is it a Platonic ideal, an imagined gueuzic nostalgia? Or is it a place indeed, once or often visited, not Bill Bryson in the woods, but Lew Bryson in a beer garden? If so, where is it? Tell us (with or without Lew).

The Beer Garden at Bohemian Hall in New York City.

So by Friday, April 6 — which by the way is New Beer’s Eve — or thereabouts, give us your take on beer gardens. To participate in the April Session, simply leave a comment at the original announcement and leave the URL to your post there, or tag him on Instagram or Twitter, or by posting a link and comment on his Facebook page.

At the Duff Gardens beer garden.