Today in 1995, US Patent 0472298 B1 was issued, an invention of Yutaka Fujimoto, Takaaki Furuhashi, Katsuoki Kawanishi, and Ryo Sakazume, assigned to Sapporo Breweries Limited, for their “Keg For Draft Beer.” There’s no Abstract, although in the description it includes this summary: 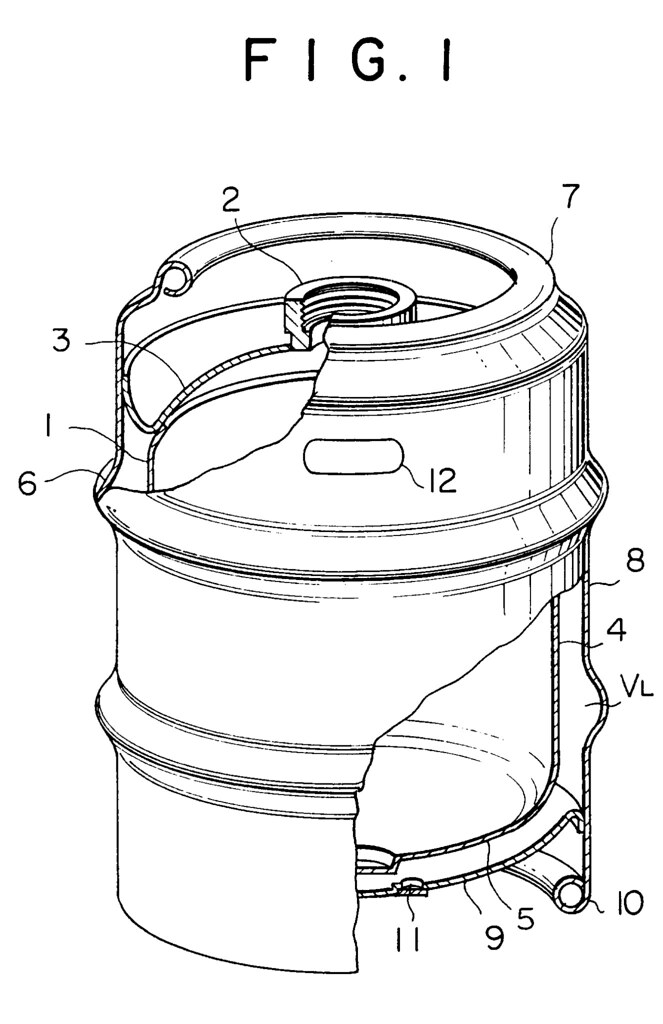 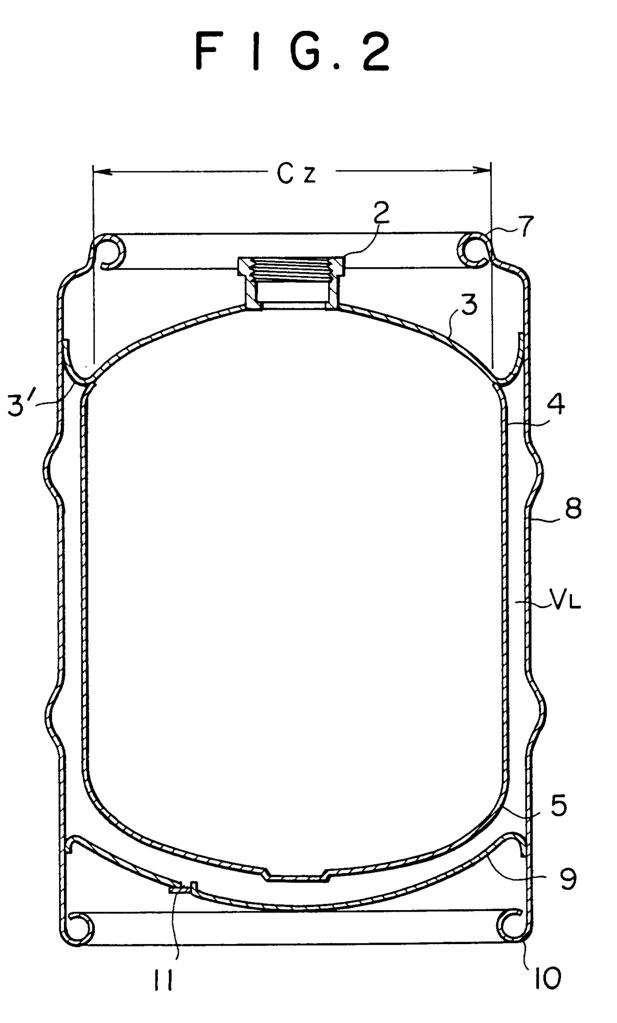 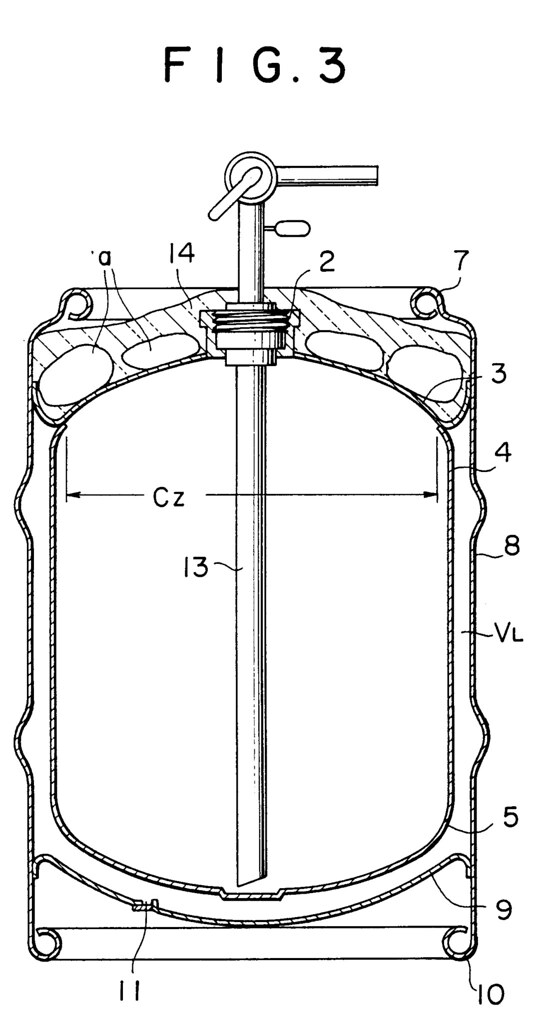 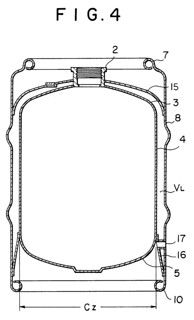 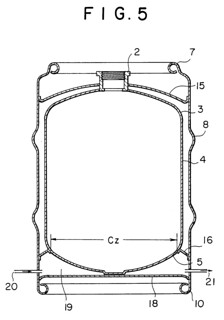