Disclosed is a keg adapter having a siphon body receivable through the opening of a keg and a retainer nut within the keg. The siphon body has liquid and gas passages extending longitudinally of the keg adapter terminating at their upper ends in a pair of bores disposed eccentrically of the axis of the opening. The gas passage terminates intermediate the ends of the siphon body in a lateral opening. The retainer nut has a central opening for receiving the lower portion of the siphon body and an annular recess for communication with the lateral siphon body opening, the recess communicating through a bore in the nut into the keg. A coupler unit having a pair of depending probes is engageable with the keg adapter with the probes being receivable in the bore holes in the siphon body. A liquid valve is disposed in the liquid passage and the lower end of the liquid probe engages an axially moveable member engageable with the valve to open the latter, permitting egress of liquid from the keg through the keg adapter and coupler unit. A flexible envelope having a slit is provided on the lower end of the retainer nut in communication with the bore therethrough to permit ingress of gas through the coupler unit and keg adapter into the keg. The body of the keg adapter is hexagonal as to be receivable within the head of a wrench. 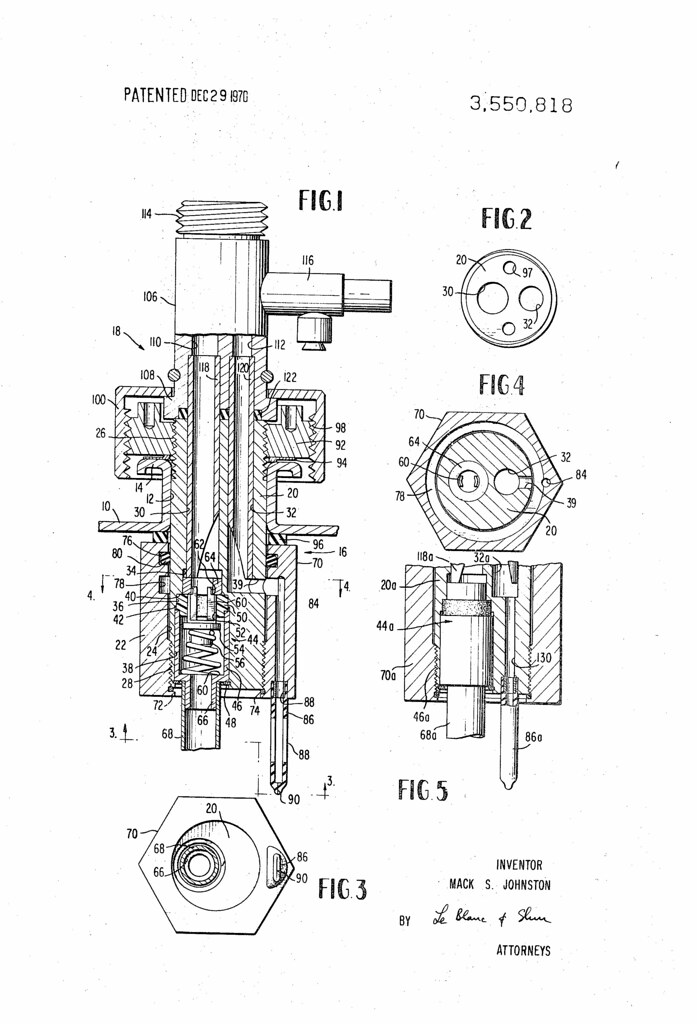