A keg adapter for beer kegs and the like with gas and liquid passageways containing normally closed valves, which when opened permit compressed gas to be admitted to the keg and beer to be withdrawn therefrom, said valves being biased toward the closed position by actuators which contain permanent magnets. A tapper is connected to a source of compressed gas and to a beer faucet and contains a tap rod, which, when manually actuated, seals the tapper to the adapter and interconnects the gas source and the faucet with the interior of the keg. 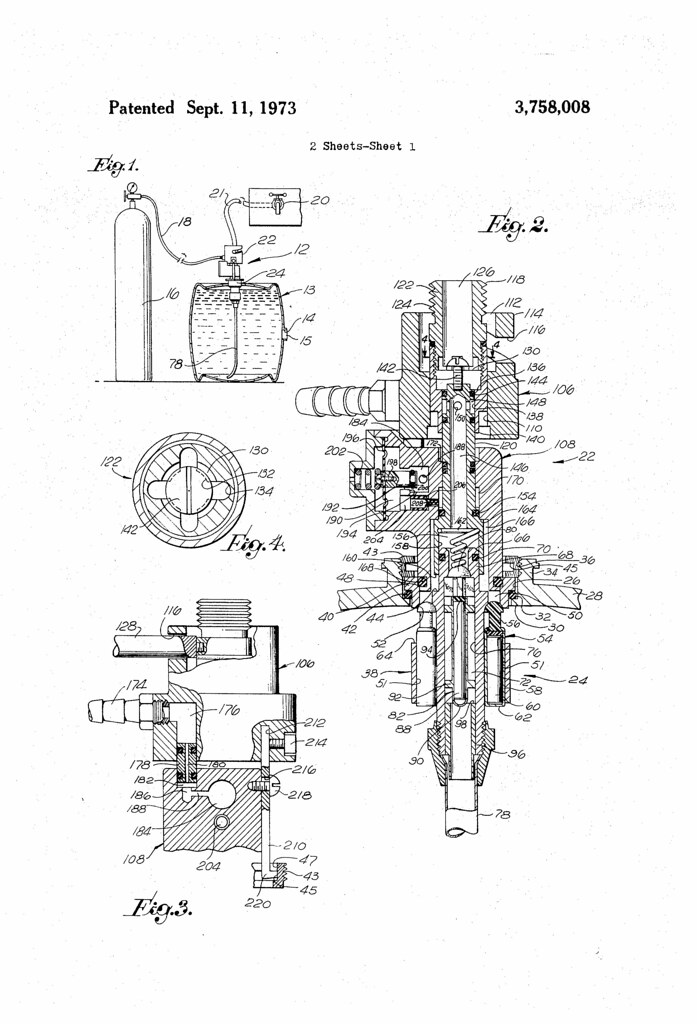 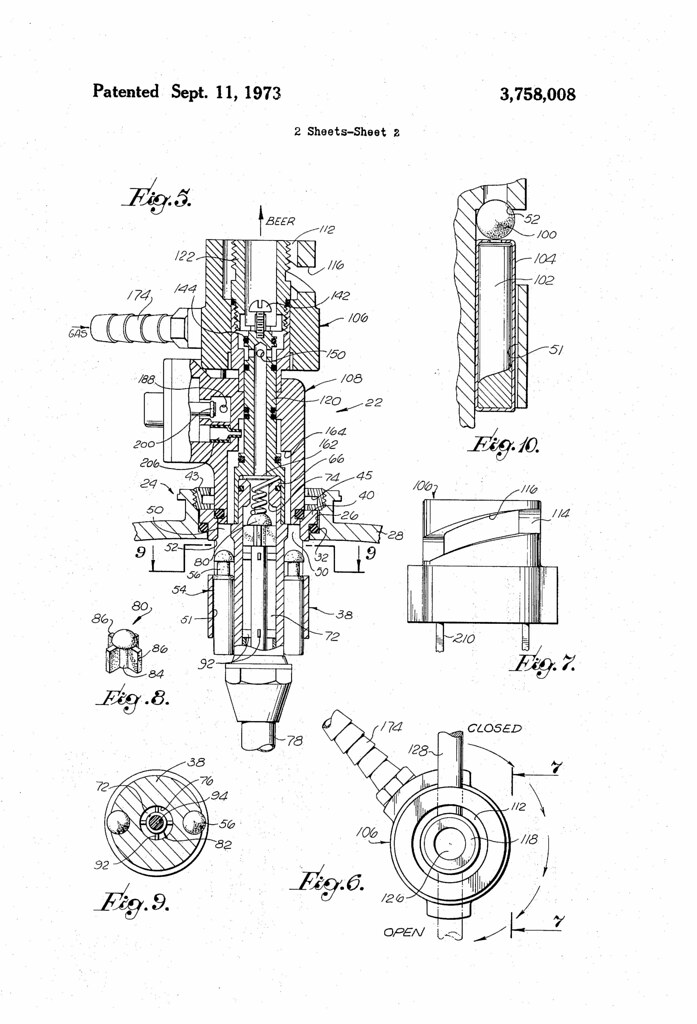