A beer keg having the top, bottom and side walls made of plastic, and tapper and filler plug mounting members made of plastic or metal which in one embodiment are cast in position as the top and side walls are formed. In the second embodiment the filler plug is retained in the central part of the keg as the keg is molded and thereafter mounted in a filler opening formed in the barrel. 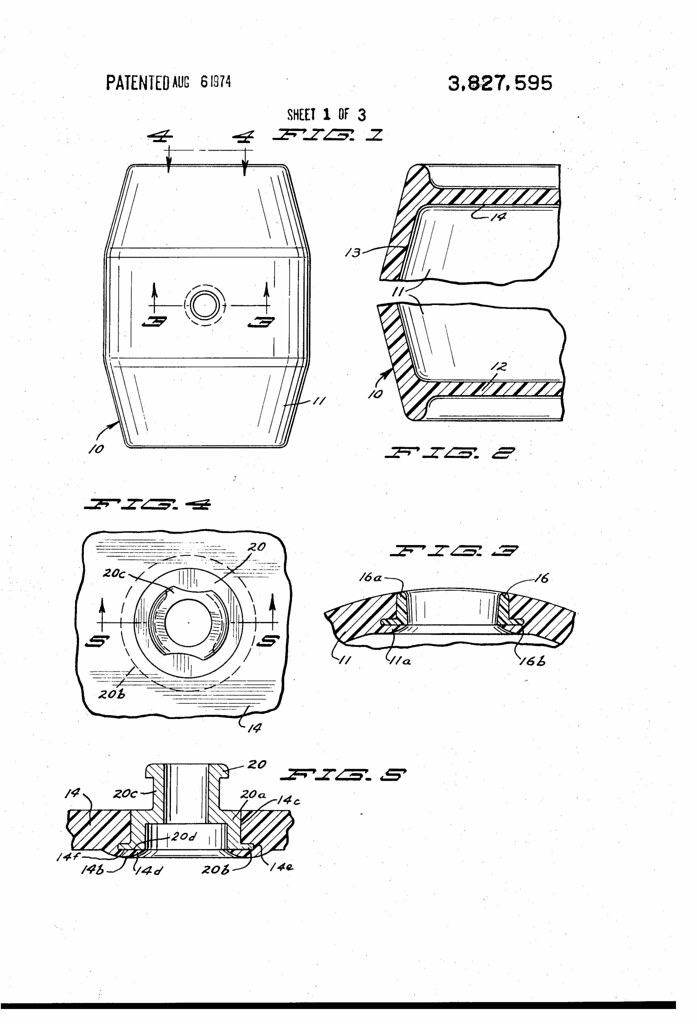 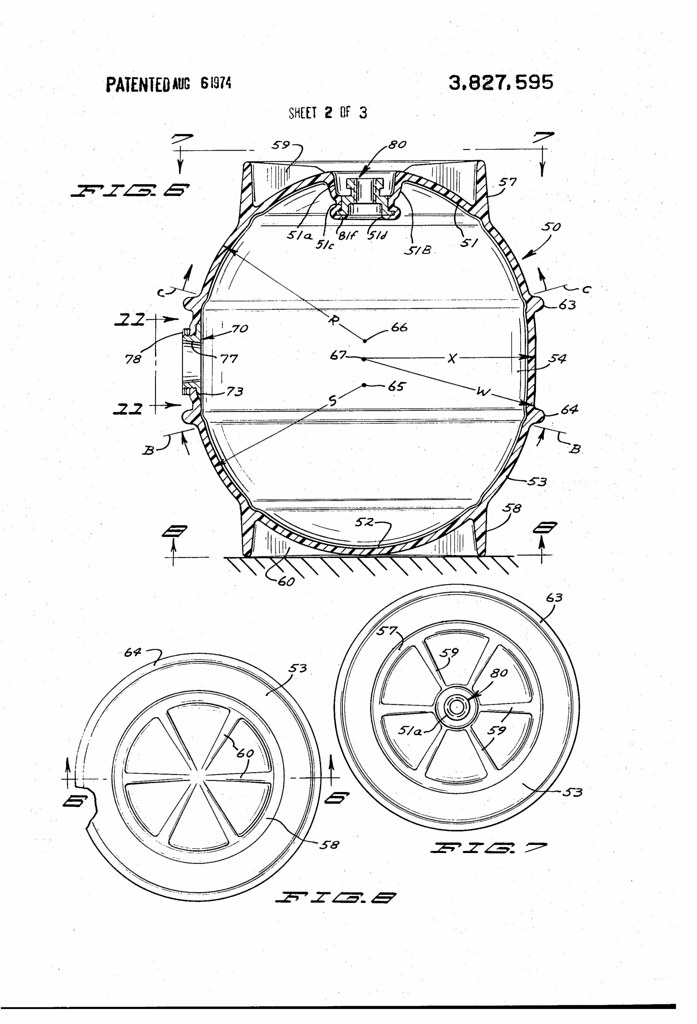 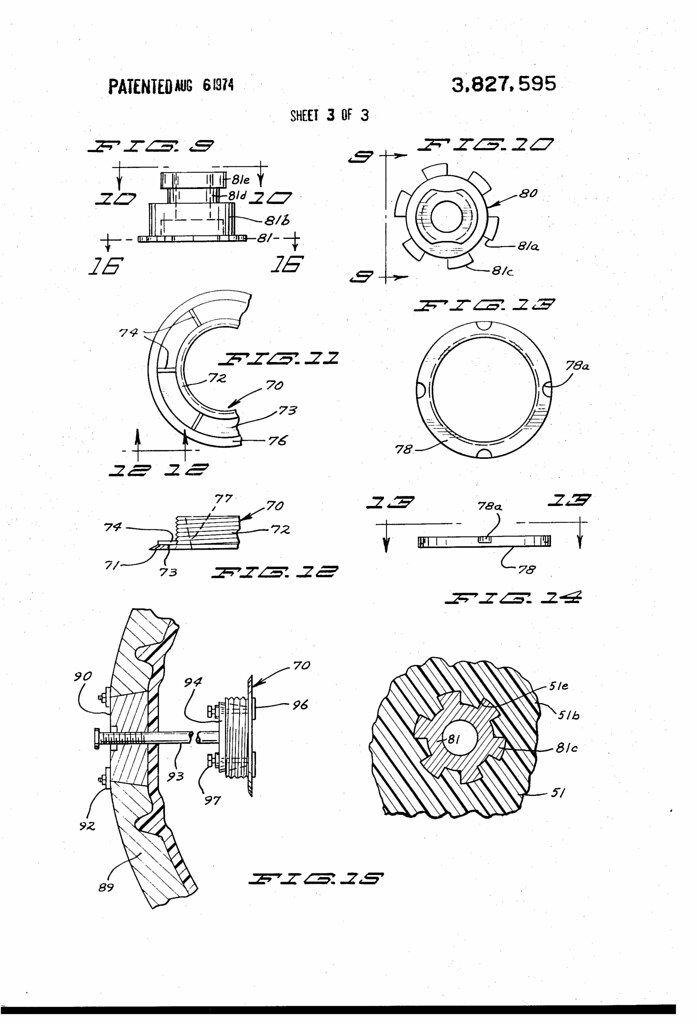