Today in 1975, US Patent 3908871 A was issued, an invention of Antonin Gottwald, for his “Keg Closure and Coupler Assembly.” Here’s the Abstract: 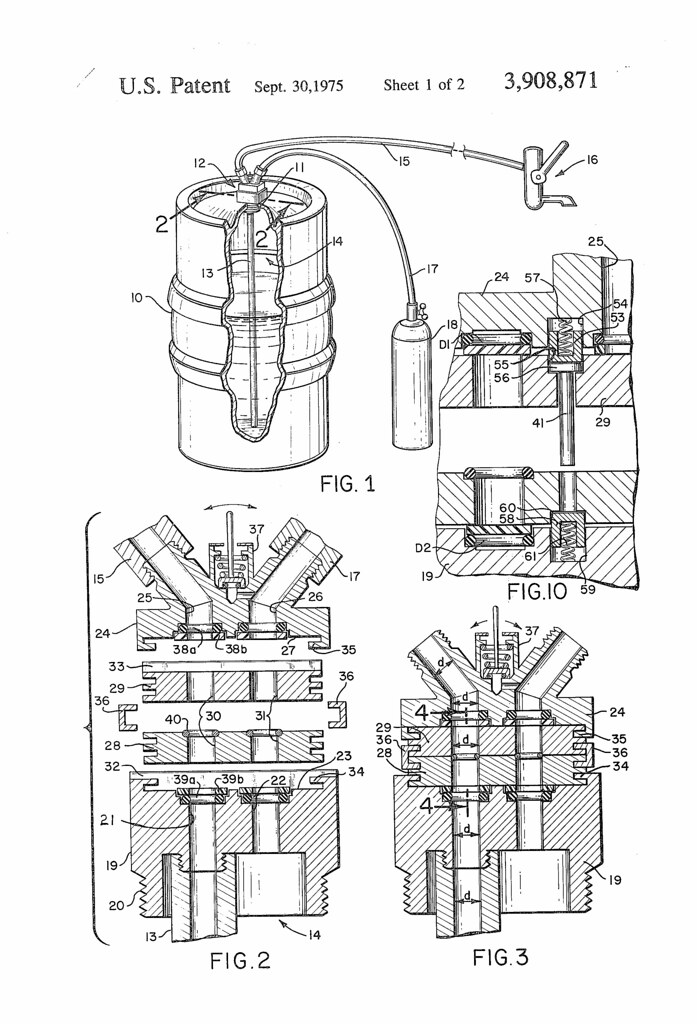 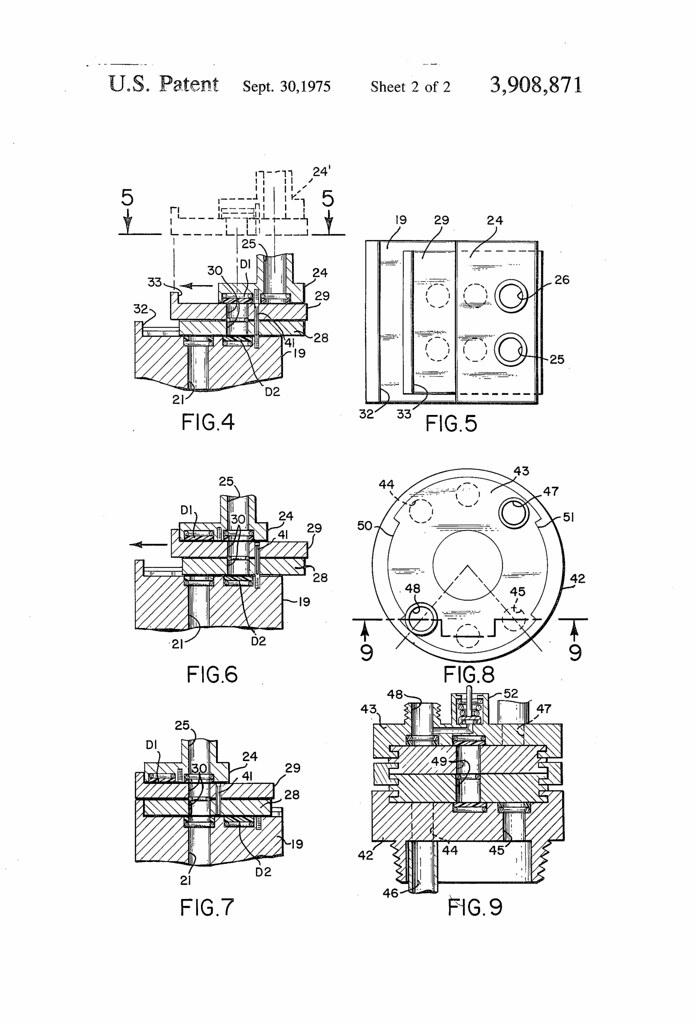