A beer keg container of insulating material, such as styrofoam, subdivided into three parts, a lid with a hole through which the shaft of the tap extends, an upper half, and a bottom half, which halves are detachably connected by an interlocking joint. The bottom half is reinforced with a wire basket having handles to facilitate carrying of the insulating container and enclosed beer keg. The diameter of the beer keg is smaller and spaced from the inner diameter of the container so that the space there between may be packed with ice cubes or crushed ice to keep the beer keg cold. 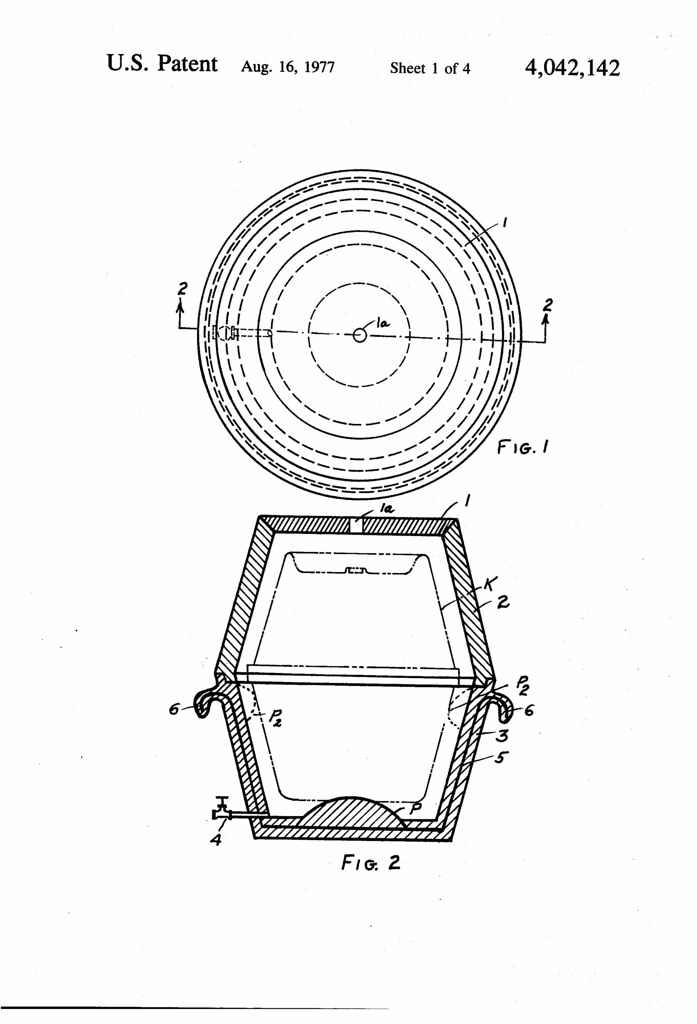 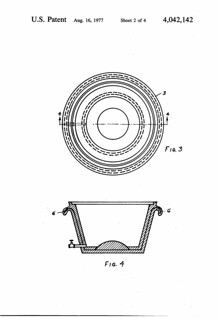 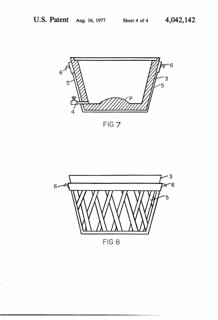