Today in 1999, US Patent PP10956 P was issued, an invention of Gregory K. Lewis, Charles E. Zimmermann, and Henry Hazenberg, assigned to Hopunion USA, for their “Hop Variety Named ‘Columbus.'” Doesn’t it seem like Columbus has been around a lot longer than sixteen years? Maybe it was marketed under the name before it was patented, and in fact the application date was March 22, 1995, with a priority date of November 30, 1993, which as I understand it means the date that the applicant asserts was the “invention date,” which in this case is more likely when it was first sold or used by that trade name. Here’s the Abstract:

A new and distinct variety of hop, Humulus lupulus L., named Columbus, has a superior yield of cones and a superior content of alpha acids in its resin. The new variety was cultivated as a result of a cross at a nursery near Prosser, Wash., United States, and has been asexually reproduced in and about Yakima, Wash., United States. 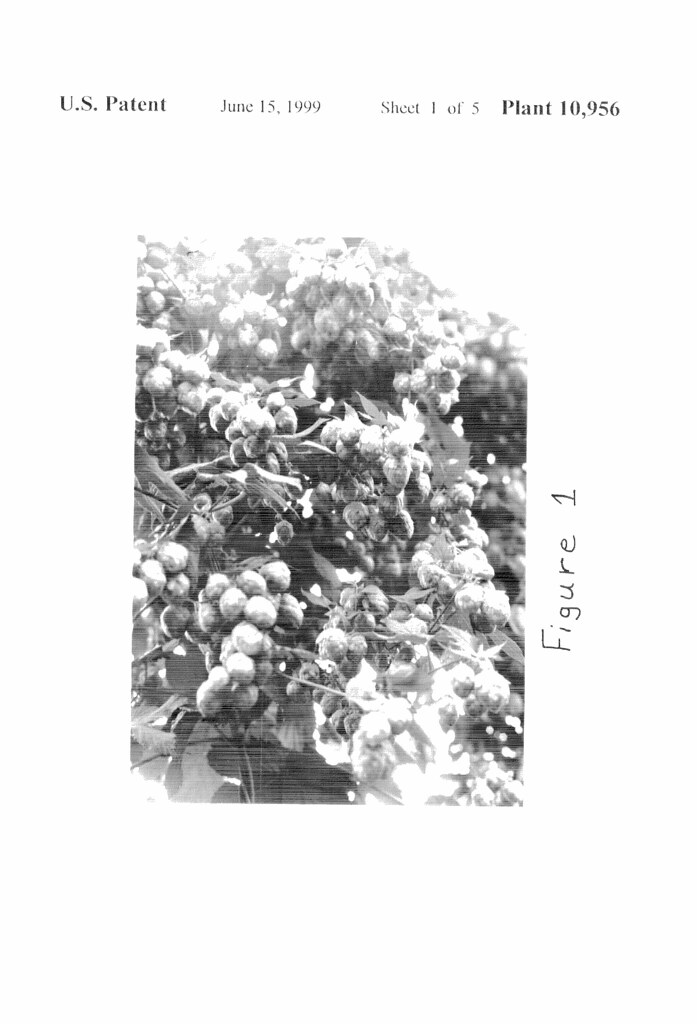 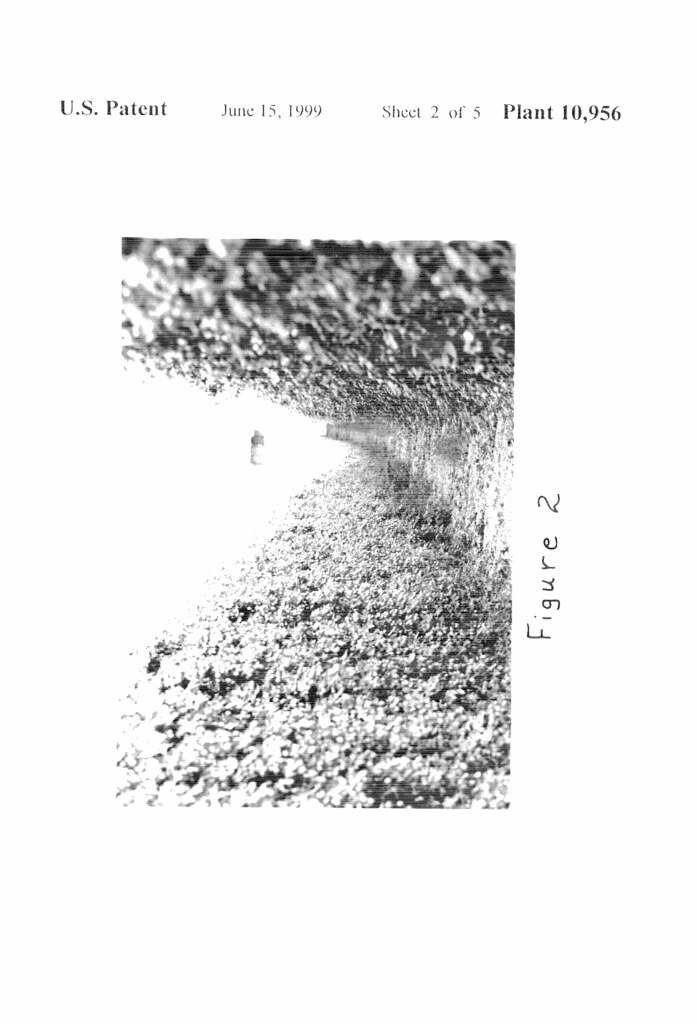 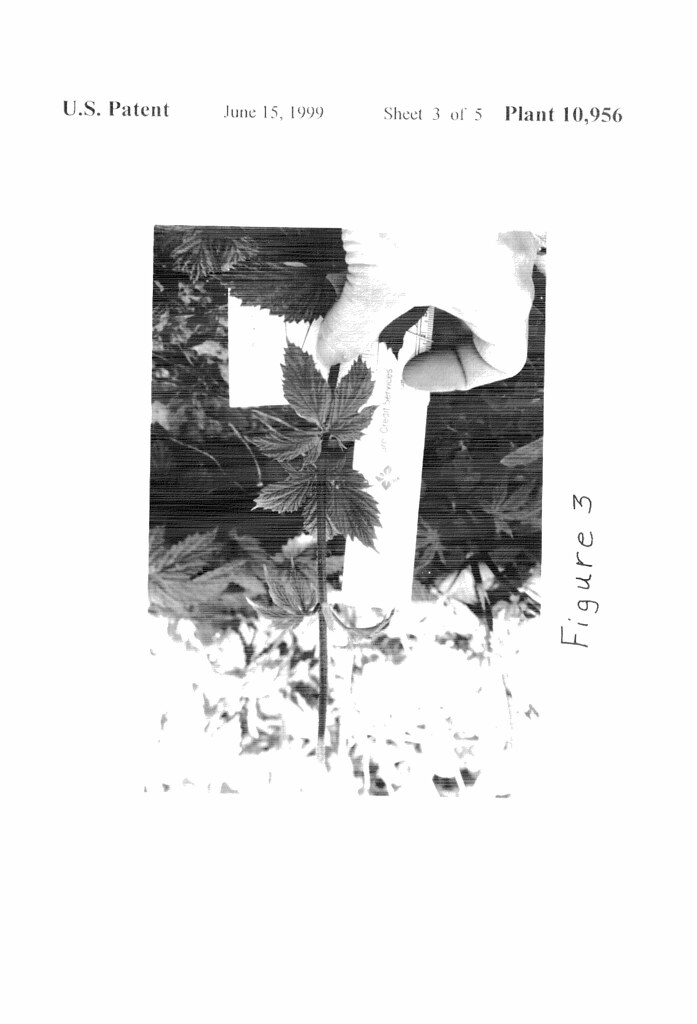 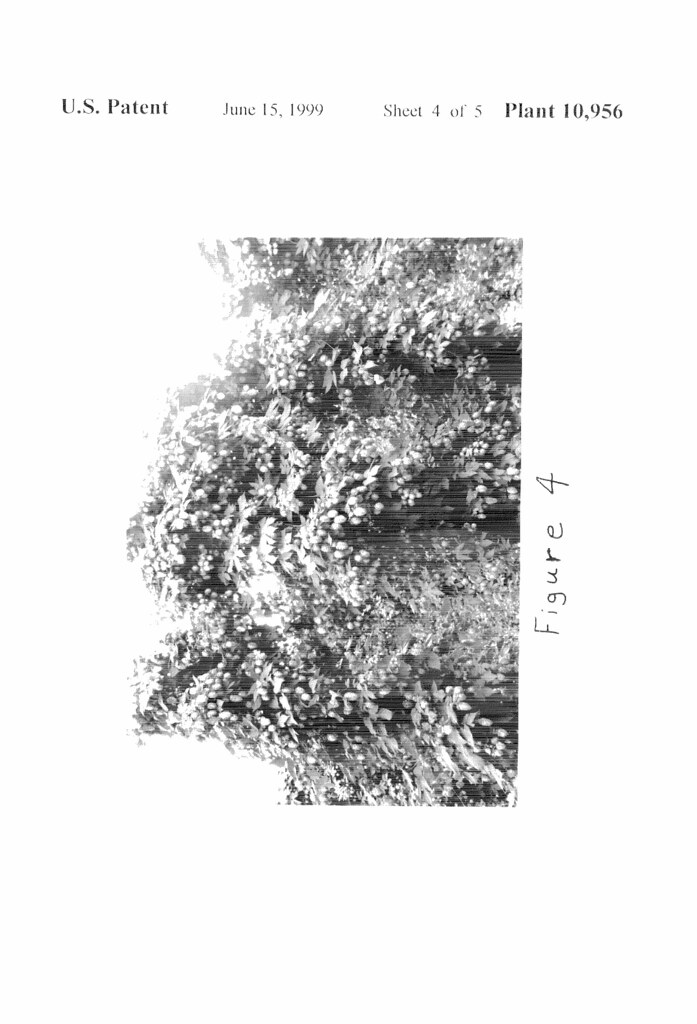 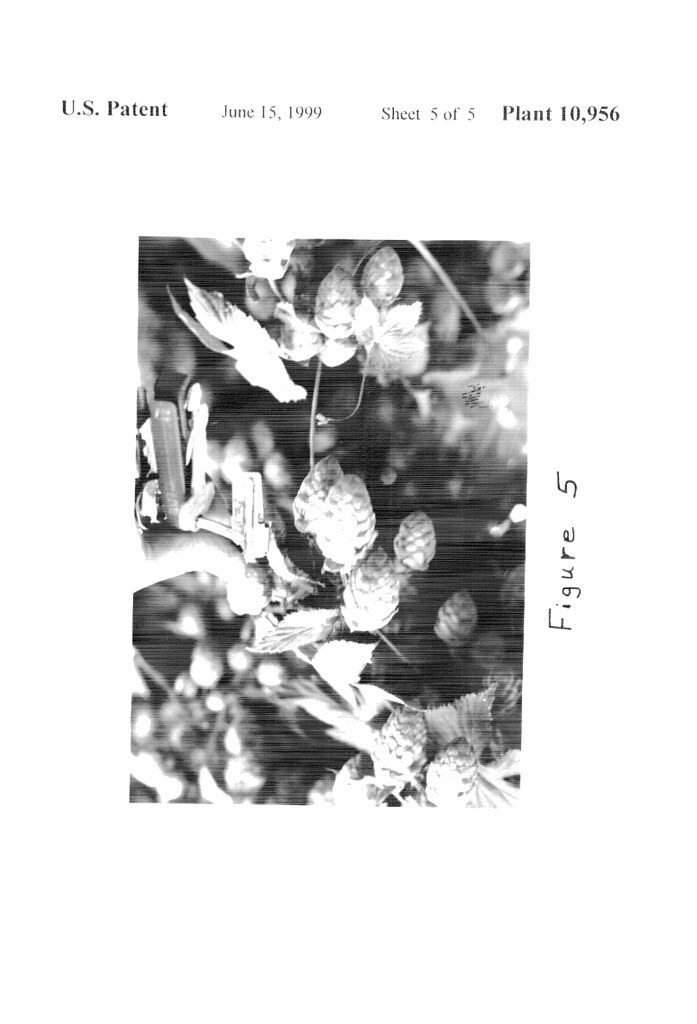