A new and distinct variety of hop, Humulus lupulus L., characterized by a semi-dwarf stature and named `H900323-5`, has an unusually high percentage of alpha-acids in its resin, early maturity and a resonable projected cone yield on low trellis. The new variety was cultivated as a result of a cross at a greenhouse in Yakima, Wash., United States, and has been asexually reproduced in Yakima, Wash., United States. 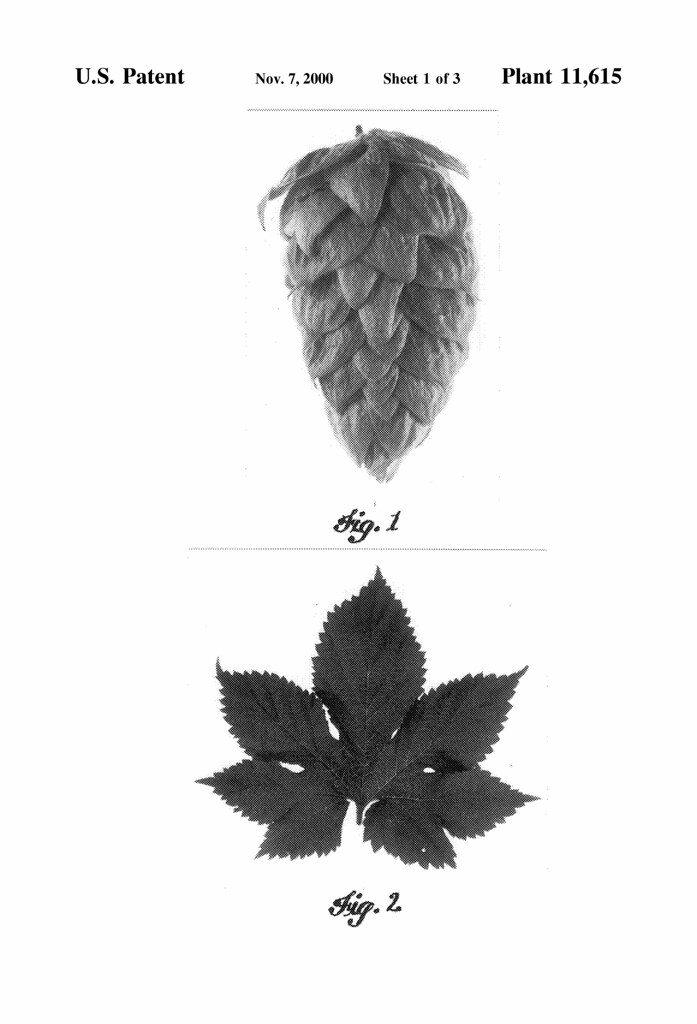 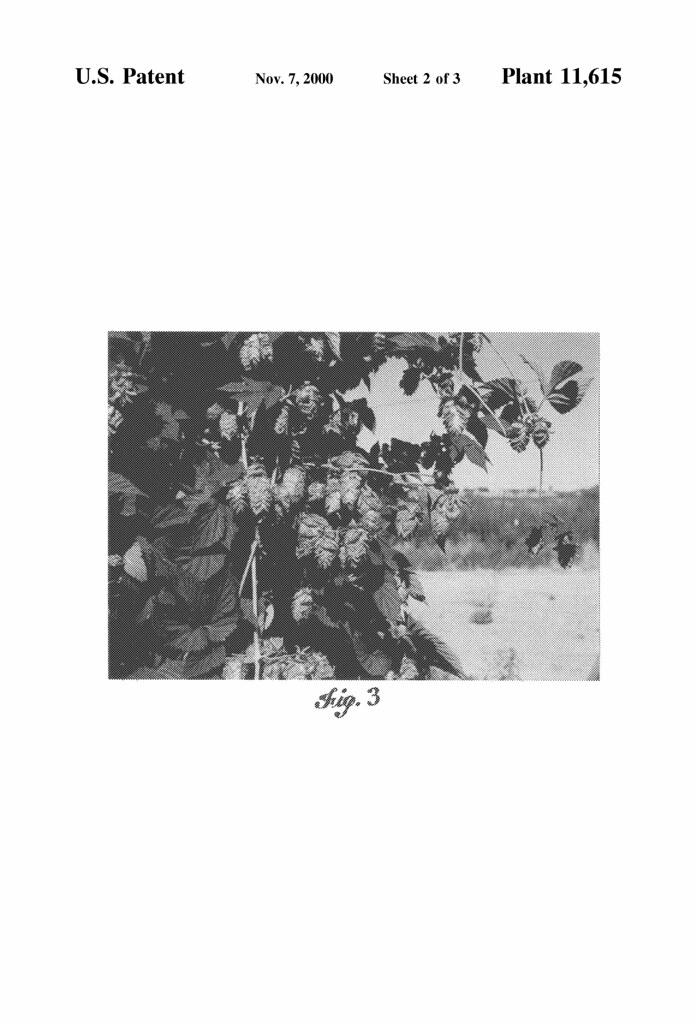 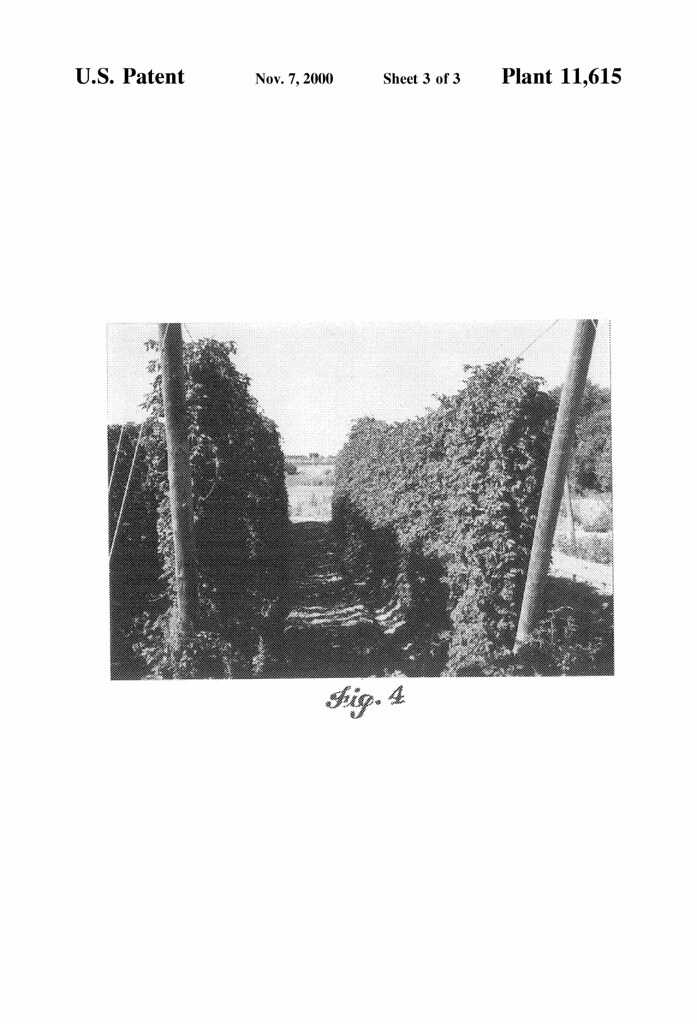