The new hop plant variety named ‘VGXP01’ is notable for its unique, pleasant aroma and relatively high alpha content. The cones of the new variety are small and compact, and grow abundantly on the mature plant.

This is the hop plant that became known as “Amarillo.” It’s hard to believe it’s only been around since 2003. According to Wikipedia, Amarillo “was discovered by Virgil Gamache Farms Inc. in one of their hop yards in Washington State and propagated and introduced by them as Amarillo. Unlike most varieties of hops, which may be acquired and propagated by the purchase of rhizomes, Amarillo hops are privately grown only by Virgil Gamache Farms; also the organization holds a trademark on the name “Amarillo” for hops.” 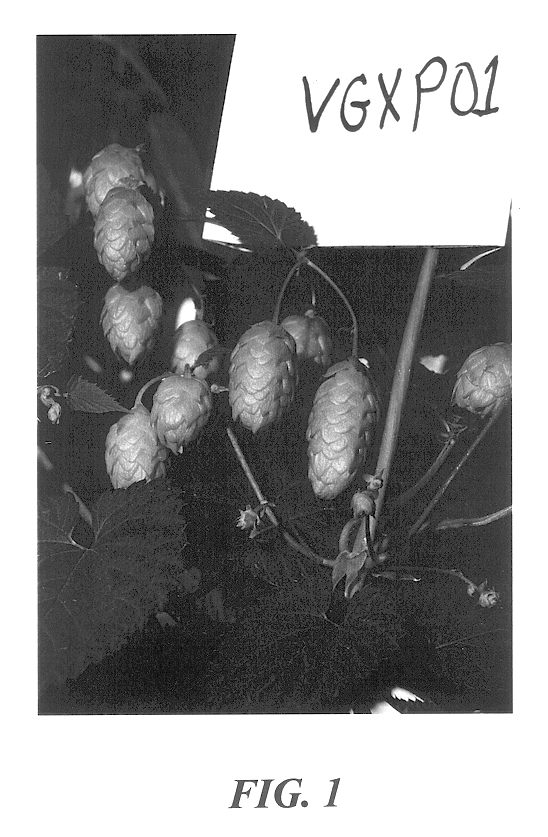 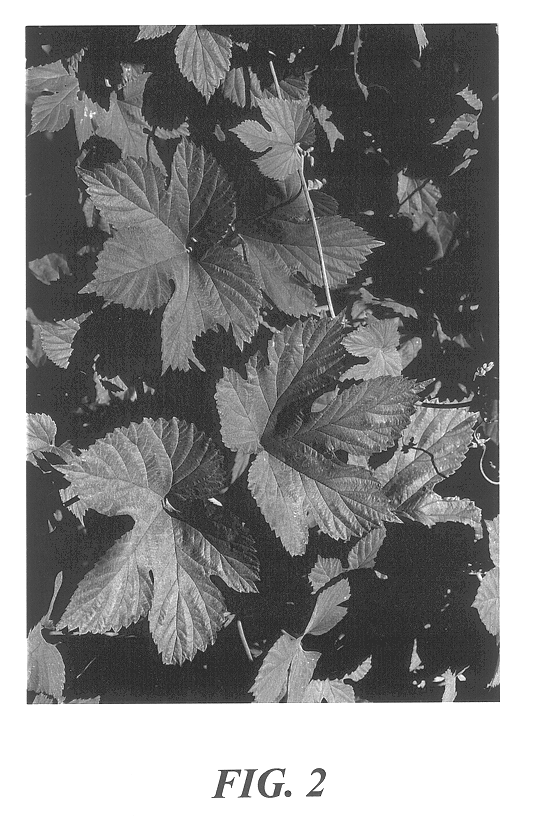 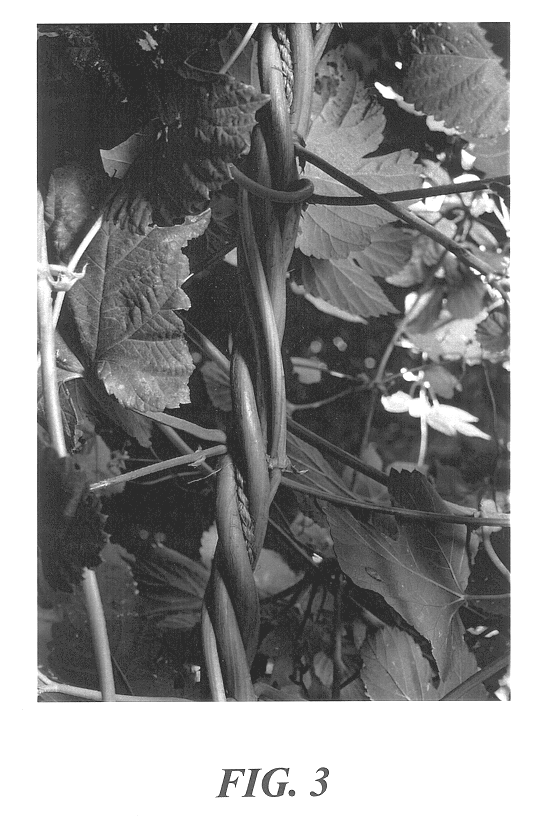 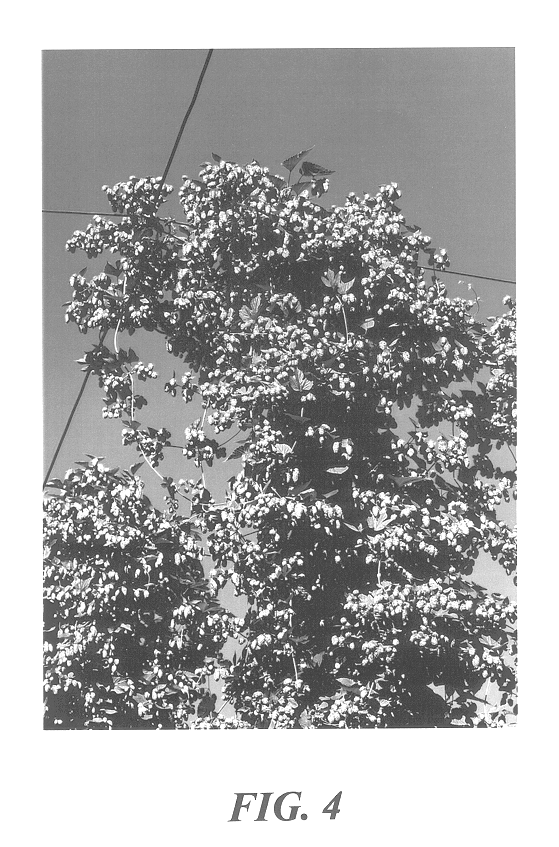