Today in 2007, US Patent PP18039 P3 was issued, an invention of Roger Jesket, assigned to the American Dwarf Hop Assoc., for his “Hop plant named ‘Summit.’” Here’s the Abstract:

A new variety of hop is described and which is characterized principally as to novelty by being semi-dwarf in stature; and which further produces cones having a high percentage of alpha-acids, high alpha/beta ratio and excellent storage stability of alpha-acids.

Summit has become such a popular hop variety that it’s hard to fathom that it’s only been around since 2007, although it was actually first released in 2003. HopUnion describes it as exhibiting “distinct spice, earthy, onion, garlic and citrus (pink grapefruit, orange and tangerine) tones.” A few beers using Summit include Widmer’s Drifter Pale Ale, Stoudt’s Black Eye PA, Fifty Fifty’s Rockslide IPA, Oskar Blues’ Gubna, Green Flash’s Palate Wrecker, and many others. 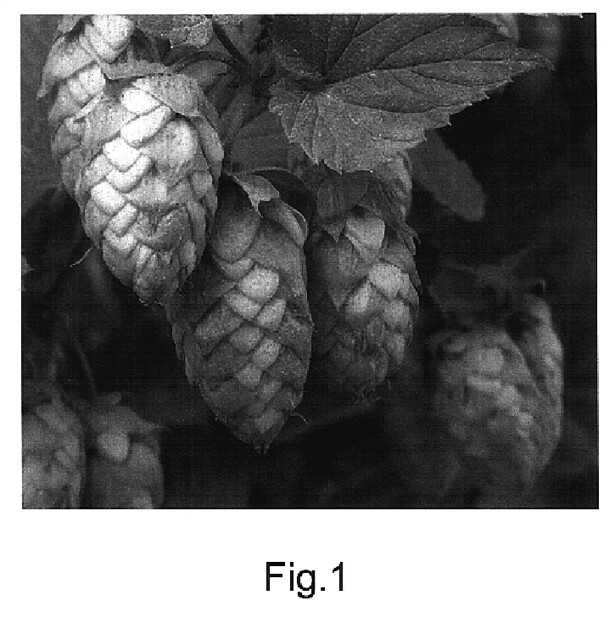 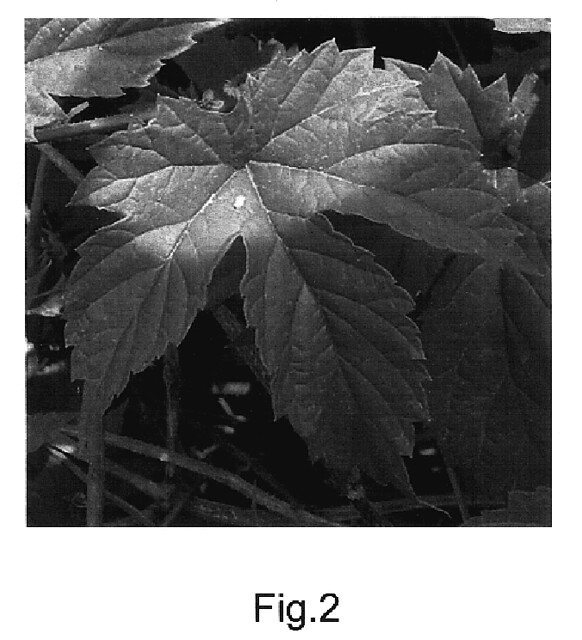 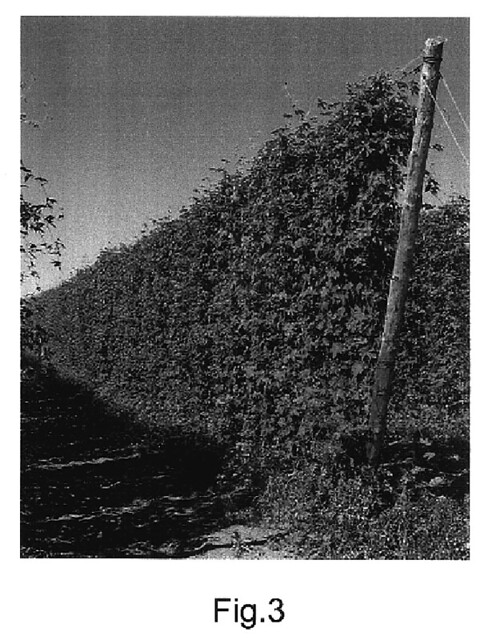