You undoubtedly know this hop by its more familiar trade name: Citra. But is as so often the case with new hops, when it was first patented, it had not yet been named. Brian Yeager has a nice write-up of that process, mentioning Citra specifically, from 2011 in All About Beer magazine, entitled Hop Forward, Breeding tomorrow’s hops… today. 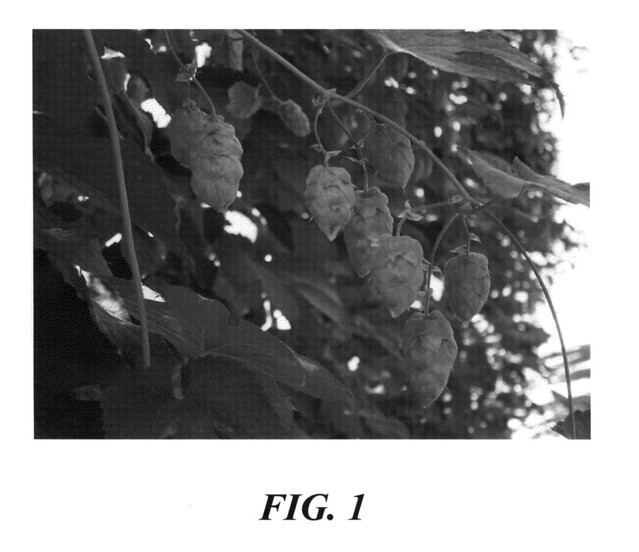 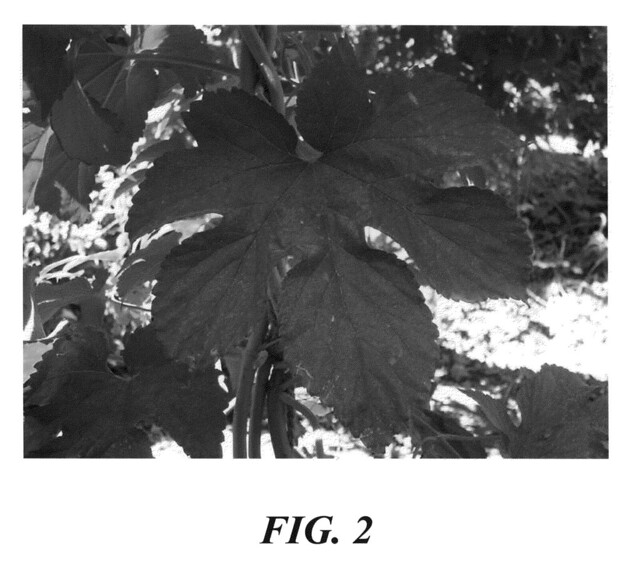 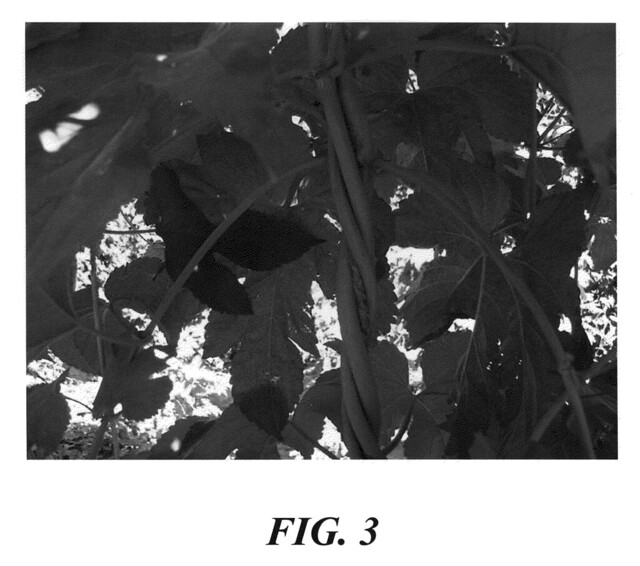 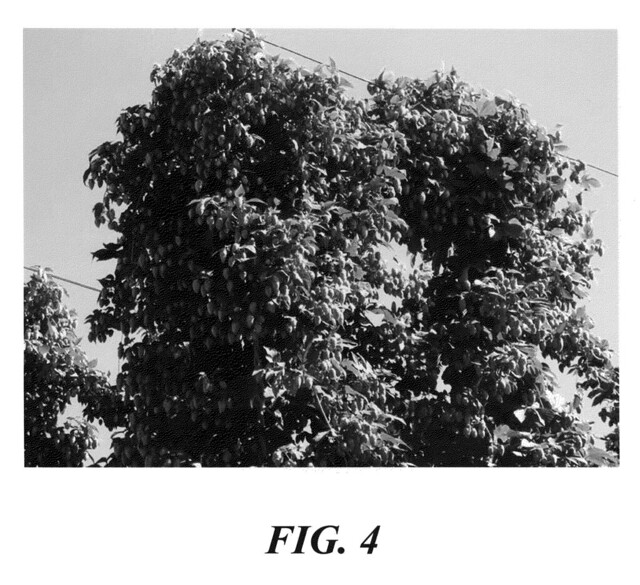 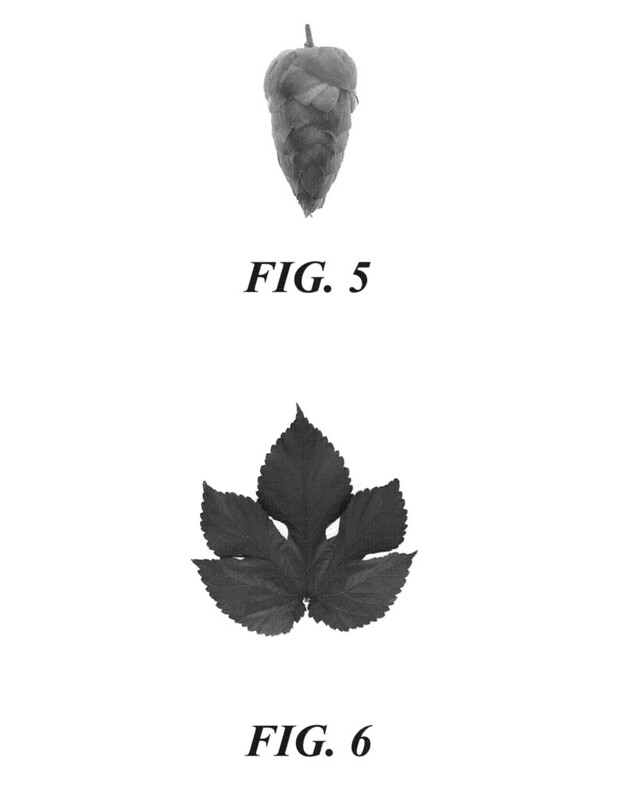 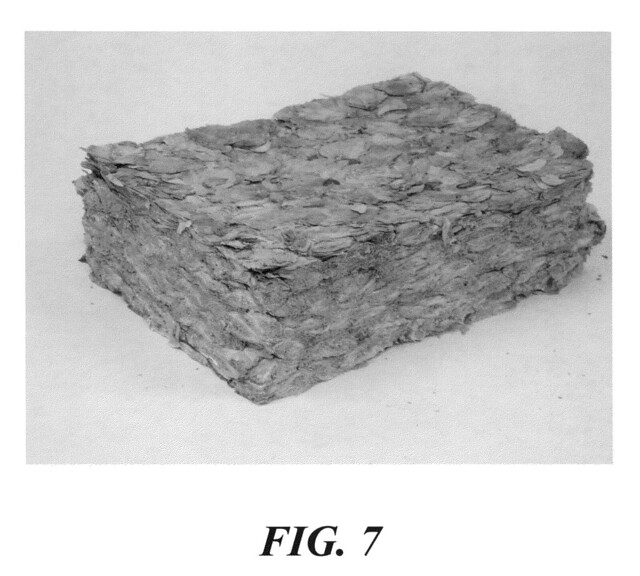