A new variety of hop plant (H87203-1) originating as the result of a controlled corss pollination between unpatented Galena female hop plant with unpatented John I. Haas, Inc. (Haas) male hop plant No. 833-53M, and unique particularly for its cones’ unusually high percentage of beta acids when compared to its female parent variety Galena (unpatented) and otherwise as herein described.

It’s been 21 years since this other hop variety was patented. Did it ever get its own name? Does anybody know? 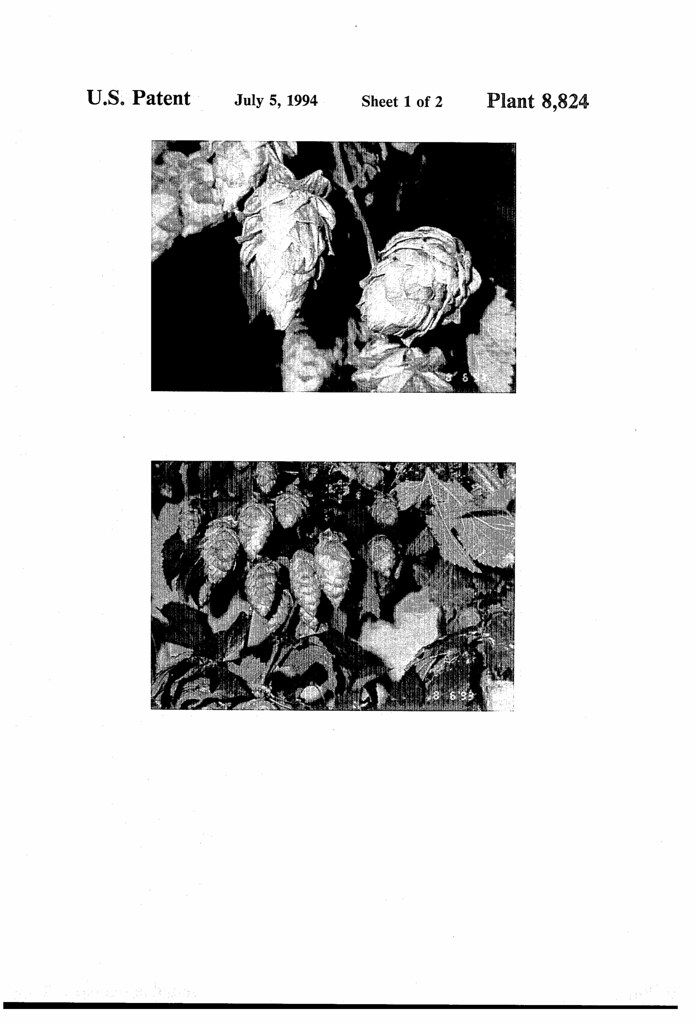 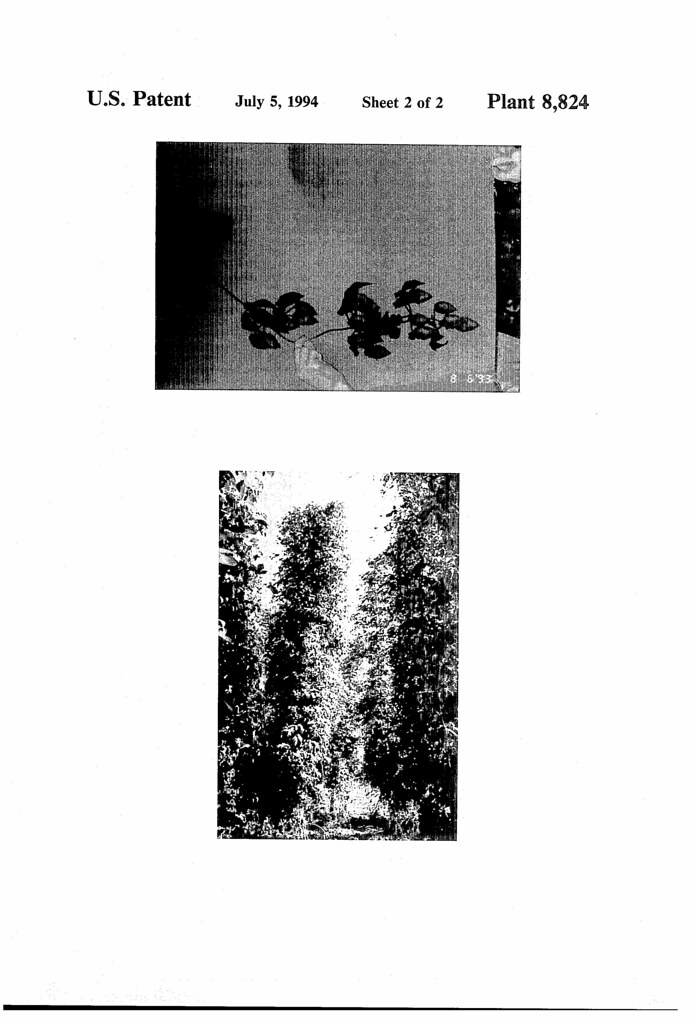