Saturday was Day One of the 14th annual Toronado Barley Wine Festival in San Francisco. The festival will run until the next Saturday, February 24. But the first day is when the crowd descend and the beers are judged. As usual, I was one of the early arriver’s even though my judging round — the finals — wasn’t scheduled until at least noon. It was great to see so many friends and colleagues and just hang out. I spent the day there sipping barley wine and other beers and left around dinner time. 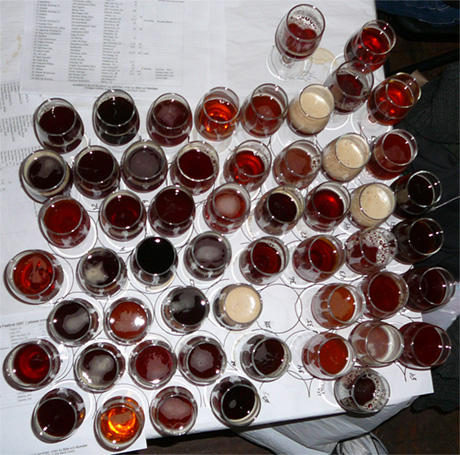 All of the beers at this year’s festival. 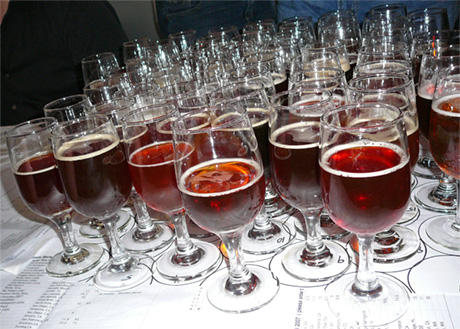 Ditto, this time from the side. 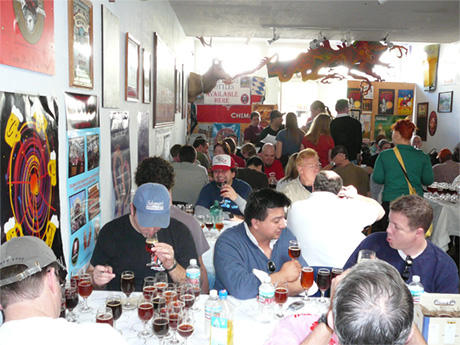 Now that judging takes place across the street, the Toronado’s backroom is available for many more customers. 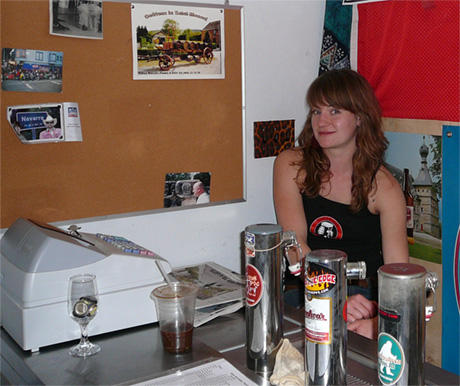 And this year, a few of the beers were available in the back room, too, to help alleviate the crush at the main bar. 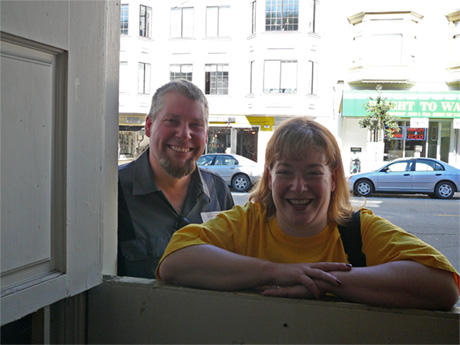 Baron Brewing’s Jeff Smiley and Kate Geiser down from Washington. 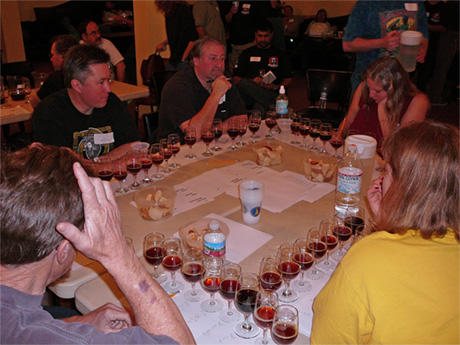 Judging the final round of nine barley wines. After all seven judges sampled each of the finalists, we were able to eliminate three from pack fairly quickly. Then two more fell after a lot of discussion. The remaining four were all excellent in their own ways, and haggling over the order was quite spirited, though happily there was no bloodshed this year. We had some difficulty deciding whether or not our potential third and fourth place beers should get a tie for third or one third and an honorable mention. Ultimately we chose a tie because they were both excellent beers but quite different expressions of the style. We had pretty good consensus on which beers we felt should be first and second, but not necessarily the order. Eventually, we talked our way to a decision we were all happy with. (Thanks to Gregg Wiggins for taking a few shots with my camera.) 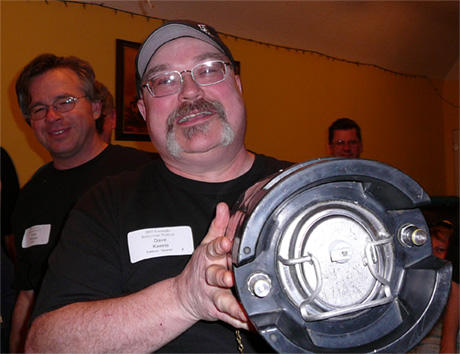 After the winners were announced, a group of homebrewers gave Toronado owner Dave Keene an award to show their appreciation for his hosting such a great event for the past 19 years. 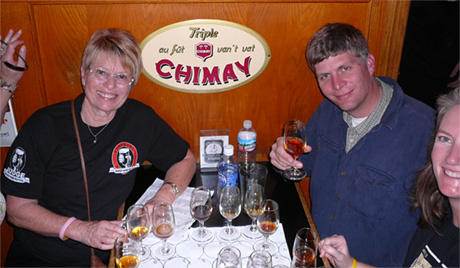 Back on the other side of the street, I caught up with friends at the bar. Here, Judy Ashworth, Matt Salie (with Big Sky Brewing) and Judy’s daughter Laurel. 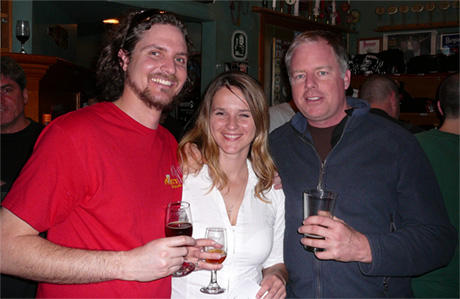 Justin and Daniela (from the Brewing Network) and Shaun O’Sullivan (from 21st Amendment). 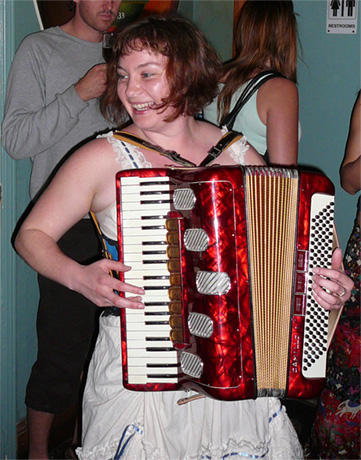 An accordionist serenaded Toronado patrons in the back middle room. 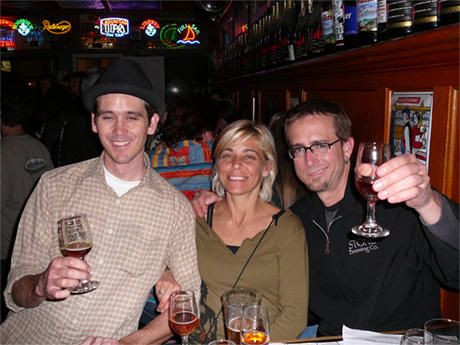