North American Breweries announced today that effective immediately, they’ve closed the Pyramid Brewery that’s been located in Berkeley, California since 1997. That leaves just the Walnut Creek alehouse remaining in California, after they closed the Sacramento brewpub in 2013.

At Pyramid’s website, it offers only the following by way of explanation.

Thank you so much for your support and patronage over the years! We also want to thank our employees for their dedicated service. Our other locations remain open and available to provide great beers and a wonderful experience. We hope to see you there.

The East Bay Express has a bit more of the story, explaining “Berkeley’s Pyramid Alehouse (901 Gilman St.) is now permanently closed, according to a message on the restaurant and brewery’s answering machine.”

Of course, the story isn’t complete without acknowledging that they haven’t been brewing at that location since 2013, when the brewers voted to unionize and shortly thereafter the company suspended brewing claiming it was to “fix a quality issue.” Which was obvious nonsense, especially now that the closure has gone from temporary to permanent. The original “temporary” period to “fix” the brewery was supposed to be 6-9 months, which meant it should have reopened and brought back the laid-off brewers sometime between March and June of 2014, or a little over one year ago.

This is, at least in part, what happens when breweries become part of larger businesses like equity firms, who only care about profit and bottom lines, and not the businesses themselves. Pyramid is part of North American Breweries (NAB), and was created in 2009 when equity firm KPS Capital Partners (KPS) bought it along with Magic Hat, Portland Brewing, Labatt’s USA, Genesee and a couple of other brands. In 2012, KPS sold NAB to Cerveceria Costa Rica, a subsidiary of Florida Ice & Farm Co., for $388 million.

The company decided to close its Berkeley facility in order to prepare the building for sale — “after an extensive evaluation process. “We have made the decision to focus our West Coast production in our Portland, Oregon and Seattle, Washington locations,” said CEO Kris Sirchio.

Frankly, that’s about as believable as the celebrity or political figure embroiled in scandal who retires “to spend more time with his family.” I’m sorry to see the brewery go, but frankly NAB has become a difficult company with many layers to get through before finding an actual live person who can, or will, answer questions about the company’s brands. When Sacramento closed, I spent hours on websites and phones just trying to find someone who would comment or answer questions, and this time I’m not even going to try, given how awful it was last time. One commenter on the EBE piece said, “[w]ord on the street is that another brewery is looking to purchase the property,” so perhaps we’ll have good news about the location soon. 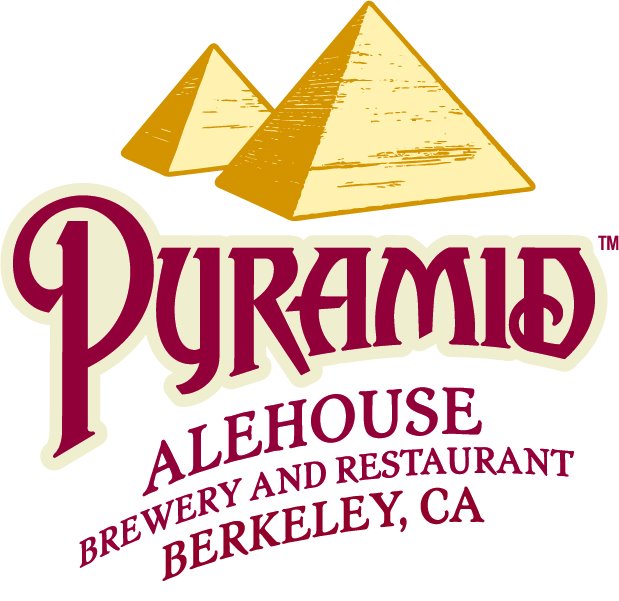