You are here: Home / Just For Fun / Second-To-Last Session: The Future Of Beer Blogging

For our 141th Session, our host will be me again, which will make sense shortly. As you may know, I write the Brookston Beer Bulletin, and have been involved in The Session since Stan Hieronymus first conceived of it in 2007. For my topic, I have chosen The Future Of Beer Blogging, which seems to be changing a lot lately, I believe, and is certainly different than it was ten years ago. 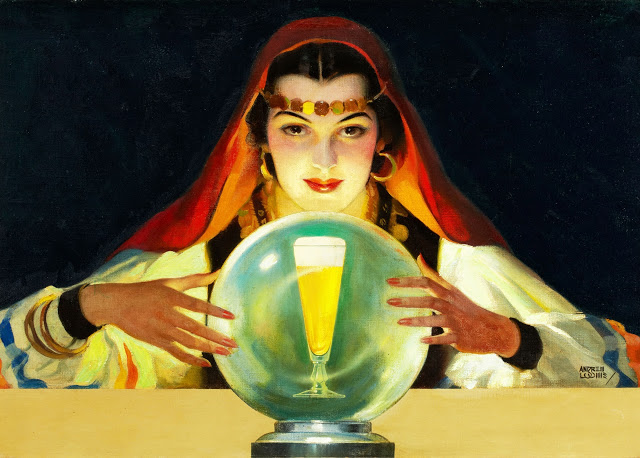 My topic is fairly broad and open-ended, but centered on what has happened to beer blogging over the almost eleven years since we started the monthly Session. Back in those dark ages of the mid-2000s, beer blogging was relatively new, and many people were jumping in, no doubt in part because of how easy and inexpensive it was to create a platform to say whatever you wanted to say. It was the Wild West, and very vibrant and engaging. You could write short or long, with or without pictures, and basically say whatever you wanted. People engaged in commenting, and whole threads of conversation ensued. It was great.

Fast forward a decade and there are many more ways that people interact online, and blogs, I think, lost their vaunted place in the discussion. Now there’s also Facebook, Twitter, Instagram and countless other ways to communicate online. This has meant blogging, I believe, has lost its place at the top, or in the middle, or wherever it was. That’s how it feels to me, at least. I think one incident that confirmed this for me is that recently the Beer Bloggers & Writers Conference changed its name to the “Beer Now Conference,” a seeming acknowledgment that the landscape has changed. They explained the decision thusly:

We love bloggers. But after many discussions with key players, we have determined our community has reached consensus that the term “bloggers” is too limiting. Blogging, after all, is just one medium used by beer writers. Even with our switch in 2015 to the name Beer Bloggers & Writers Conference, we believe we are not including those who primarily communicate on beer via podcasts, photos, and video.

So where do you think the future of beer blogging is heading? What will it look like next year, or in ten years? Will it even still be around? If not, what will replace it? People won’t stop talking about beer, analyzing it and tasting it. But how we do all of those things certainly will. That’s what I’m interested in with this topic. What do you think the future will hold? What will we all be doing, beerwise?

To participate in the November Session, simply leave a link to your session post by commenting to this announcement, or email me, ideally on or before Friday, November 9, or really anytime this month. Since this is late notice, and our second-to-last Session, take all the time you need. 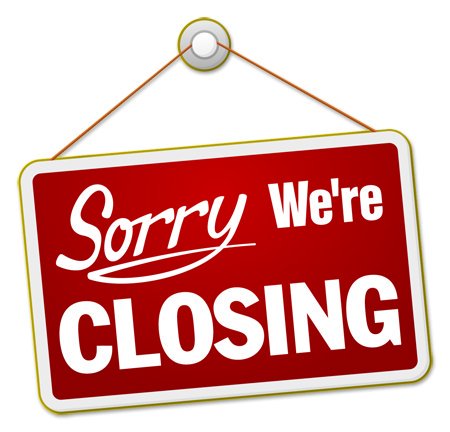 Participation in The Session has been waning for quite some time now, and finding willing hosts has become harder and harder. I’ve had to cajole and beg for hosts many times, and I’m not sure why I’ve kept it up other than we’ve been doing it so long that I just kept going out of habit. But the reality is that if people don’t want to host and fewer and fewer people are actually participating I’d say that’s a pretty strong signal that the time has come to shut down the Session. So in consultation with Stan, we’ve decided that December 2018 will be the last Session. It’s been over ten years and by the time the smoke clears we’ll have done 142 Sessions, which is a pretty good run. Thanks to everybody who’s hosted and participated over the years. After this Session, there will be one more, and I could think of no more fitting host than the man who started it all, so Stan Hieronymus has agreed to be the final host to put a bookend on this grand 11-year adventure.

So by next year, The Session will be a distant memory. Now what? Is there something else we could, or should, be doing as an online community of people who write about beer through the internet? I don’t know the answer. I hate to see this end, but people’s priorities and methods of communication have been evolving so I’m not sure in what form we could keep any engagement going. But I can start a conversation. So let’s discuss. As a coda to this month’s session, please consider what we could do as a group to remotely weigh in on the beer world from time to time. Maybe the answer is nothing. But maybe it isn’t. As a bonus topic, what ideas do you have for what to do next?