It’s hard to believe we’ve doing this 100 months in a row, but it’s true. For our 100th Session, our host, Reuben Grey — who writes the Tale of the Ale — has decided to send us all on a quest to find the ark of the holy grail filled with lost beer styles, or something like that. Actually, for the June Session, the topic is “Resurrecting Lost Beer Styles,” which he describes below.

There are many [lost or almost lost beer styles] that have started to come back in to fashion in the last 10 years due to the rise of craft beer around the world.

If you have a local beer style that died out and is starting to appear again then please let the world know. Not everyone will so just write about any that you have experienced. Some of the recent style resurrections I have come across in Ireland are Kentucky Common, Grodziskie, Gose and some others. Perhaps it’s a beer you have only come across in homebrew circles and is not even made commercially.

There are no restrictions other than the beer being an obscure style you don’t find in very many places. The format, I leave up to individuals. It could be a historical analysis or just a simple beer review.

Not content to follow directions, I recently spent way too much time thinking about beer color and creating several lists as a part of that. So I’m feeling whatever the opposite of listless is. Listical? Listful?

I have a love/hate relationship with beer styles. I think of them as both useless and necessary at the same time. And I’m hopeless when it comes to the instinct to categorize and organize everything, I can’t help but do it. I want to believe it’s simply human nature but I clearly have an advanced case of whatever disease causes people to catalogue, classify and codify the world.

I see beer styles as a dichotomy that will never be resolved. I understand both sides of the divide and think both are correct, and wrong, at least sometimes. The way we think about beer styles is a modern construct. Michael Jackson created the taxonomy that’s still with us (more or less) as a way to write about different beers around the world, and then Fred Eckhardt expanded on it and codified it for homebrewers, sealing its fate as the way we generally talk about beer styles. And I think it worked pretty well … for a while. It’s undoubtedly useful in judging and creating expectations. But I remember fifteen or so years ago Charlie Bamforth, my professor at U.C. Davis for the short course, telling us how beer styles don’t matter at all. And he was right, of course. They don’t. All that matters to a commercial brewery is that people like, and more importantly, buy the beer, no matter what “style” it is.

But where all these different beers came from has to do with geography, climate, agriculture and culture. Place is the single most important factor in having created so many different types of beer. Every local area had its own unique, or a mostly unique variation, of beer that took advantage of what the brewers had on hand, be it the grain, hops or other flavors they could get, what the local water was like, the local customs, and the politics or culture itself. What we call traditional beer styles today are simply the winners, the local or regional styles that survived industrialization and displaced more local styles as breweries grew larger and expanded their reach. Beer, slowly at first, and then much more rapidly, became commodified, became all the same, especially in the U.S., but all over the world to a greater or lesser extent. Popular regional, national and global brands displaced local ones and many of those can now be considered “lost,” if not entirely forgotten. 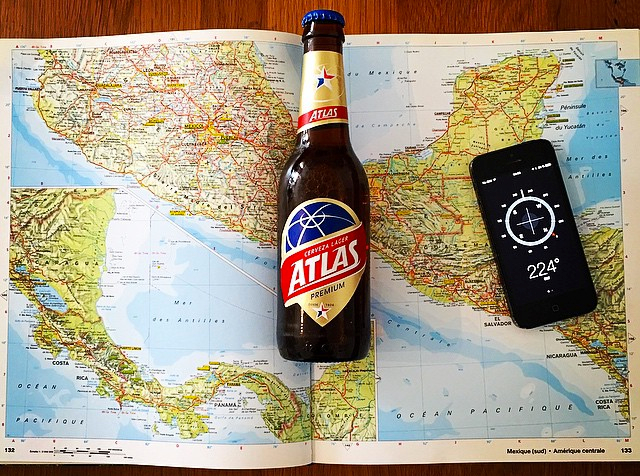 A favorite line from Elvis Costello’s 1977 song “I’m Not Angry” is “there’s no such thing as an original sin.” And I think that applies to beer styles, too. Just about everything has been tried before, and we fool ourselves that modern beers are more innovative. That’s not to take away from brewers trying to make distinctive beers, whether by trying to break tradition or finding beers that have become extinct or nearly so and resurrecting them, so to speak, or more often making a modern interpretation. I think these are all good developments. I’m not sure we need another IPA, so I find it much more interesting that brewers are exploring different flavors in an effort to stand out and make their mark in the beer world. So I’m not as interested in opining if they’re styles or not, I just want to taste them.

So for this Session, still feeling listful, I decided instead to do some searching around to simply find how many old, mostly forgotten types of beer I could find. As I said, I came up with the title before I even knew if I could find 100. It took maybe an hour to go past the century mark, and in the end, was no problem at all. And that tells us quite a bit about how much the landscape of beer was changed by industrialization and the consolidation of the industry worldwide. When beer became very much the same, the local, more unique beers were lost. We saw the same thing happen with food, too, which spawned the artisanal movements for better cheese, meats, chocolate, heirloom fruits and vegetables, etc. 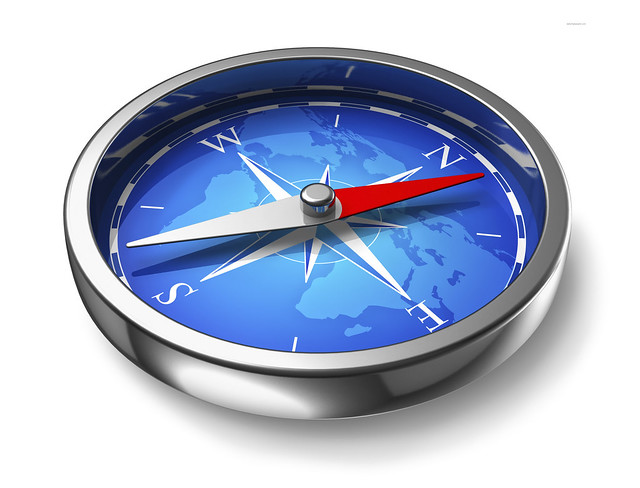 So the list of 100 beers below is not strictly all extinct beers, but also includes beers nearly so, ones that are starting to come back, beers that are only made by a very few breweries and some so ancient we don’t know much about them beyond their names. The beers are from all over the compass. I gathered them from a variety of sources, mostly websites and a few books in my library. When I say you’ve probably never heard of them, chances are you know the names of at least a few of them. You could probably test your beer geek quotient by how many you recognize.

How much fun would it be to try every one of them? Beer, of course, is a global drink and is the third most-consumed liquid (after water and tea) so I suspect the number of lost beers is far greater than this, and probably numbers in the hundreds, or possibly thousands, depending on how you differentiated them. Should we try to catalogue them all? Now that would be a real fool’s errand, but it would be fun to try. 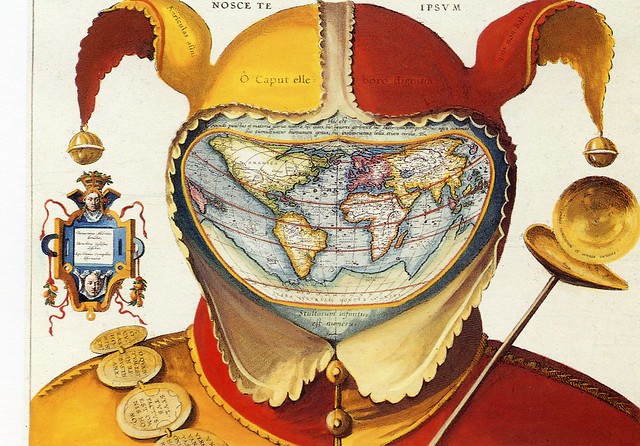