You are here: Home / Beers / Session #95: Beer Books Yet To Be Written

Our 95th Session is hosted is Alan McLeod — his third time at the reins — who writes A Good Beer Blog. He’s chosen a very simple topic, but one with as many possibilities as their are books in the Library of Congress. The January topic can be expressed in one simple sentence. “What beer book which has yet to be written would you like to see published?” But for a bit more about what he’s looking for, read through his explanatory I Answer The Call! Again I Host!!!

What is the book you would want to write about good beer? What book would you want to read? Is there a dream team of authors your would want to see gathered to make that “World Encyclopedia of Beer and Brewing”? Or is there one person you would like to see on a life long generous pension to assure that the volumes flow from his or her pen? Let us know.

For me, what’s missing in the world of beer books, are craft beers intruding into fiction. Brands of all kinds help define characters, perhaps more so in fiction than in reality, because they can be a code for the kind of person an author has created that we all understand. It goes back, in my mind, to something that Michael Jackson used to say when explaining why beer deserved more respect. He’d use the analogy that no one goes into a restaurant and asks the waiter to bring him some food the way that people are so often portrayed in books, television and movies as sidling up to a bar and saying “gimme a beer.”

Whenever I saw Michael, one of the topics that inevitably came up was books. One of the first I remember him recommending to me was The Last Fine Time, a novel by Verlyn Klinkenborg published in 1990. It tells the tale of a family in Buffalo, New York who own a bar and how it changes over several generations. It was years ago that I read it, but I recall enjoying it a great deal.

But it reminds me that most books in which beer appears are either older and use old brands or generic beer. I have seen a few book that have beer in them, but not really as much more than an afterthought, unless they’re a memoir. That always seemed strange since beer is so popular and is the most popular adult beverage. You’d think it would figure more highly in literature, and yet it seems curiously absent. To be fair, I don’t read nearly as much fiction as I did when I was younger, so maybe I’m just missing it.

Several times over the years I’ve suggested to various beer magazine publishers that they start including short stories involving beer and have even suggested an annual contest, similar to Playboy’s annual college fiction contest, for the best short story involving beer as a central feature of the tale. Sadly, none have ever agreed, though I don’t know why. It always seemed like a natural to me.

I’ve also thought a Granta-like book/magazine, perhaps annually, that collected beer fiction could work, too, but I’m not sure I’m up to the task of taking on another project. Still, I’d really love to see more beer-fueled fiction. Somebody needs to write the Great American Beer Novel. 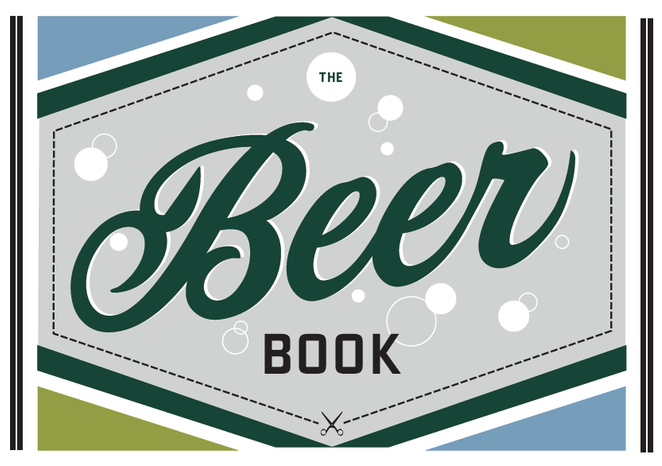 But failing fictive folios, what beer books would I like to see? I certainly like Alan’s suggestion for a “World Encyclopedia of Beer and Brewing,” but otherwise I’m at a loss, beyond my own list of book ideas I want to pitch. 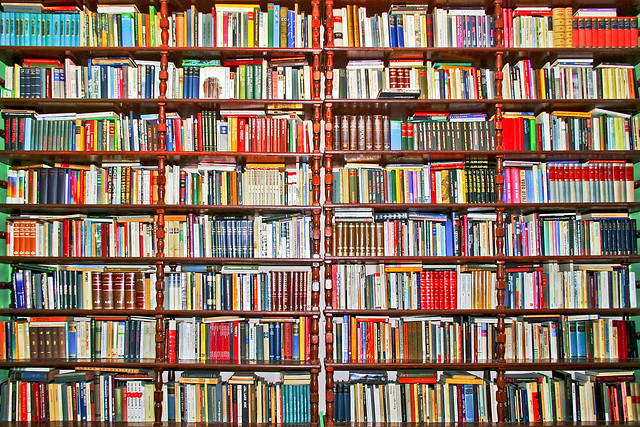 I have at least a dozen book ideas in various stages of development, but personally I can’t wait to do my coffee table book featuring all of my photographs of brewery hoses that I’ve taking at breweries around the world for more than ten years. I expect to sell maybe twenty copies, but I still want to do it as a labor of love. I may have to self-publish that one. I’m fairly certain there aren’t a great number of people waiting for that one.