You are here: Home / Beers / Spring Brews Festival This Weekend

One of the best Bay Area beer festivals is taking place this Saturday — tomorrow — in Concord. It’s usually a winter festival taking place in January, but because of the brouhaha with SF Beer Week moving because of the Super Bowl in San Francisco sucking up all the event spaces and hotel rooms (or tripling their prices) they decided to move out of the way, and wait until spring. So this year, the Brewing Network is putting on their annual festival, temporarily renamed the Spring Brews Festival. It will take place on Saturday, April 2nd, 2016, from Noon to 4 pm at Todos Santos Plaza.

Here’s more info from the Eventbtrite page where you can also buy tickets:

The Brewing Network’s Winter Brews Festival returns to in Concord to celebrate its seventh year as one of the best craft beer festivals in the Bay Area. And while we are a little late this year due to schedule conflicts and the threat of inclement weather, we’re bringing the same great lineup of amazing beer and another awesome day for beer lovers in Concord!

Tickets are now on sale and are $40 pre-sale or $50 at the gate and include unlimited pours and a commemorative glass. Designated Drivers are just $5, however this is a 21 and over only event so all attendees must be of legal drinking age.

We are very proud that this year’s event is a benefit for the TSBA Arts Foundation, which helps fund the summer music program in Todos Santos Park, as well as youth music programs around Concord.

Unlimited Tasting From Over 50 Craft Breweries

The brewery list is still being built so stay tuned, but below is a look at who will be there as of now to give you a good idea of how many wonderful breweries attend:

For more information on the event please visit: BNbrewfest.com.

Rain or shine, we’ve got you covered. And with the Concord BART station just two blocks away, this afternoon event will be sure to satisfy locals wanting to enjoy some beers for a great cause. SORRY, NO DOGS OR CHLDREN WITHIN FESTIVAL GATES. NO SMOKING IN TODOS SANTOS PARK OR DOWNTOWN CONCORD (INCLUDING E-CIGARETTES). 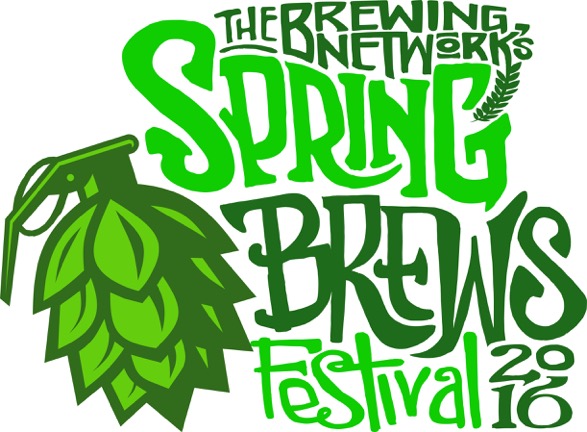