You are here: Home / Breweries / The 8th Trappist Brewery?

Currently there are seven Trappist monastery breweries authorized to use the “Authentic Trappist Product” label by the International Trappist Association. Six are in Belgium, one is in the Netherlands. It looks like an 8th monastery is applying for authorization to brew beer under the official designation. The monastery of Engelszell Stift has filed an application and expects to be notified of the ITAs decision in 4-5 weeks.

According to Trappist-Beers.com, the Engelszell Stift monastery was “founded in 1293 and needs financial input to recover the old paintings, fresco’s and paintings” and has decided to start a small brewery to raise the necessary funds. It is located a little over 120 miles from Munich in Austria. According to Wikipedia, it’s the only one in Austria and is located in the northwest part of the country known as the Innviertel. 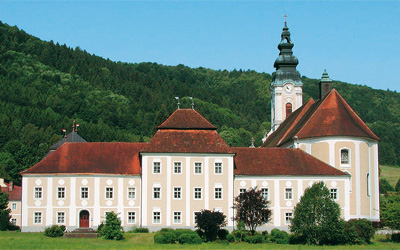 From what I could figure out using Google Translate, they’ve already installed the brewery and have started brewing, making two beers, one light and one dark, from 7-10% a.b.v. Much of the package production will be aimed at the U.S. market, so we should be able to find it once it’s ready. 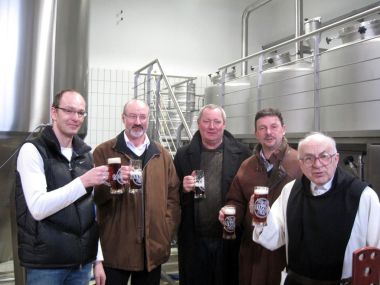