Today in 1776, the United States declared their Independence from Great Britain. 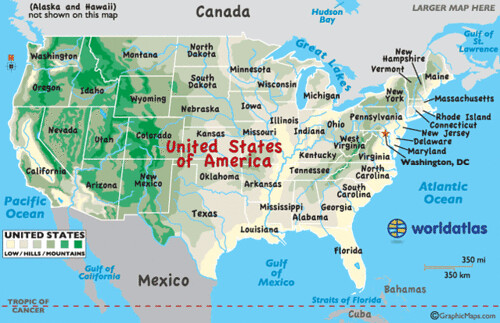 United States Breweries
Last year I did a page of brewery links for each state, which can be found below: 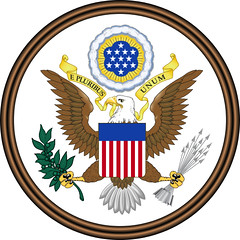 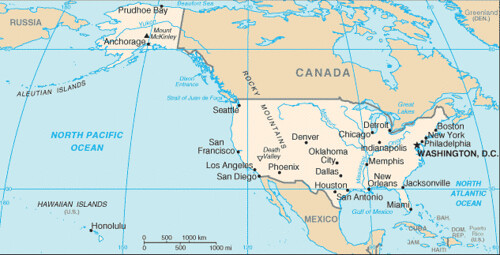