You are here: Home / Beers / Who Would You Invite To A Fantasy Beer Dinner?

For our 118th Session, our host will be Stan Hieronymus, who started the Session way back in 2007. He writes at several places, most notably at Appellation Beer. For his topic, he’s chosen to give us an interesting exercise, more like a game called Who You Gonna Invite?, which asks this simple question. “If you could invite four people dead or alive to a beer dinner who would they be? What four beers would you serve?” So maybe not so simple when you start to really think about it, but here’s what else he has to add about our assignment.

If the questions look familiar it might be because we played the game here nine years ago. It was fun, so let’s take the show on the road. To participate, answer these questions Dec. 2 in a blog post (or, what the heck, in a series of tweets). Post the url in the comments here or email me a link. I’ll post a roundup with links some time the following week. 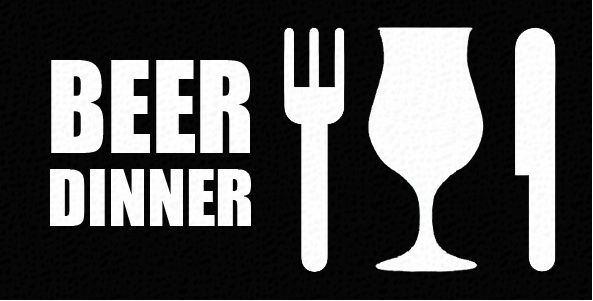 So start thinking about who you might want to join you at the table. Choosing four also means leaving out innumerable others, so that has to be sort of the decision. The same holds true for the beers you choose, too. I’m assuming, since the people you invite can be alive or dead, that the beer can be, too. Which would mean you could choose any beer, fresh or centuries old. How amazing would that be?

I’ll get you started:

Beers to be Served:

Easy, right. Just fill it in. 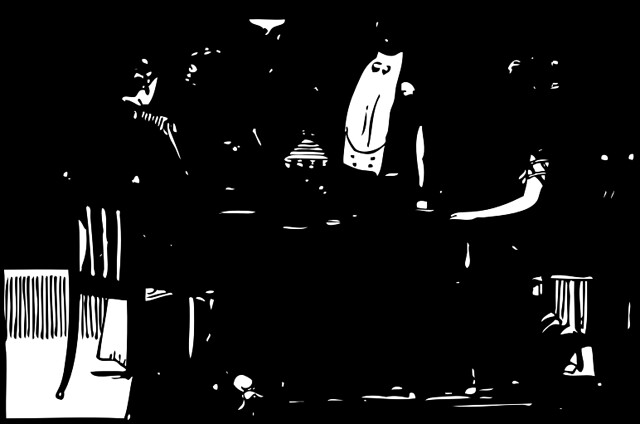 Stan’s instructions on how to participate in December’s Session are simple. You can either “[p]ost the url in the comments [of his announcement] or email [him] a link” to your post. Or you could even put it in a “series of tweets.” 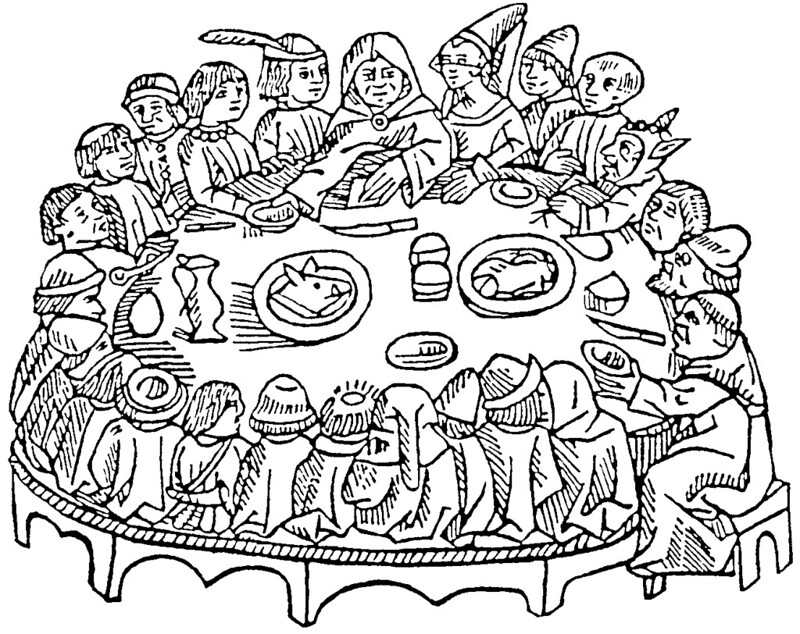 If it were up to me, my table would have a few more people than four.