Sunday’s ad is for Heineken, from the 1930s. From the late 1800s until the 1980s, poster art really came into its own, and in Europe a lot of really cool posters, many of them for breweries, were produced. I’ve been posting vintage European posters all last year and will continue to do so in 2020. This one was created for Amstel Brewery, which was founded in 1870 in Amsterdam, in The Netherlands. The Heineken family bought the brewery in 1968. The poster was created by Dutch artist Zoltán Szathmàry.

Today is the 62nd birthday of beer writer Marty Nachel, author of Beer For Dummies and Homebrewing For Dummies. I’ve gotten to know Marty better over the last few years, judging the finals of the Longshot Homebrew competition and the World Beer Awards, and he’s a great person to share a pint with. Join me in wishing Marty a very happy birthday. 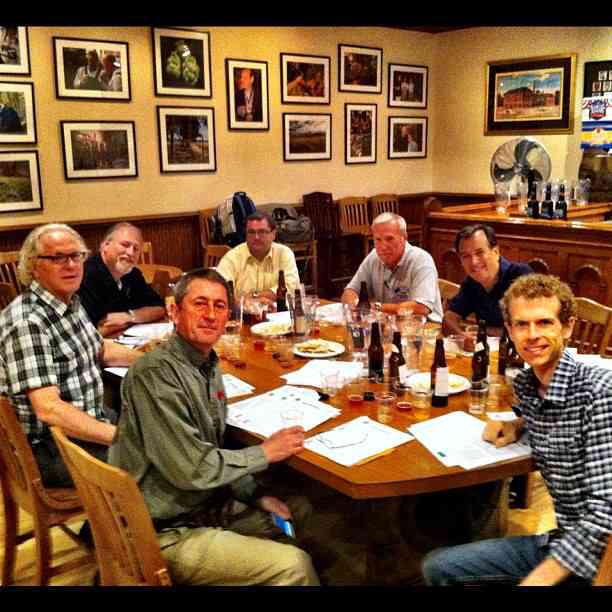 Marty, me and a few others judging the finals of the Longshot Homebrew Competition at Samuel Adams HQ in Boson in 2013. 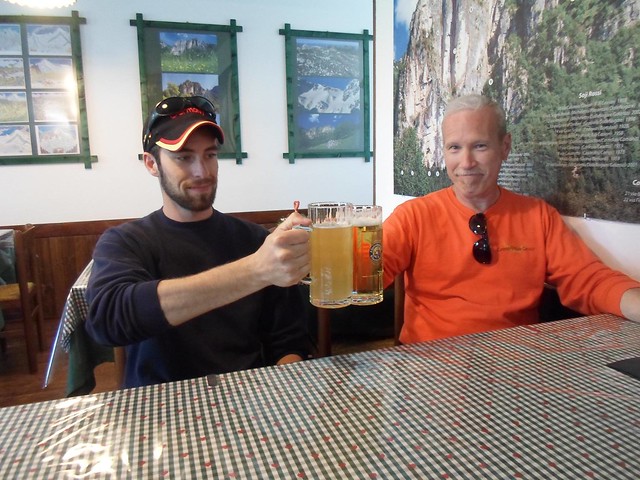 Marty and Drew Nachel enjoying a beer in Northern Italy. 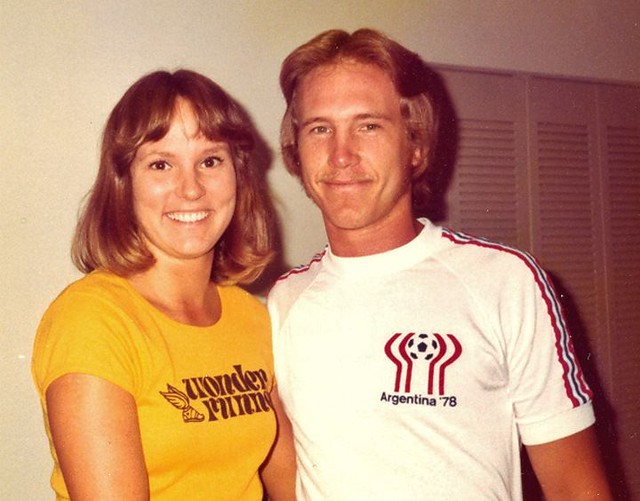 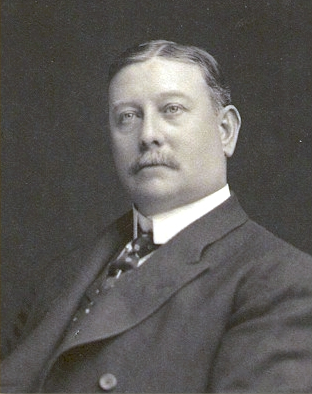 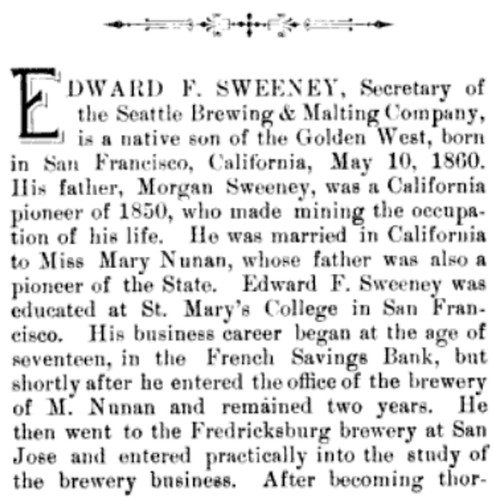 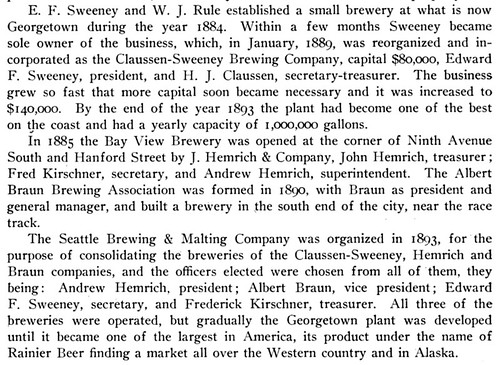 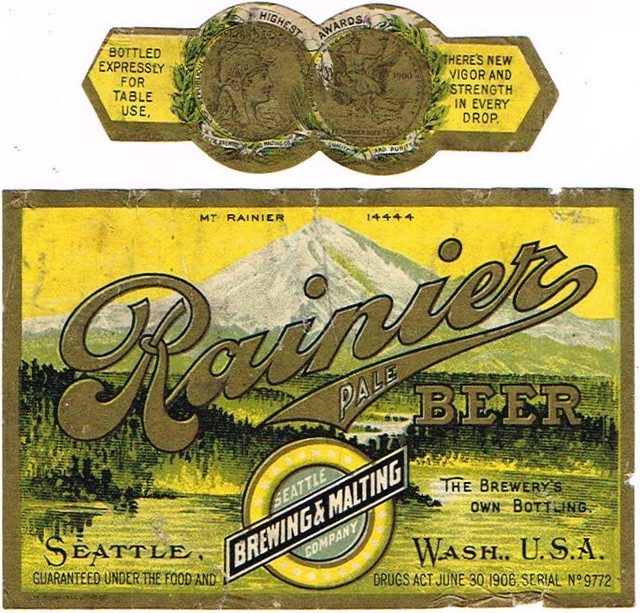 Esteemed Portland beer writer Fred Eckhardt would have turned 94 today. Portland’s Fred Eckhardt was a living legend, especially in his home city, having pioneered writing about and defining beer styles with his early book on the subject, The Essentials of Beer Style, published in 1989. FredFest, a Portland beer festival honoring Fred has been held around his birthday since he turned 80 and is still being held without Fred in attendance. The beer festival . Last year the 14th annual FredFest around this time, but sadly there won’t be one this year for obvious reasons. Instead, raise a toast to Fred’s memory, and today join me in wishing Fred a very happy birthday. 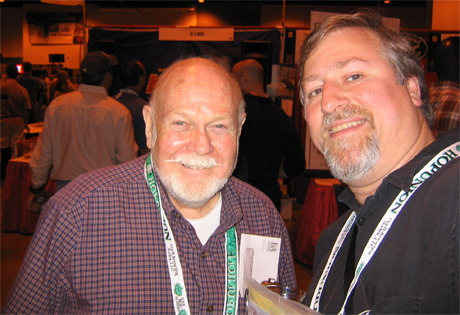 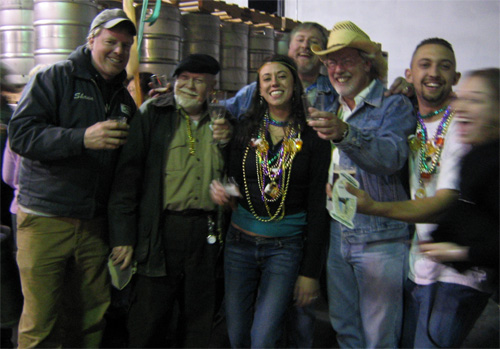 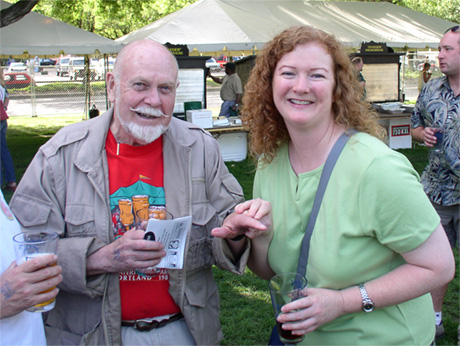 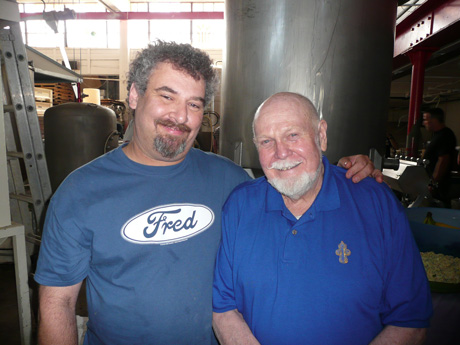