Thursday’s ad is for La Bière De Luxe Phénix, from maybe the 1940s or early 50s. From the late 1800s until the 1980s, poster art really came into its own, and in Europe a lot of really cool posters, many of them for breweries, were produced. I’ve been posting vintage European posters all last year and will continue to do so in 2020. This poster was created for Brasserie du Phénix, which was founded in 1886 in Marseille, which is located in the Bouches-du-Rhône area in the Provence-Alpes-Côte d’Azur region of southern France. A brewery had been on the same site since 1821, and a new one was rebuilt in 1872, and 14 years later it was bought by a new owner, who called it the Brasserie et Malterie du Phénix. They later changed their name to the Brasserie de la Valentine, and today it is owned by the Heineken Group. This sign is a slight variation on yesterday’s poster. I don’t know who the artist is who created this poster.

Today is the 71st birthday of Dave Suurballe. Dave was a fixture in the San Francisco homebrewing and brewing community, being the president of his homebrew club and the former GM of the Toronado. Recently he was working at the Pi Bar, and then we returned once more at the Toronado to help out Dave Keene there. Unfortunately, he’s now retired, but I want to continue to raise a toast each year on his birthday for no better reason then I know it annoys him. That’s just the kind of friend I am. Dave is one of my favorite people — and a kindred curmudgeon. So make sure you join me in wishing Dave a very happy birthday. 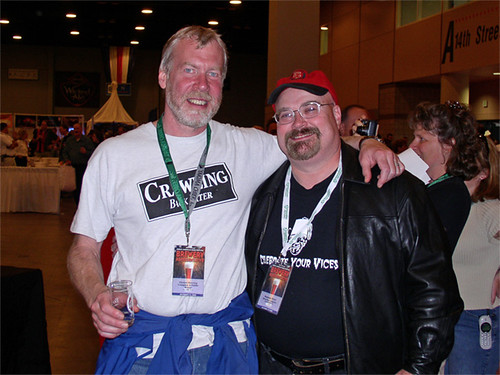 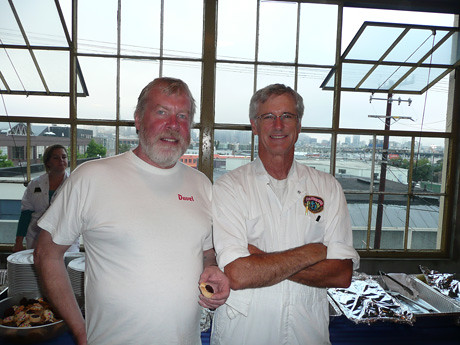 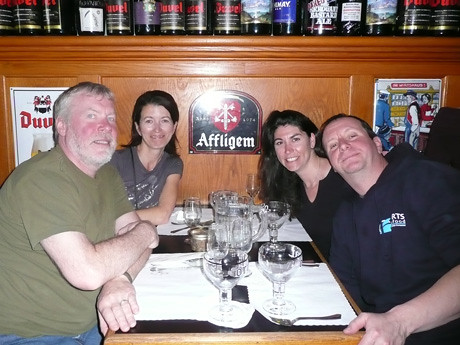 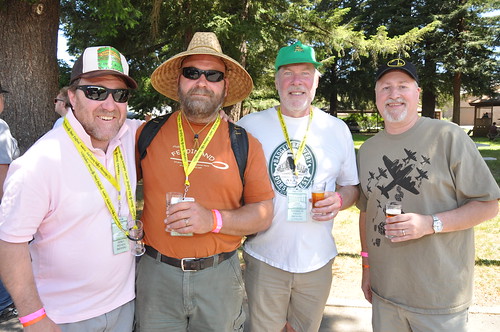 Today is the birthday of Paul Sangster, who is the brewmaster of Rip Current Brewing in San Marcos, California and a co-founder with his partner Guy Shobe. By a strange coincidence, Guy’s sister is our neighbor across the street at the home we bought nearly seven years ago and his niece is one of my daughter’s best friends. So I’ve met Paul and Guy a couple of time now, and it was great seeing them win big at the 2015 GABF. Paul is a longtime San Diego homebrewer and won numerous awards before leaving his career in 2014 to turn pro. 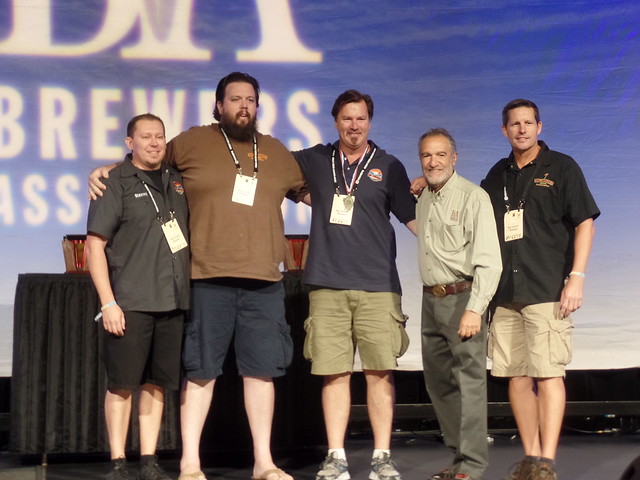 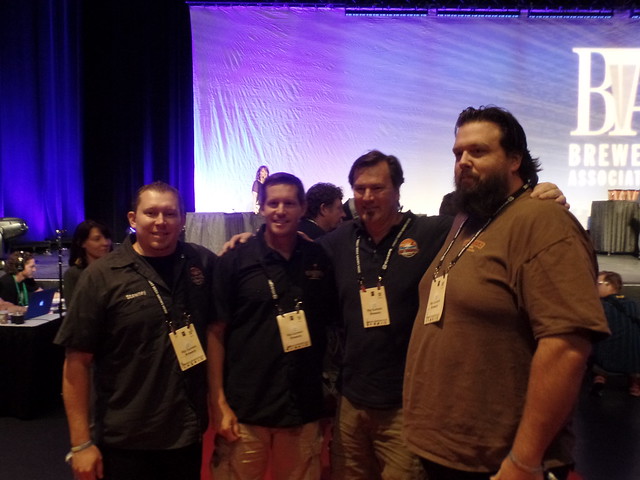 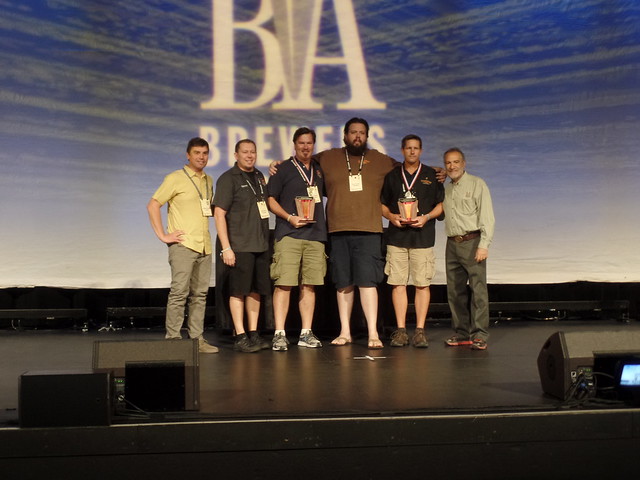 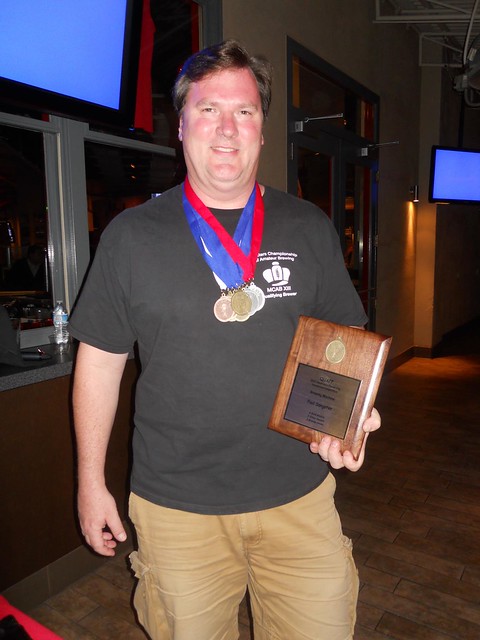