Thursday’s ad is for “Hamm’s,” from 1949, I’m not too sure. This ad was made for Hamm’s Brewing, which was founded in 1865 by Theodore Hamm in St. Paul, Minnesota. At its peak, it was the 5th largest brewery in America, and operated facilities in five cities, including San Francisco, L.A., Baltimore and Houston, in addition to the original brewery in Minnesota. This one features a foursome coming off the gold course, and seeing through the window four bottles of beer being laid out for them, with the tagline: “Preferred … for mellow moments.”

Today is the birthday of Morten Meilgaard (November 11, 1928-April 11, 2009). He was born in Vigerslev, Denmark, and received a Master of Science in Chemical Engineering, from the Technology University Denmark in 1952 and a Doctor of Science in Food Science, also from the Technology University Denmark in 1982. He is best known in the beer world for his work in sensory evaluation and the creation of the beer flavor wheel in the 1970s.

Throughout his career, he worked as a research chemist for Carlsberg in the late 1940s and 50s, then opened his own lab, the Alfred Jorgensen Laboratory for Fermentation, Copenhagen, which he ran until 1967. He later did research while working for Cerveceria Cuauhtemoc, in Mexico, and the Stroh Brewery Co. in Detroit, among others.

He received the Master Brewers Association Award of Merit for his research into compounds that influence the taste of beer. Meilgaard also founded the Hops Research Council of the United States, and chaired the Scientific Advisory Committee of the U.S. Brewers Association. He also chaired the Subcommittee on Sensory Analysis of the American Society of Brewing Chemists for 14 years.

This biography of Morten Milgaard is by his son Stephen Goodfellow:

Morten Christian Meilgaard was born on Fyn, Denmark in 1928. His younger siblings, Ida, Jorgen, and Erik, followed in short succession. As their father, Anton Meilgaard, was a country doctor, they were brought up in a rural milieu in Morud. Their school was a considerable distance away, and during some winters, they would ski to pursue their education.

Morten caught the travel bug early, taking a road trip with his friends Finn and Torben, pulling a creaky four-wheeled cart around Jutland in 1944, during the German occupation of Denmark.

After WWII, Morten pursued a degree as a chemical engineer and became rapidly became a research chemist specializing in yeasts for Alfred Jorgensens Laboratorium in Copenhagen. This dovetailed nicely with his love of travel, and his job took him all over the World. He was the Johnny Appleseed of establishing the flavors for beer throughout the World, including in Japan, South Africa, and the Americas.

Morten’s contribution to the field of sensory science cannot be underestimated; it was truly extensive. Amongst his many contributions, He is the major contributor to the flavor wheel, a Rosetta Stone of sensory evaluation science.

Morten’s publication, Sensory Evaluation Techniques, is the educational standard in this field of science. He was quite possibly the foremost expert in his field.

During his work and travels in England, he met Manon Meadows. They fell in love and remained married for almost fifty years, until her death in 2007.

Justin Meilgaard, Morten’s and Manon’s son, was born in England, 1966.

In 1967, the entire family, including Manon’s mother, Doris Meadows moved from Denmark to Monterrey Mexico where Morten worked for the Cuauhtemoc Brewery from 1967 to 1973.

In 1973, Morten was hired by Peter Stroh of the Stroh Brewery, Detroit, where he worked as Peter’s right-hand man until the Brewery was acquired by the Miller Brewing Company in 1999, at which point Morten retired.

Even after retirement, he continued to be active in his profession for many years, doing consulting jobs for the Danish Government, working with his co-editors on a revised edition of his book, and donating his extensive collection of brewing literature to Wayne State University.

In 1979, brewing chemist Morten Meilgaard created the Beer Flavor Wheel to be a standard for beer organoleptic analysis.Soon afterward, the European Brewery Convention, the American Society of Brewing Chemists, and the Master Brewers Association of the Americas all accepted it as such.

This is Scott Bickham’s “An Introduction to Sensory Analysis” from Brewing Techniques for their December 1997 issue, explaining the development of the beer flavor wheel:

The Meilgaard system developed by Meilgaard in 1975, was the first attempt to link flavor characteristics to certain styles of beer. This classification scheme assigned a Flavor Unit (FU) rating to each flavor constituent, defined as the ratio of a given compound’s concentration to its threshold value. Thus, if an American amber ale contained a caramel compound in concentrations twice that of its threshold value, for example, it would have an FU of 2. In this context, the relevant threshold is one of recognition, which corresponds to the lowest physical intensity at which a stimulus is correctly identified. This is to be compared with the stimulus threshold, the lowest physical intensity at which stimulus is perceptible and the difference threshold, the smallest change in physical intensity of a stimulus which is perceptible.

In the Meilgaard system, compounds primarily responsible for “beery” flavors are called primary constituents. These have concentrations above 2 FU (therefore they are generally present at concentrations at least twice the threshold). Removing any primary constituents from the beer would have a significant impact on the flavor. It doesn’t require much sensory training to recognize the essential contributions of alcohol, hop bitterness (technically), and carbon dioxide to any beer’s flavor. Although not as intense, secondary constituents (classified as having 0.5-2.0 FU) constitute the bulk of the flavor and act together to provide the characteristics that distinguish different beer styles. Removal of any of these secondary constituents would result in a lesser but still noticeable change in the flavor.

The next group is the tertiary constituents (0.1-0.5 FU) responsible for contributing subsidiary flavor notes. Removal of these, or of any of the background constituents with concentrations below 0.1 FU, produces no perceptible change in beer flavor, though these compounds nevertheless contribute to the overall character of the beer. Just as if you had removed the spices from a casserole, they may not be a major part of the recipe, but without them the end result will be flat. 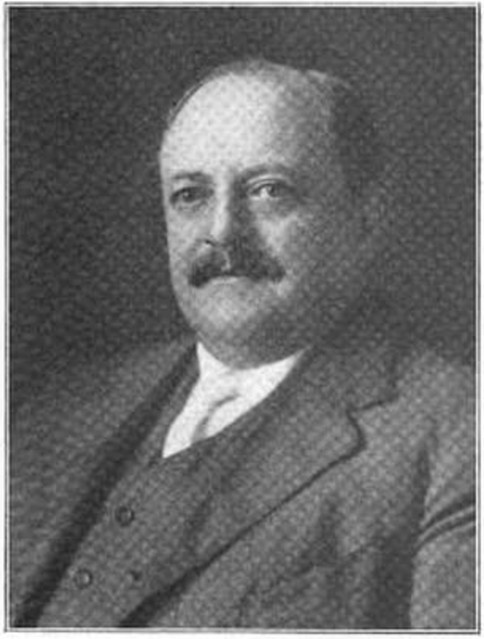 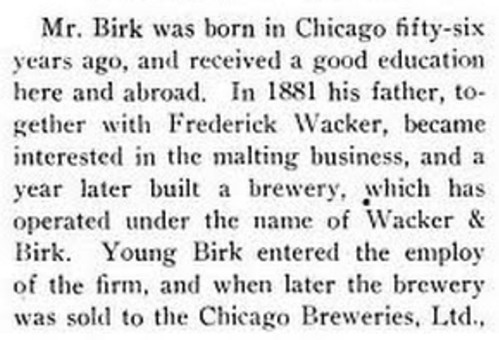 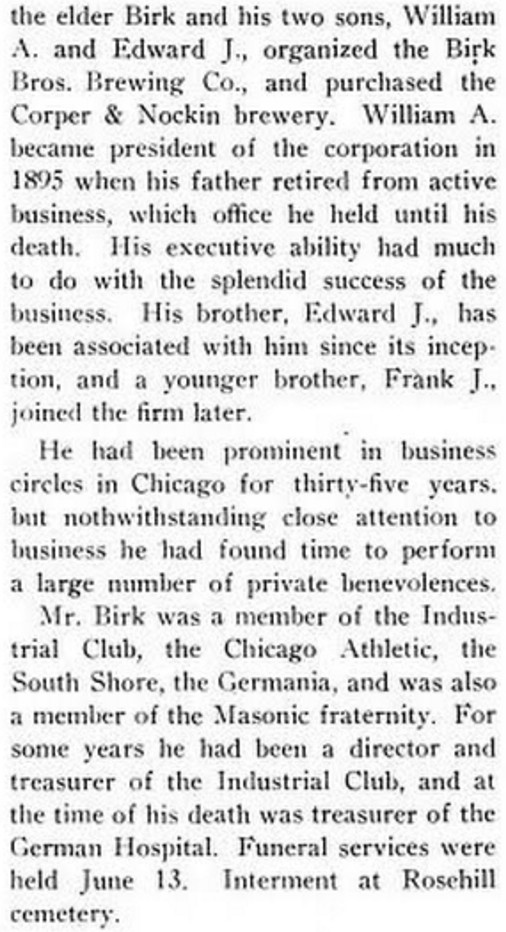 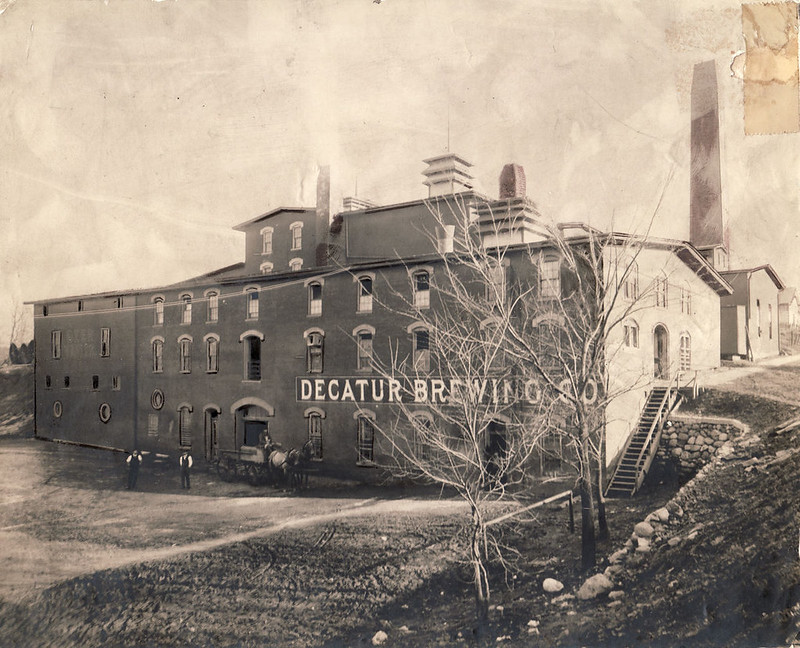 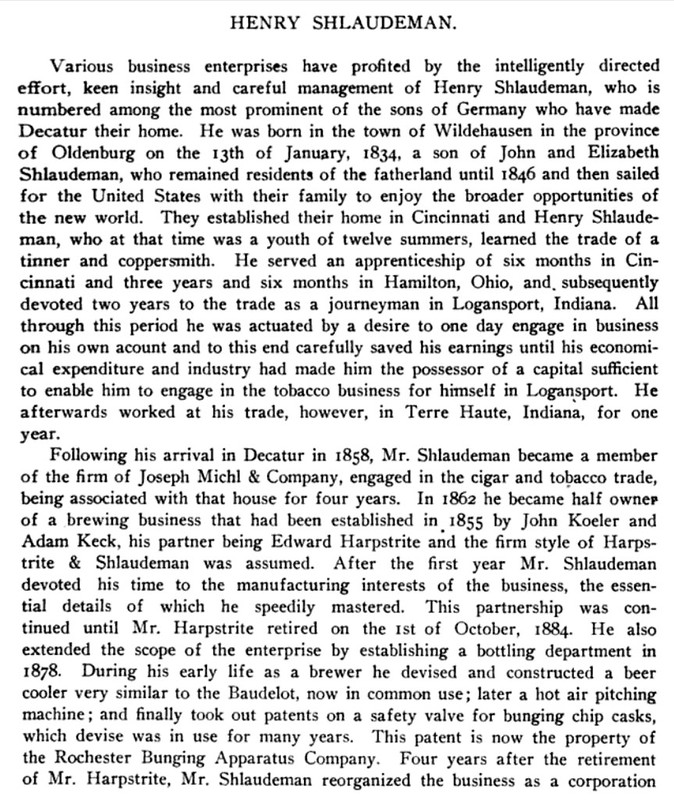 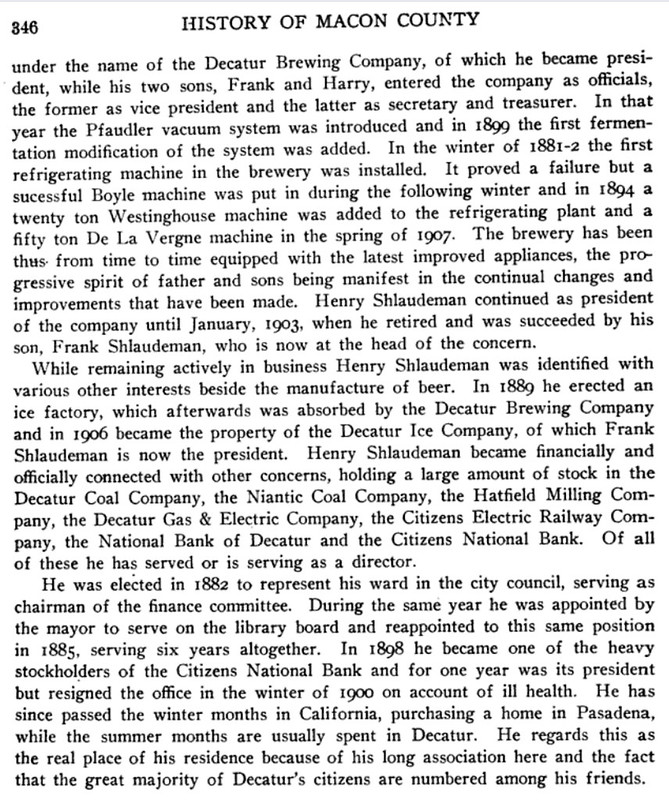 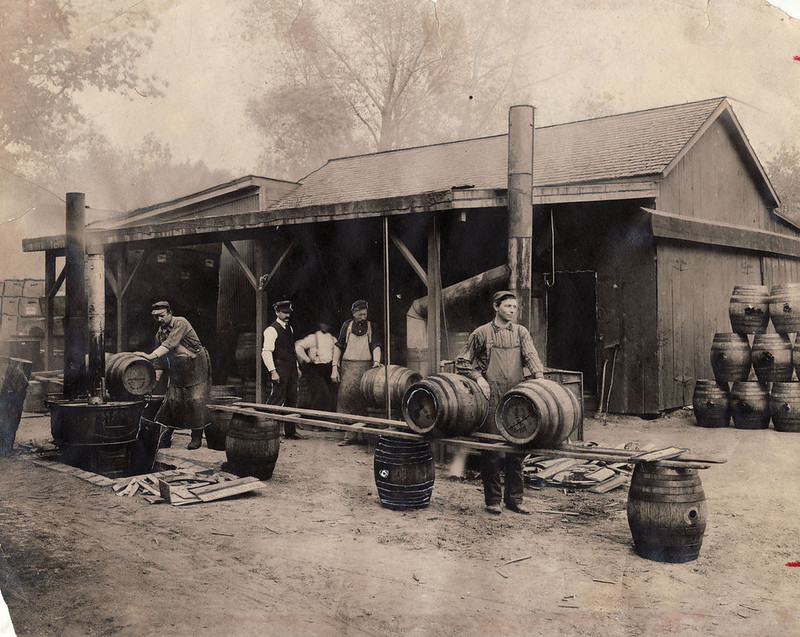 Today is the 67th birthday of Ken Grossman, who founded Sierra Nevada Brewing in 1980. It would be hard to say too much about just how much Ken has done and continues to do for the craft beer industry, while at the same time being wildly successful. Join me in wishing Ken a very happy birthday. 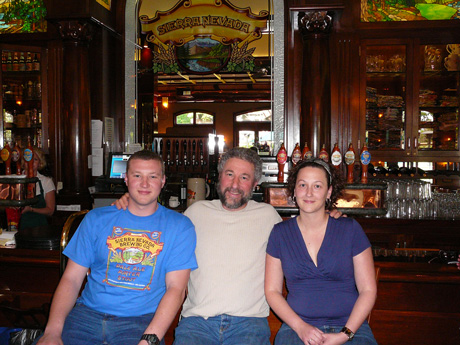 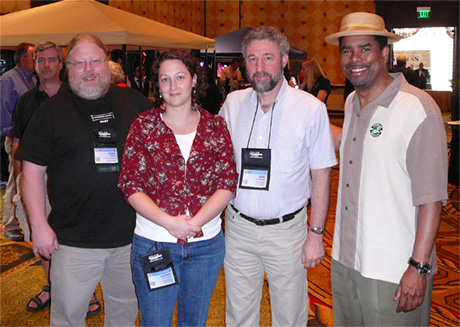 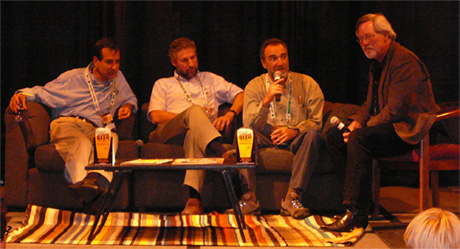 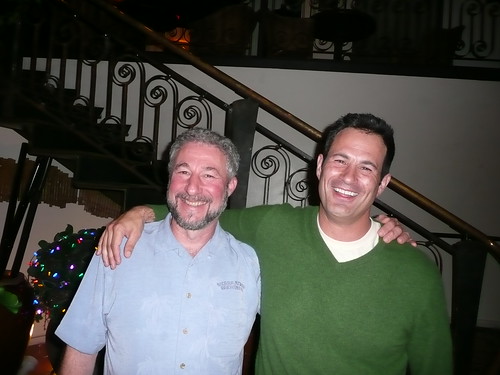 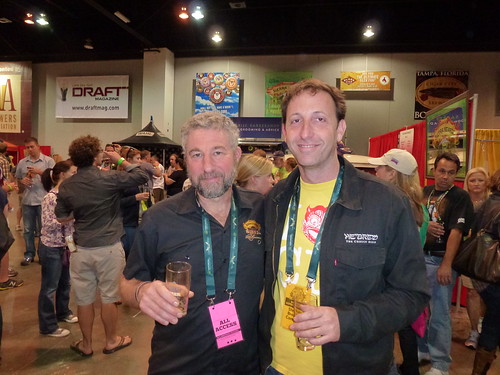 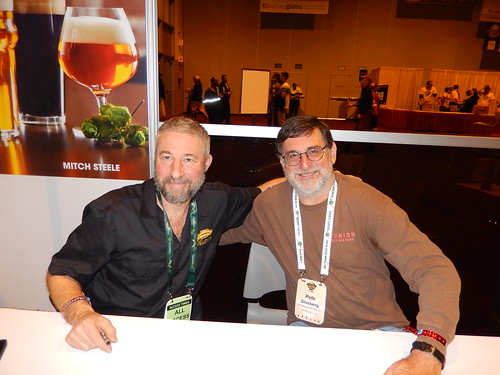