Wednesday’s ad is for “Hamm’s,” from 1963. This ad was made for Hamm’s Brewing, which was founded in 1865 by Theodore Hamm in St. Paul, Minnesota. At its peak, it was the 5th largest brewery in America, and operated facilities in five cities, including San Francisco, L.A., Baltimore and Houston, in addition to the original brewery in Minnesota. This ad uses the long-running character Sascha, better known as the Hamm’s Bear, a cartoon mascot that the brewery began using in 1952 to great success, and only stopped using in 2000. This one is part of a series Hamm’s did in the early 1960s using the tagline “Big Fresh Taste” and showing their beer in a watery setting of some kind. In this ad, a beer glass cools and three cans appear to be in a cave or rainstorm, I’m not quite sure. Above the headline is the phrase: “Refreshingly your! Taste the secret Hamm’s has captured from nature’s purest waters.” 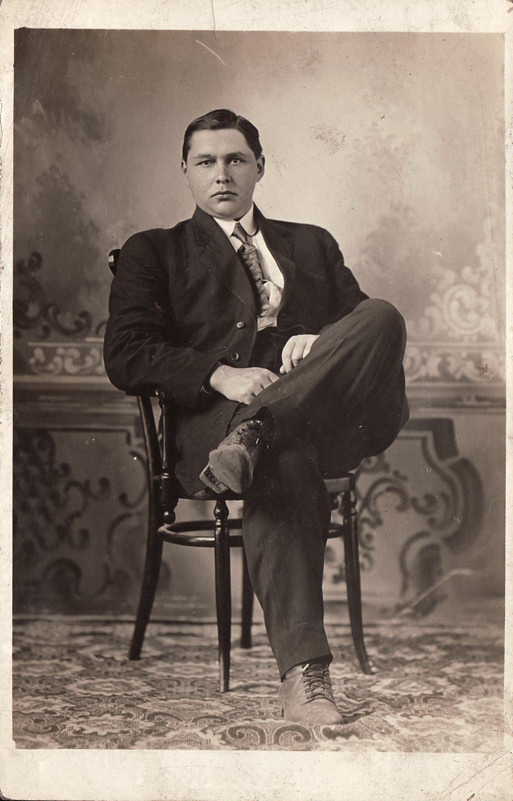 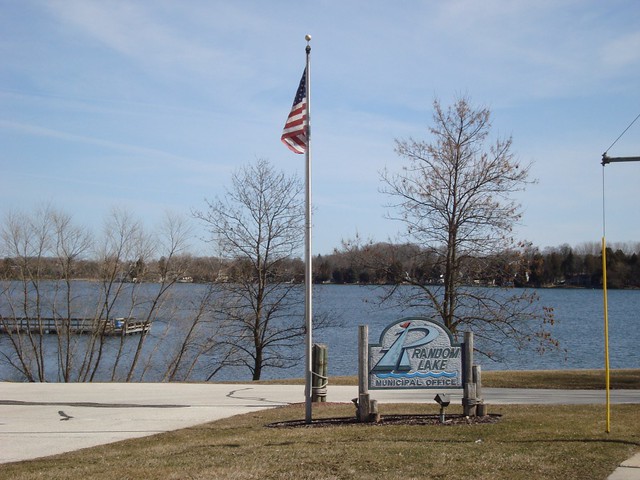 Today is the 55th birthday of Peter Licht, brewmaster at Hermitage Brewing. Peter grew up in Rochester, New York but came to California to attend the master brewers program at U.C. Davis in 1994, and ended up staying in the Bay Area. When I first met him, he was brewing at Coast Range Brewing in the South Bay. When that brewery folded, he joined the San Jose Tied House, and moved with the equipment to when they closed to the brewpub to create the Hermitage Brewery at a new location and he’s been there ever since. Peter made some great contract beer for me at Coast Range (when I was at BevMo) and I was happy to see him land at Hermitage, where he’s continued to brew a wide range of great beers. Join me in wishing Peter a very happy birthday. 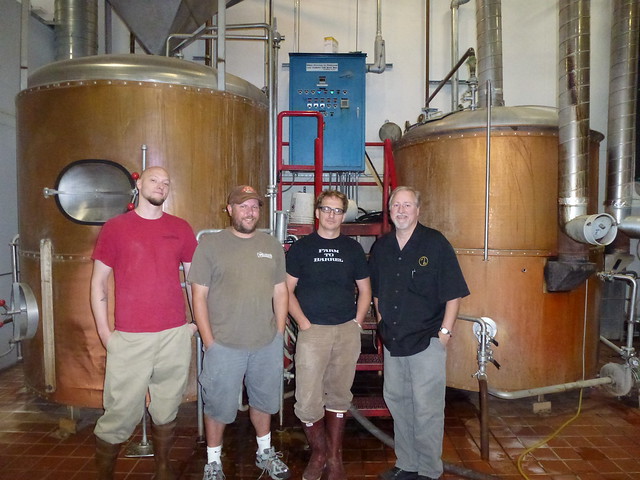 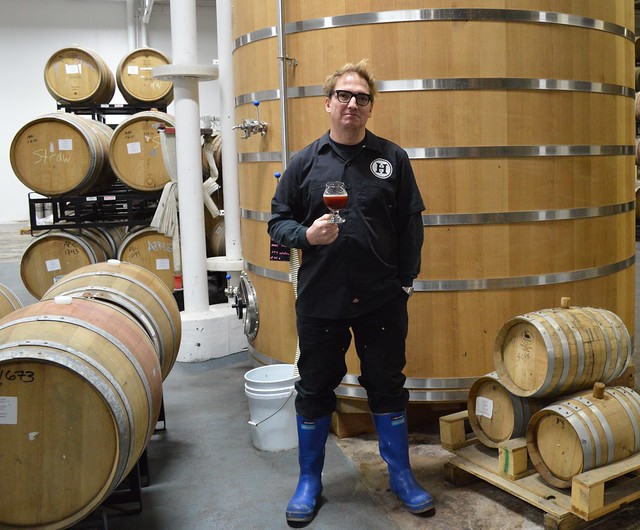 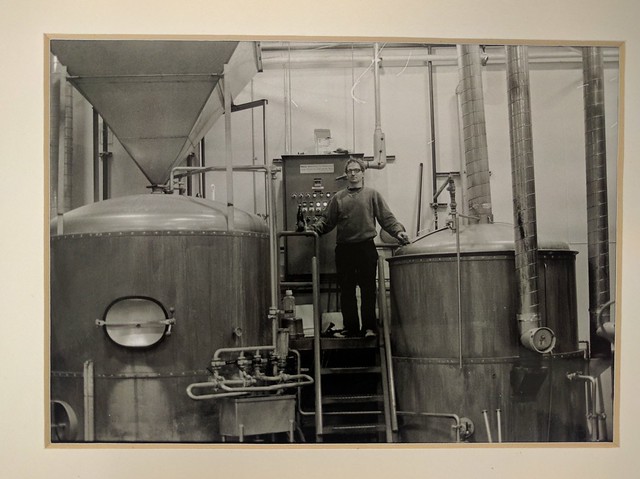 An arty shot on Hermitage’s old brewhouse, which used to be at the San Jose Tied House. My favorite wedding photo is Sarah and me on this same brewhouse during our reception there over twenty years ago. 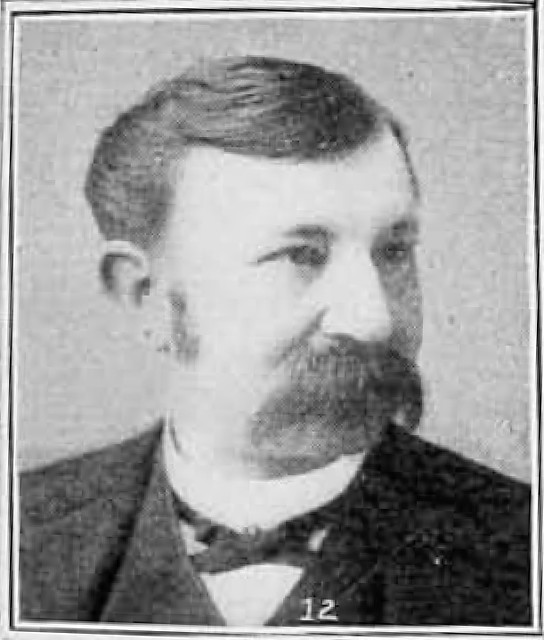 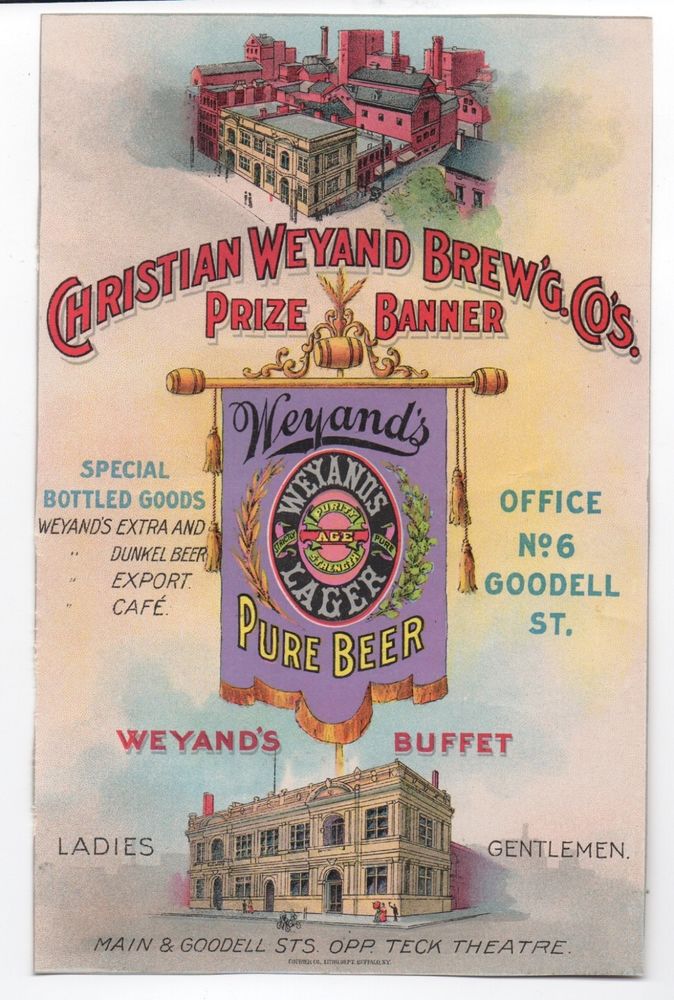 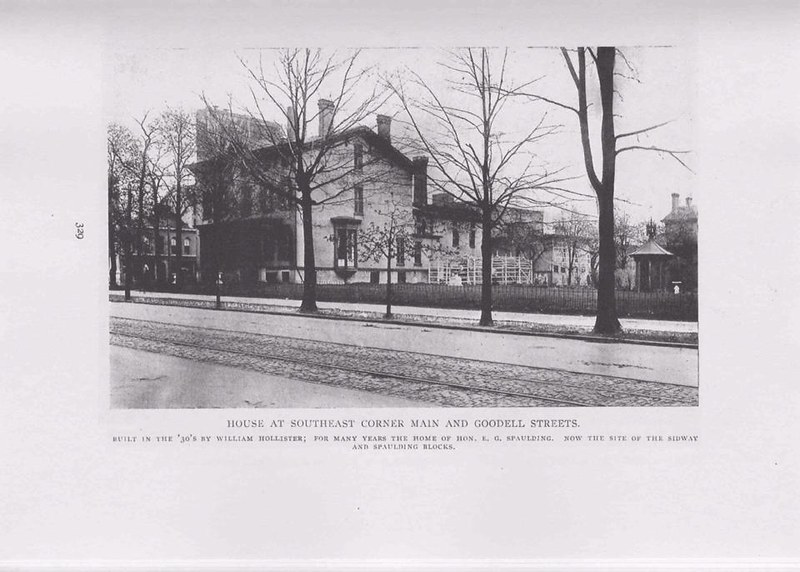 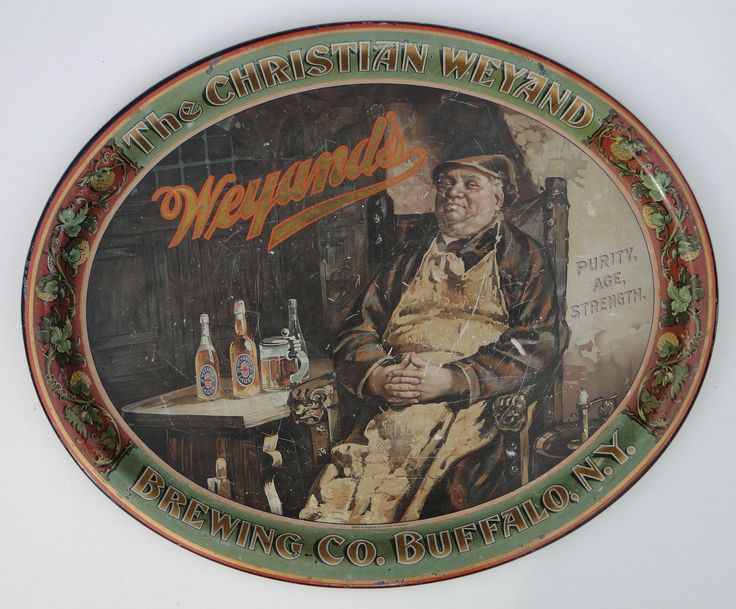