Wednesday’s ad is for “Hamm’s,” from 1965. This ad was made for Hamm’s Brewing, which was founded in 1865 by Theodore Hamm in St. Paul, Minnesota. At its peak, it was the 5th largest brewery in America, and operated facilities in five cities, including San Francisco, L.A., Baltimore and Houston, in addition to the original brewery in Minnesota. This one shows a wintery scene with the Hamm’s bear holding a sign, with the tagline “Hamm’s: The Beer Refreshing.” It also has the word “BEER” in the upper righthand corner, and I’m not sure why? It reminds of a paint-by-number painting.

Today is the birthday of Denise Jones, longtime brewer in the Bay Area. A few years back, Denise had started with a new brewery, Napa Point Brewing before it closed, but brewed for long stints at Moylan’s and Third Street Aleworks, among others, before moving to Bamberg, Germany and working with Weyermann, but more recently she’s moved back stateside more recently and last I heard was living in Southern California. She’s a very talented brewer, and makes especially great stouts. Join me in wishing Denise a very happy birthday. 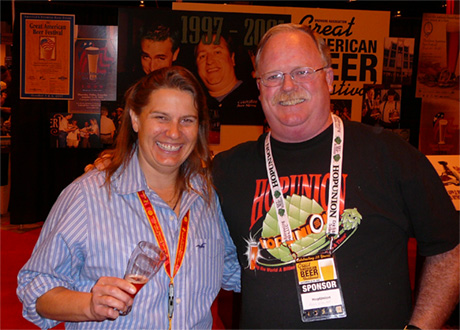 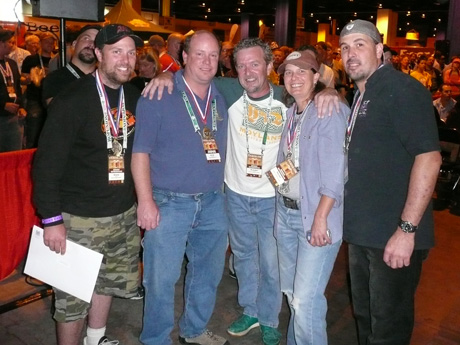 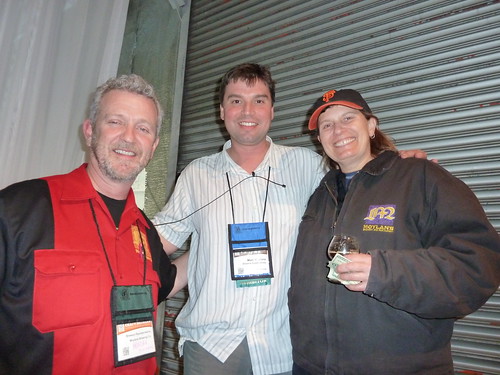 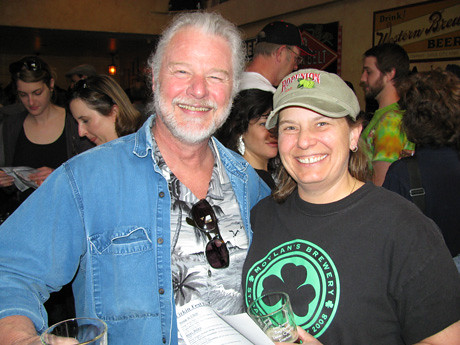 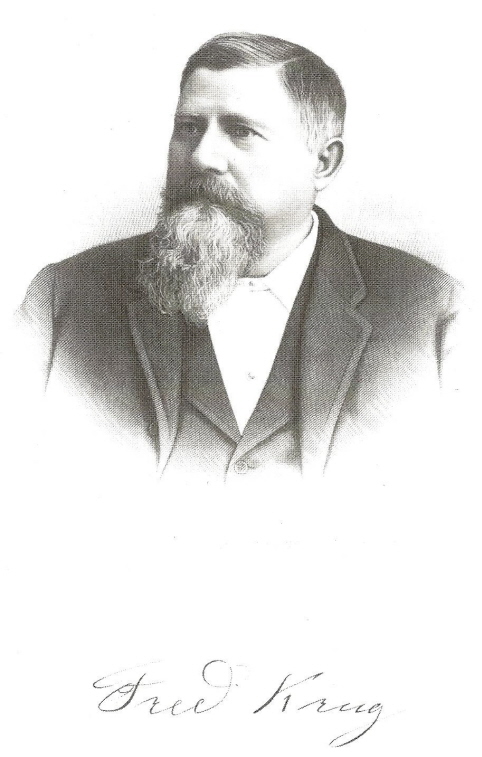 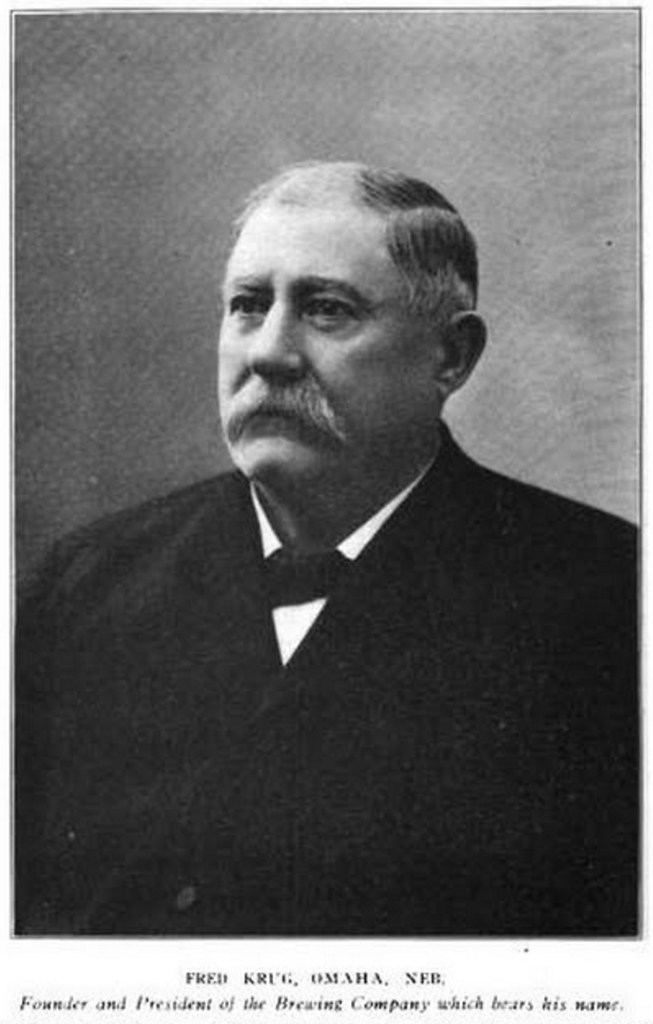 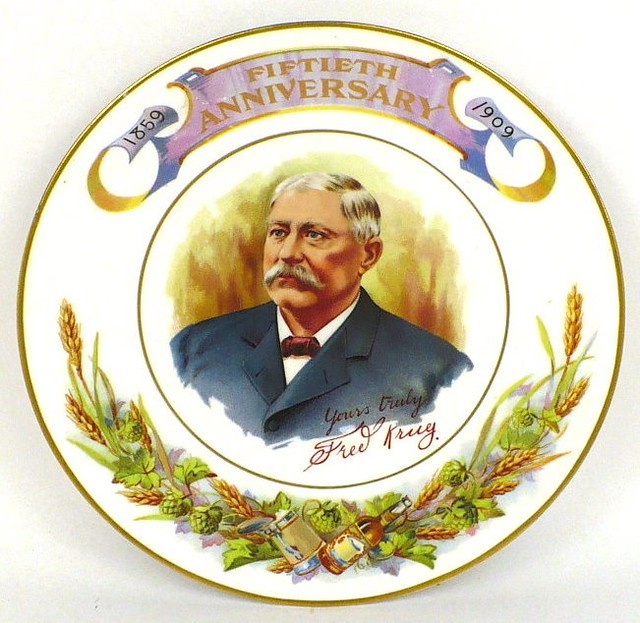 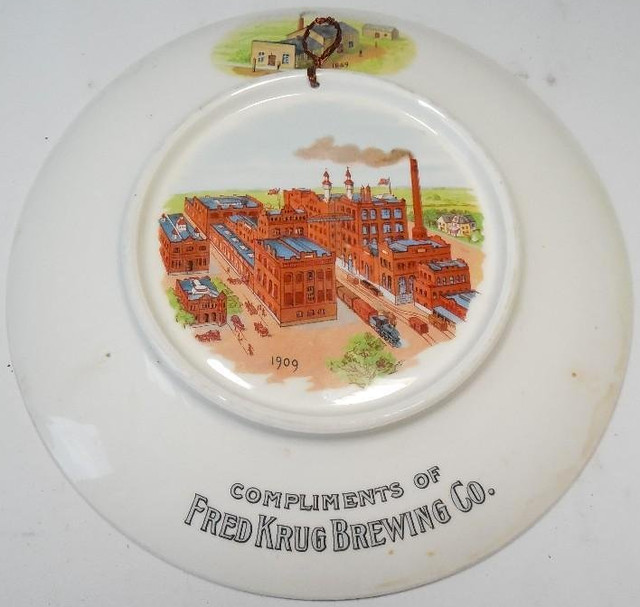 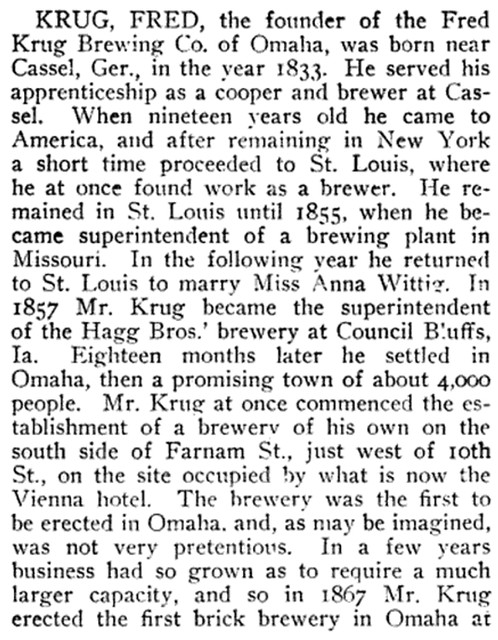 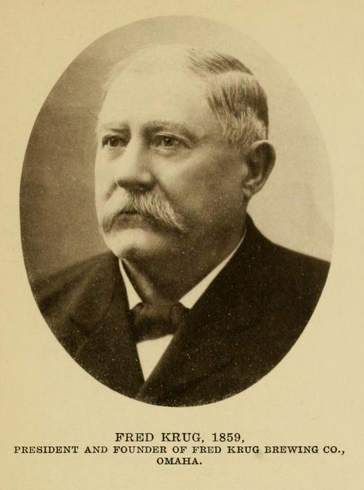 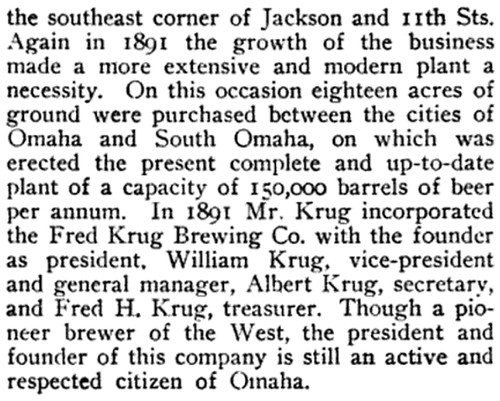 Today is the 55th birthday of JoAnne Carilli, who is currently the Head Of Business Development at White Labs, a position she’s held for the past few years, though she’s been back at White Labs now for five year. I first met JoAnne when she was the marketing director for the old Association of Brewers in the late 1990s and she became a good friend. After that, she spent the better part of a decade at White Labs as their Sales & Marketing Director. But she spent a number of years outside the beer industry while raising her son, although we did manage to stay in touch sporadically. I was very pleased to see her back in beer (where she belongs, I’ll argue). Join me in wishing Joanne a very happy birthday.