Thursday’s ad is for “Rheingold Beer,” from 1943. This ad was made for the Rheingold Brewery, which was founded by the Liebmann family in 1883 in New York, New York. At its peak, it sold 35% of all the beer in New York state. In 1963, the family sold the brewery and in was shut down in 1976. In 1940, Philip Liebmann, great-grandson of the founder, Samuel Liebmann, started the “Miss Rheingold” pageant as the centerpiece of its marketing campaign. Beer drinkers voted each year on the young lady who would be featured as Miss Rheingold in advertisements. In the 1940s and 1950s in New York, “the selection of Miss Rheingold was as highly anticipated as the race for the White House.” The winning model was then featured in at least twelve monthly advertisements for the brewery, beginning in 1940 and ending in 1965. Beginning in 1941, the selection of next year’s Miss Rheingold was instituted and became wildly popular in the New York Area. Miss Rheingold 1943 was Sonia Gover. She was born in 1921 in Chicago, and married Joseph Gover in 1941, when she was 19. She worked as a model in the New York area and passed away in 1989. In this ad, from December, she’s hanging a wreath for the holidays, with hammer in hand. Inside the wreath on the wall is the text “The Season’s Greetings.”

Today is the 43rd birthday of Logan Plant, founder and brewmaster of Beavertown Brewery, which he started in 2011. I met Logan first at the Firestone-Walker Invitational Beer Festival a few years ago and have run into a couple of times since both there and at the RateBeer Best Festival. He’s a very friendly and talented person and his beer is great, and it’s always been a pleasure to hang out with him. Please join me in wishing Logan a very happy birthday. 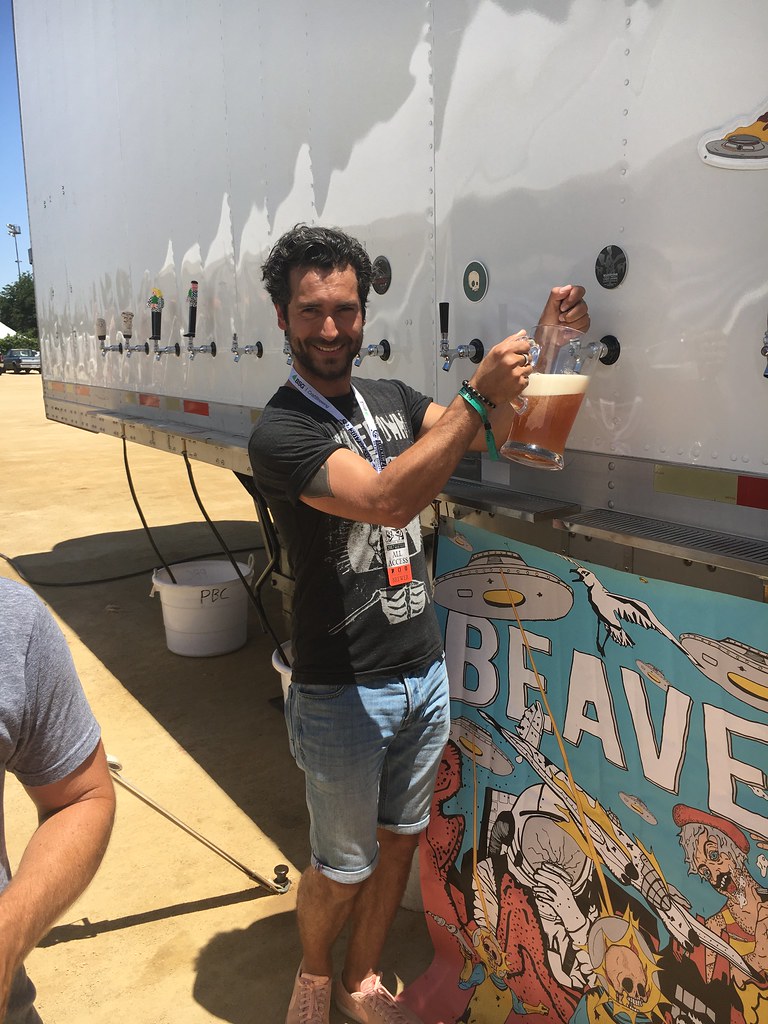 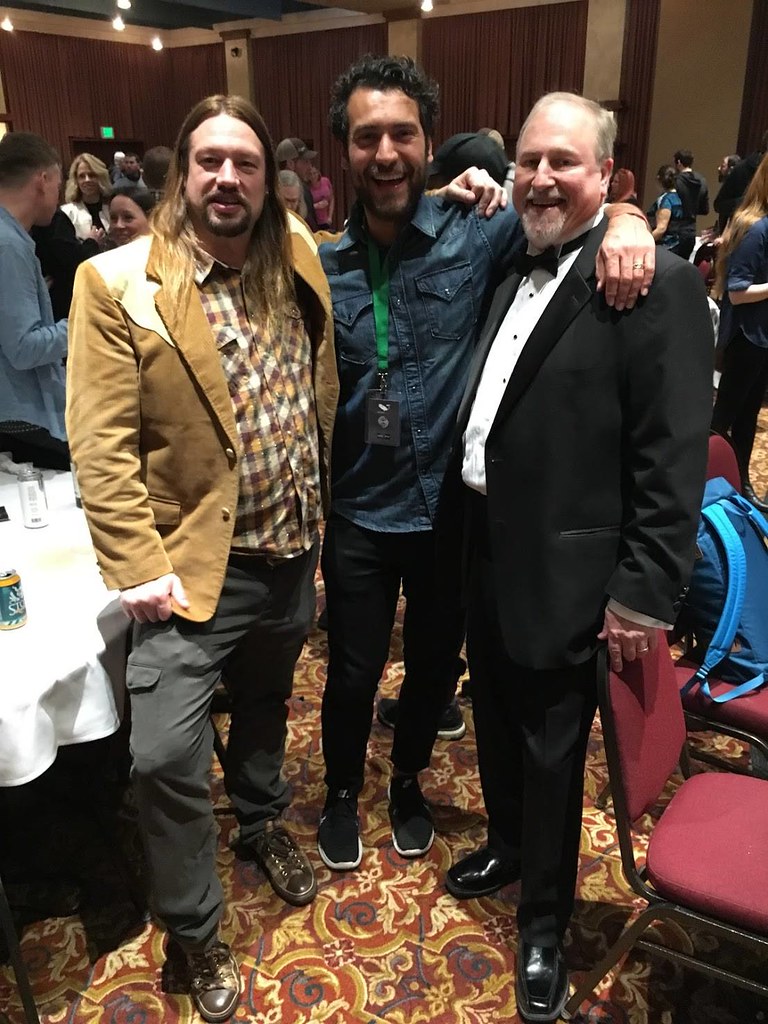 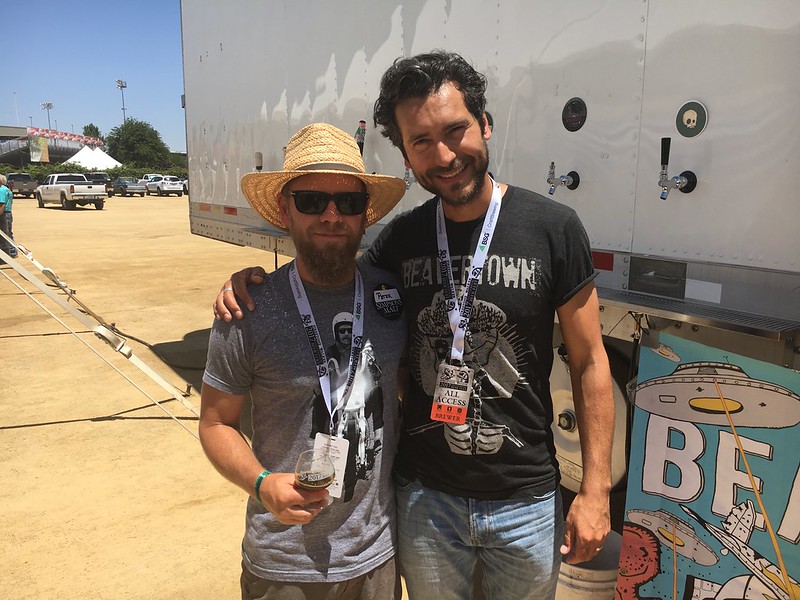 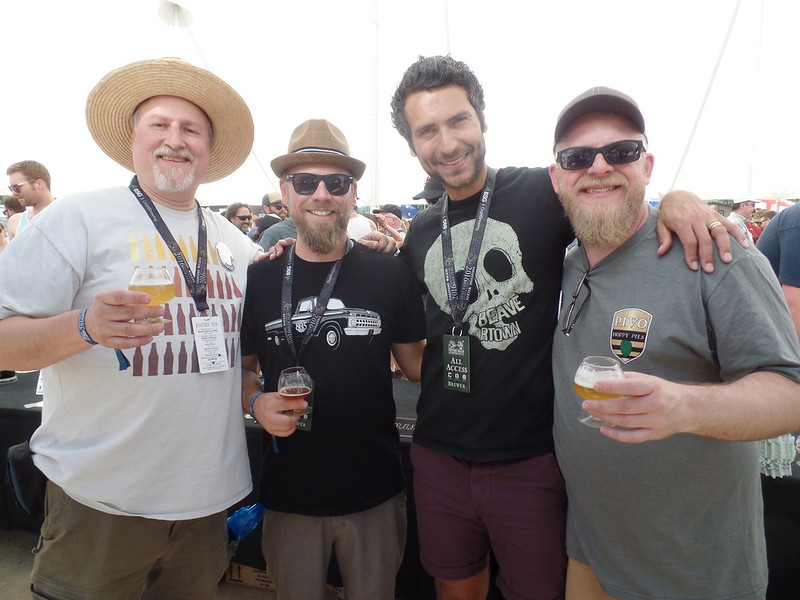 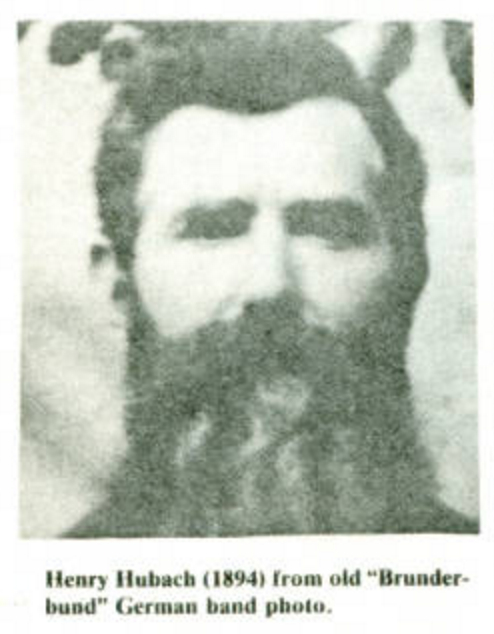 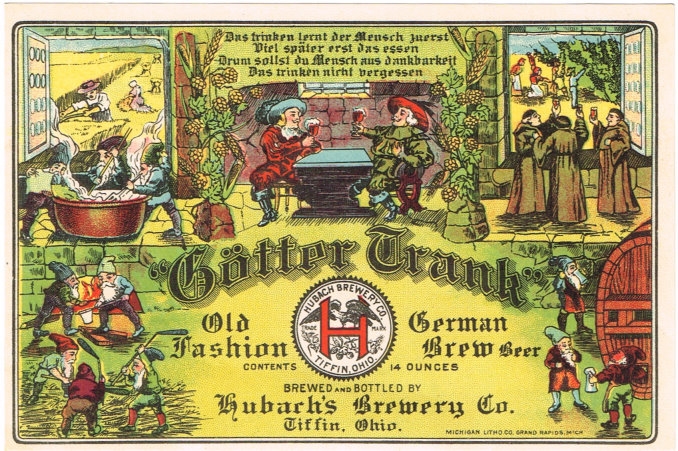 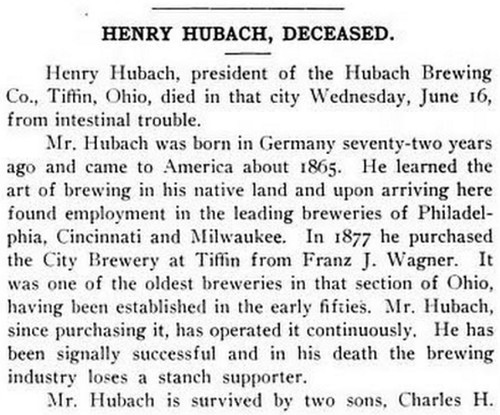 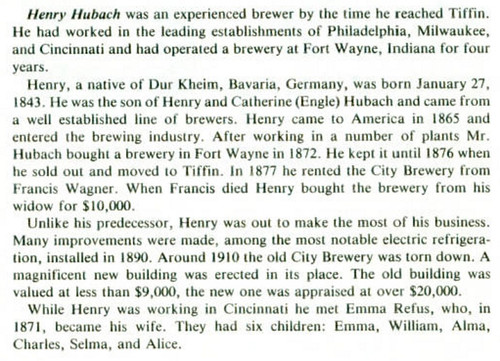 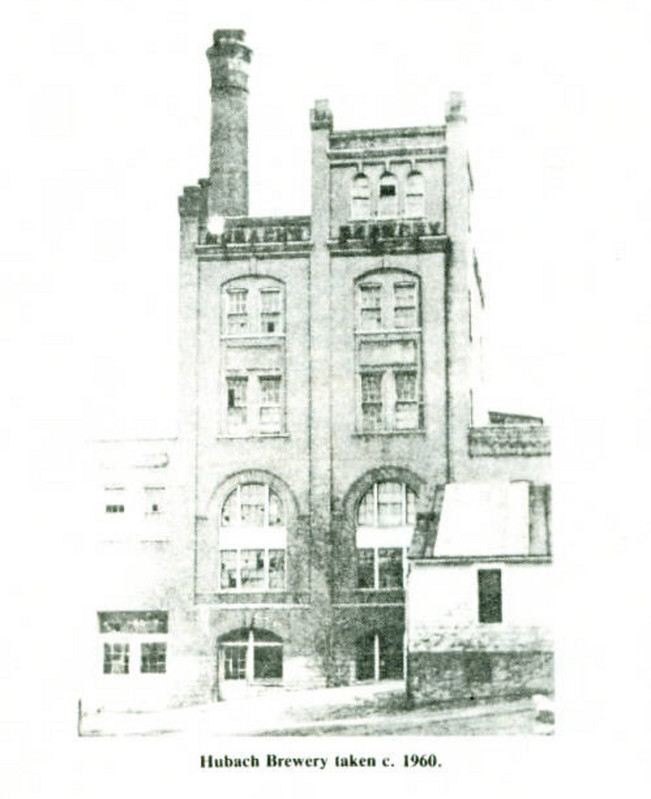 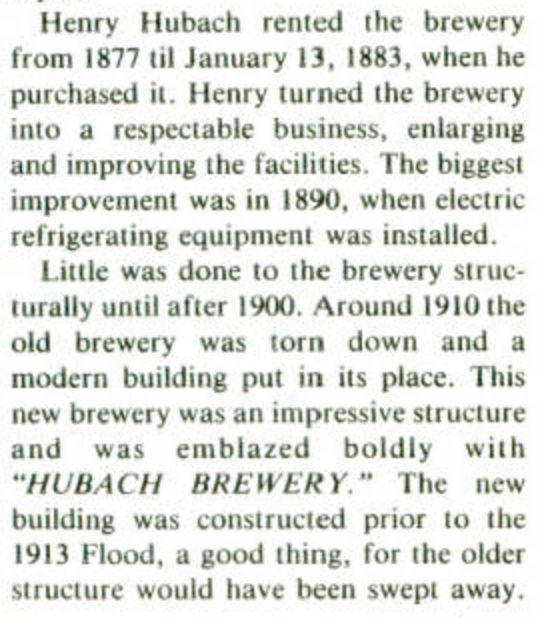 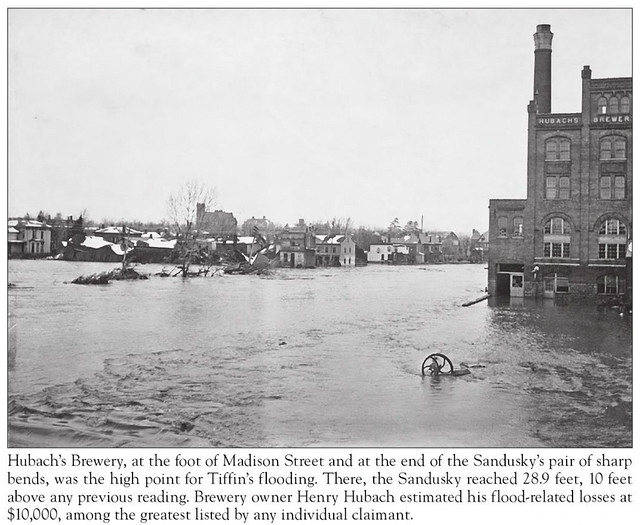 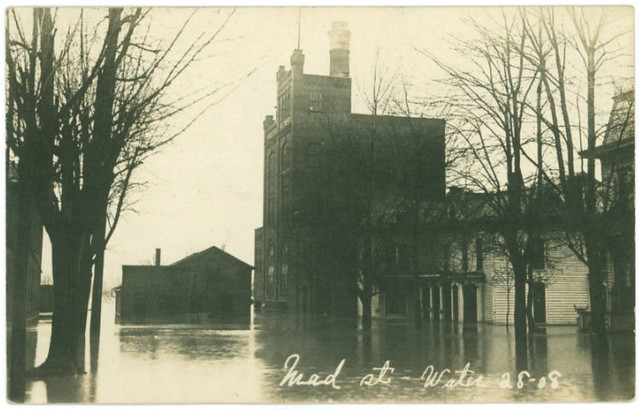 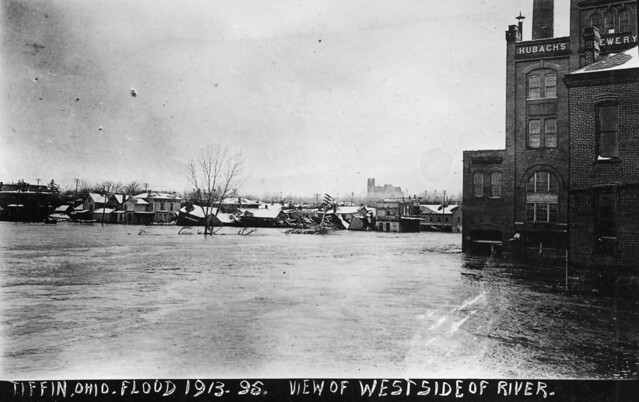 Today is the 52nd birthday of Peter Kruger, head brewer at Bear Republic Brewing. Peter was an early brewer at Full Sail in Hood River, Oregon. He came to California to become the original brewer at Stumptown Brewery when they opened in 2001, but left in 2005 to join Bear Republic. Peter has become an integral part of Bear Republic’s success since joining the team, and is a terrific person to share a pint with. Please join me in wishing Peter a very happy birthday. 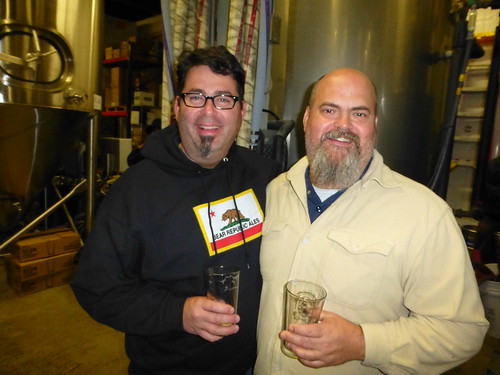 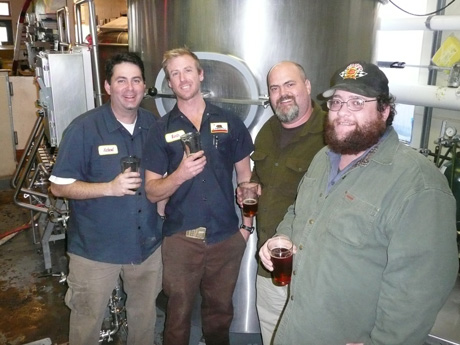 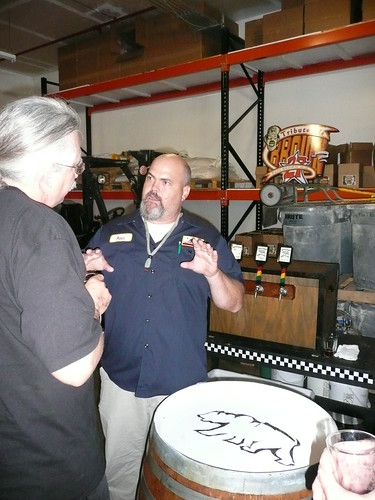 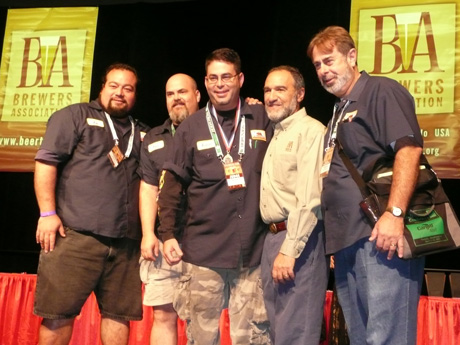