You are here: Home / Beers / Where America Got Its Booze

Here’s a fun article I stumbled upon that appeared in Popular Science. “Where America Gets Its Booze” was a feature story in their May 1930 issue. 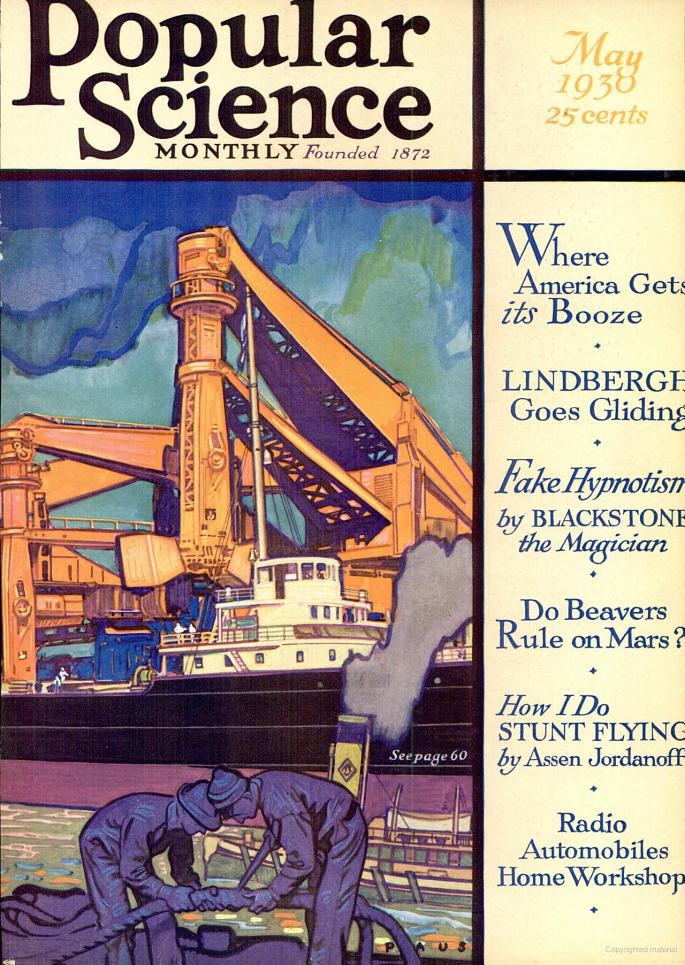 “Where America Gets Its Booze” is an interview with America’s “Prohibition Commissioner,” Dr. James M. Doran, who was a chemist. And boy, doesn’t he look like a fun guy in that photo. According to a Time magazine article from the year before, even his wife was trying to help, as “she marshaled a platoon of reinforcements in the form of recipes for nonalcoholic cocktails. She had prepared a Book of Juices to meet the onslaught of the ‘winter social season just ahead.’ She announced a few of her recipes in advance. Explained Mrs. Doran: ‘Prohibition took something away from the American people, but we can give them something just as good—a cocktail that satisfies but does not inebriate.'” Well, that should do it. 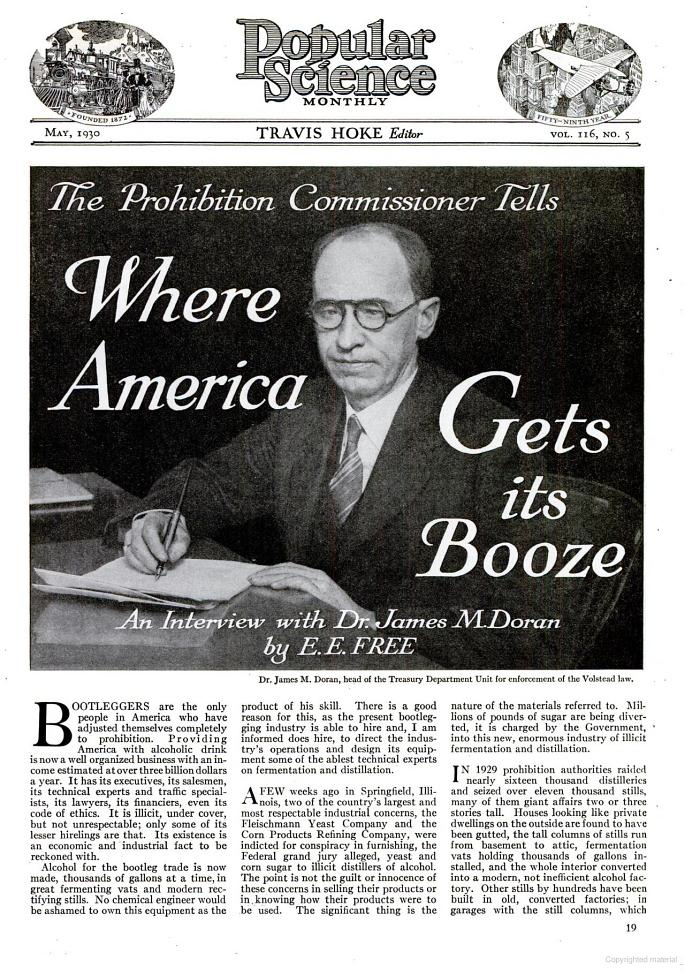 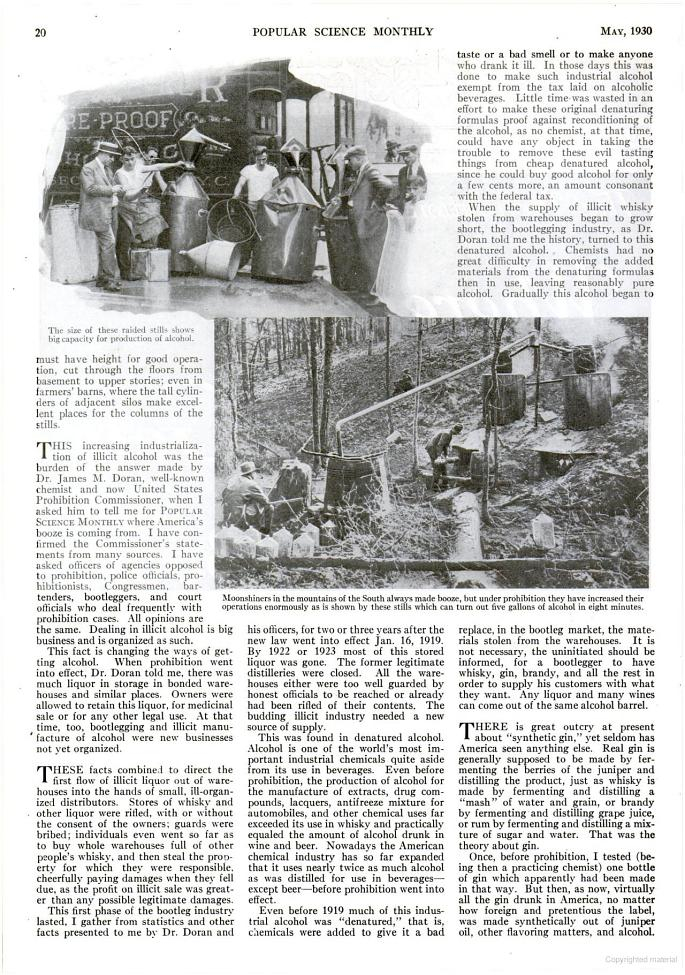 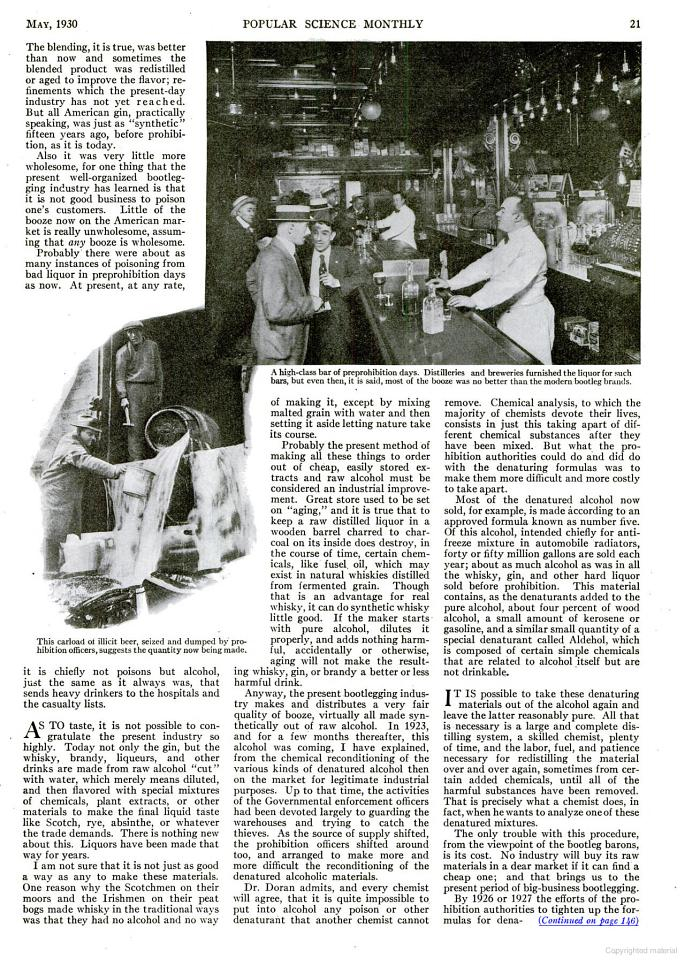