You are here: Home / Breweries / Another New Oakland Brewer

Just got some more great news. Steve McDaniel, co-founder of the hopefully soon to be open Oakland Brewing, and his lovely wife Justine Nguyen, had their second child last week. Justine gave birth to Chabot just after 3:00 p.m. on February 6. They also had another son, Merritt, in late 2010. I had heard rumblings about the new baby at the Double IPA Festival, but just got confirmation and the details this morning. Justine and Chabot are home and both doing great, with Merritt adjusting to having a brother. Join me in wishing the happy couple all the best on their birth of their new son. Congratulations Steve and Justine! 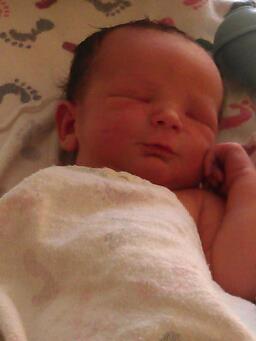 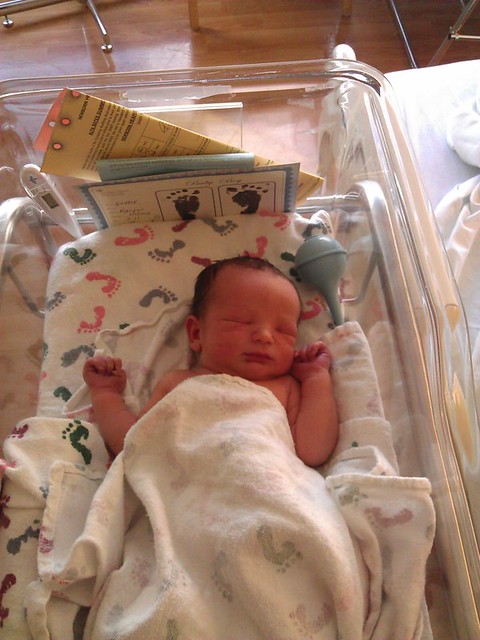