Today in 1955, Austria had their sovereignty restored. 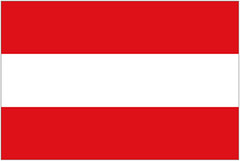 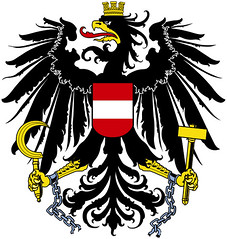 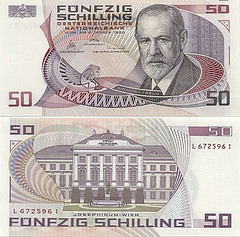