Today is the 66th birthday of Ron Pattinson, a brewing historian who writes online at Shut Up About Barclay Perkins. Ron lives in Amsterdam but is obsessed with the British brewery Barclay Perkins, which is what the title of his blog refers to. I have finally had the pleasure of meeting Ron in person, when we were both guests of Carlsberg for a press trip to Copenhagen a couple of years ago, and then again two years ago again in Denmark, when he was there with his lovely wife. A few more years ago, Lew Bryson had a chance to go drinking with Ron, too. Join me in wishing Ron a very happy birthday. 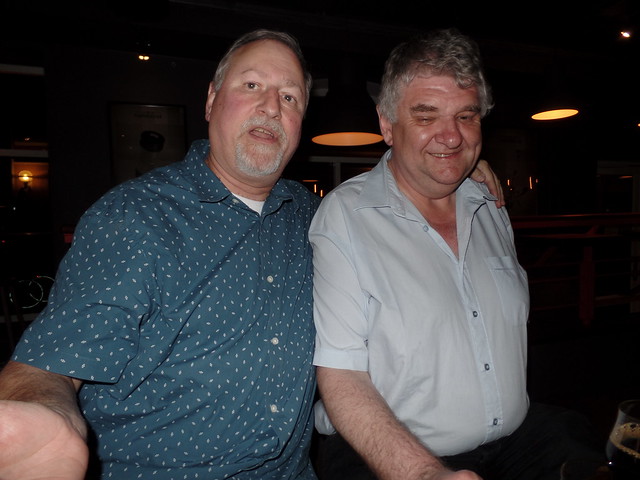 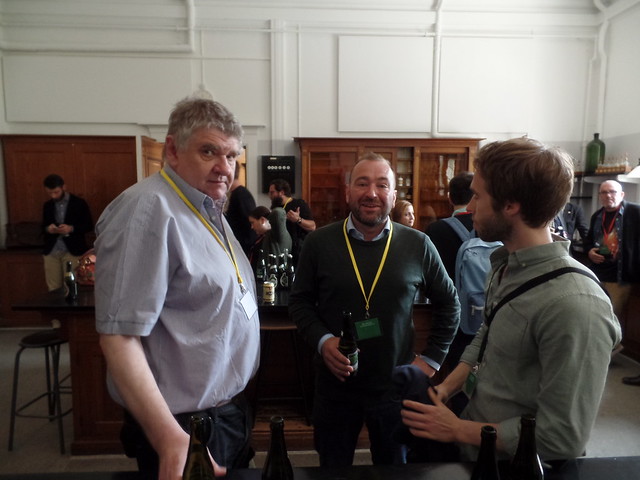 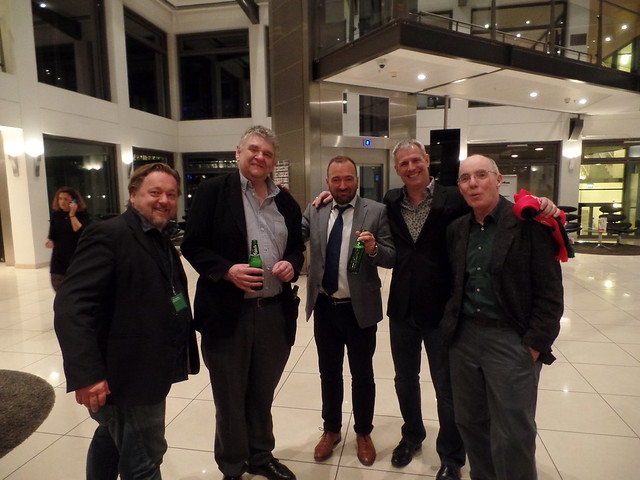