Saturday’s ad is for Pabst Bock, though I’m not sure when the ad is originally from. AT least one source says 1871 (and it certainly looks like it could be that old) but they appear to have used it for many years on signs and posters and some reproductions are as late as the 1950s. At any rate, it’s easy to see why. It’s a pretty awesome illustration of a goat. 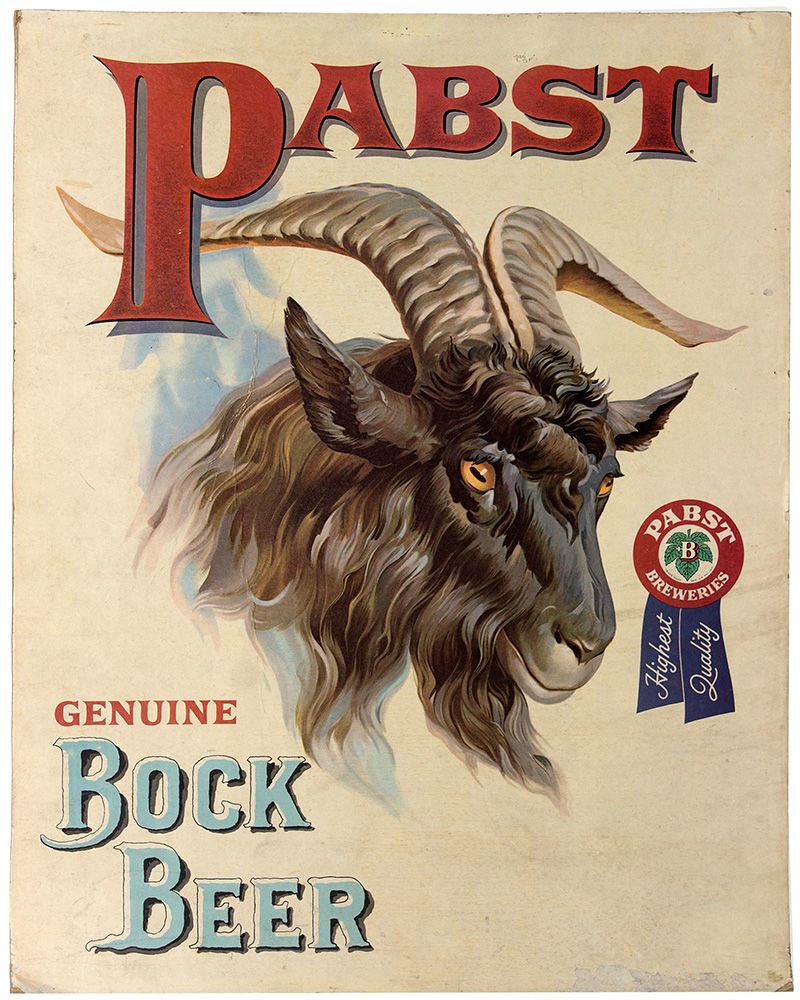