You are here: Home / Beers / Brewers For Clean Water

There was interesting article a couple of days ago on Newsweek, entitled Craft Beer Brewers Team Up to Improve Water Standard about a group of breweries partnering with the “Natural Resources Defense Council (NRDC), a New York–based environmental group, to support stricter regulations on water pollution.” At least forty breweries are currently signed on as “Brewers for Clean Water,” including Lagunitas and Sierra Nevada Breweries.

The NRDC and the brewers, including the California-based Lagunitas and Sierra Nevada brewing companies, are asking citizens to write to the Environmental Protection Agency (EPA) to finalize a proposed rule that would give federal government more latitude to enforce the Clean Water Act. The agency is currently considering public comments until November 14, before putting the finishing touches on the fine text of the rule, known as the “Waters of the United States.”

The NRDC also created a video about the issue of water. 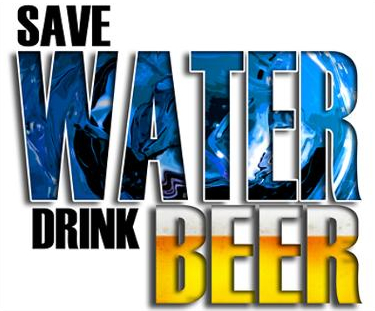