In a particularly strange twist, 23 consumers — 19 from Oregon, 3 from California and 1 from Washington — have filed a lawsuit in the United States District Court, for the District of Oregon, Medford Division. The Plaintiffs are represented by two law firms, the Alioto Law Firm of San Francisco, California, and Cauble & Cauble, LLP of Grant’s Pass, Oregon. The lawsuit names both Anheuser-Busch InBev and SABMiller as Defendants and the initial filing requests “Injunctive Relief to Prohibit the Acquisition of SABMiller PLC by Anheuser-Busch InBev, SA/NV as a Violation of Section 7 of the Clayton Antitrust Act, 15 U.S.C. § 18.” The 33-page complaint is available to read online as a pdf. The Oregonian is reporting on at least a few of the Plaintiff’s rationales for the lawsuit. “I don’t think it’s good for consumers, I don’t think it’s good for industry, I don’t think it’s good for the tax base, I don’t think it’s good for any of that,” states Plaintiff James DeHoog, who owns an air quality and environmental consulting business in Central Point, which is near where the case was filed in Medford, Oregon. Courthouse News Service also has an account of the filing.

It will certainly be interesting to see how far they get with this. 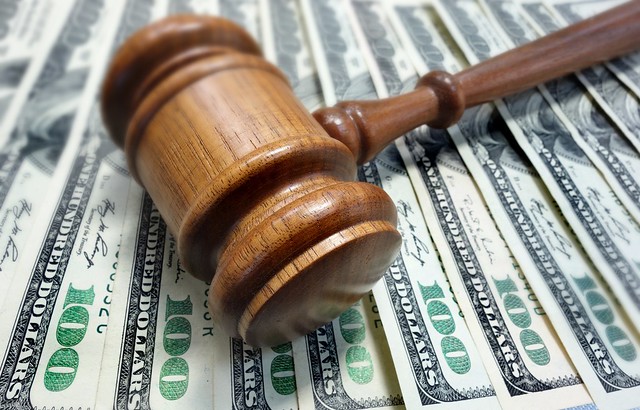