You probably saw the news that the papers of the late, great Fred Eckhardt were donated to the Oregon Hops & Brewing Archives, which describes itself as “a community archiving project housed in the Special Collections & Archives Research Center at the OSU Libraries & Press. We’re actively collecting materials that tell the story of hops production and the craft beer industry.” The Brew Historian, who may or may not be Tiah Edmundon-Morton, has been teasing out Fred’s papers since acquiring the collection, and has a Tumblr so you can follow along. Today, the OHBA posted a particularly fun one. 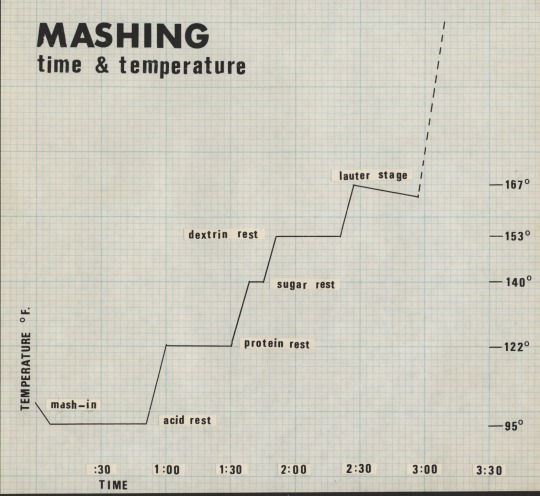 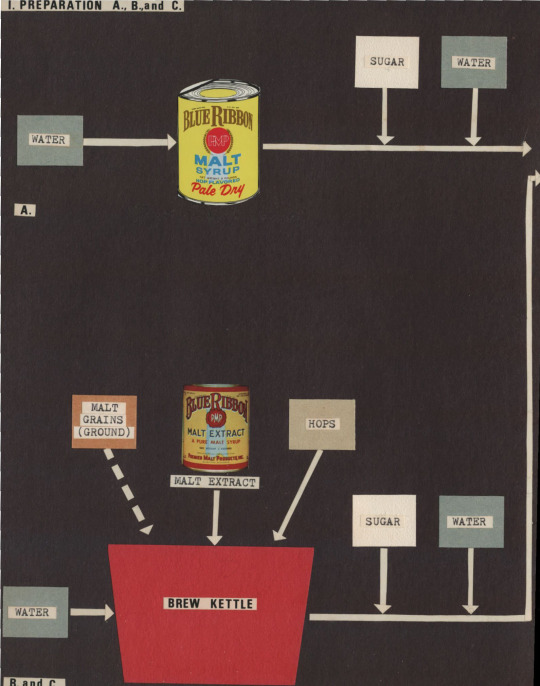 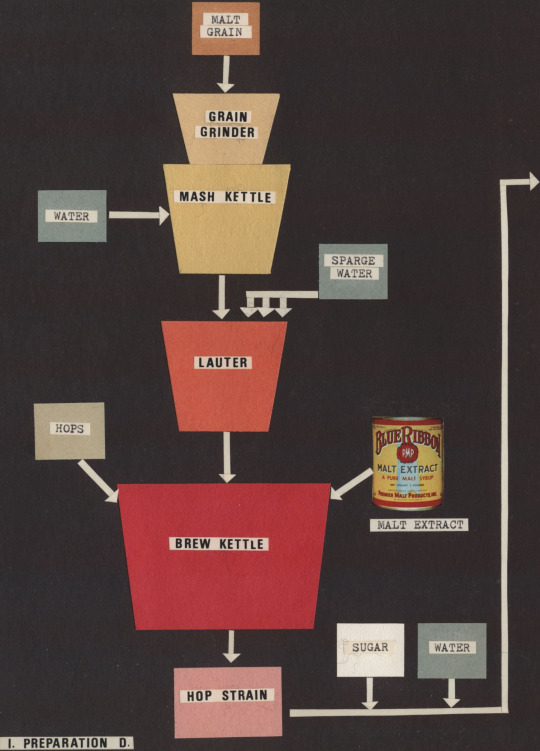 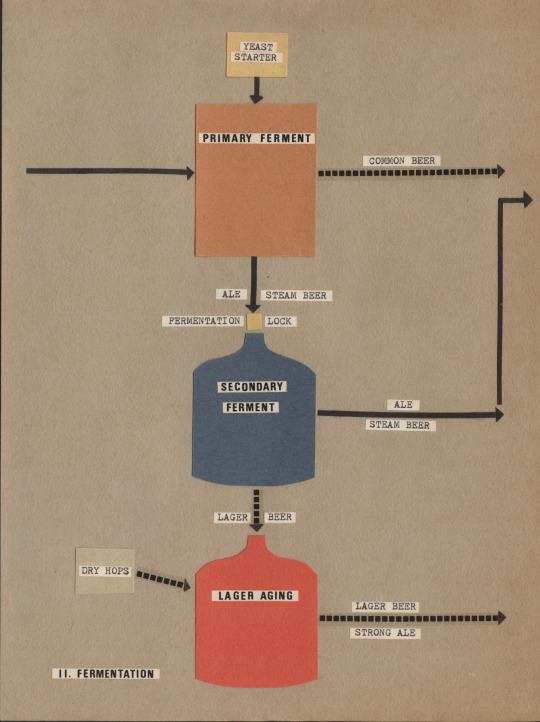 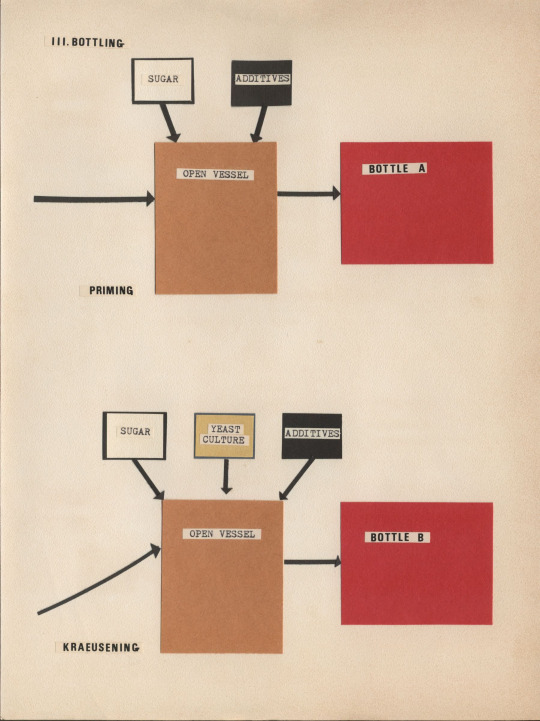 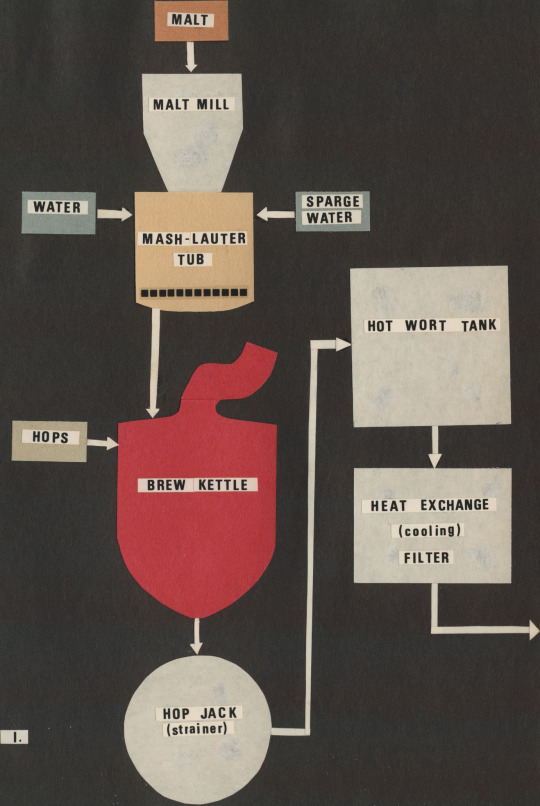 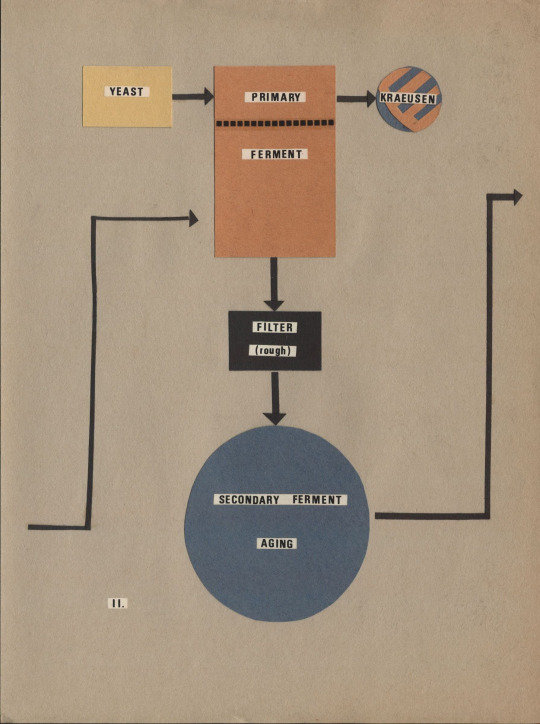 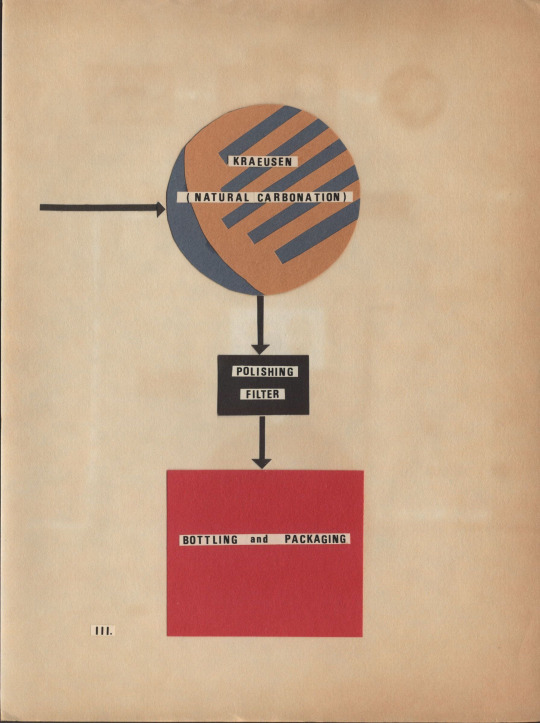