Today is the birthday of Alfred W. Marti (July 5, 1886-November 22, 1977). He was born in Saint Paul, Minnesota, and was the son of George Marti and Emma Schell, whose father founded August Schell started the Schell’s Brewery in 1860 in New Ulm, Minnesota. Schell’s Brewery is still in business today, and is still owned by the family who started it. “It is the second oldest family-owned brewery in America (after D. G. Yuengling & Son) and became the oldest and largest brewery in Minnesota when the company bought the Grain Belt rights in 2002.” A pharmacist by trade, when August’s son Otto, who had been running the brewery after his father died, also died suddenly in 1911, George stepped up and became the manager and president of the brewery. He thought it would be temporary, but he remained at the brewery for the rest of his life, and in 1934 when he passed away, his son Alfred took over for him. He remained in charge of the brewery until 1969, when his son Warren took over for him. 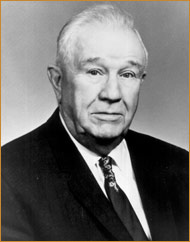 This account of the Schell Brewery under Alfred Marti is from the “Land of Amber Waters: The History of Brewing in Minnesota,” by Doug Hoverson: 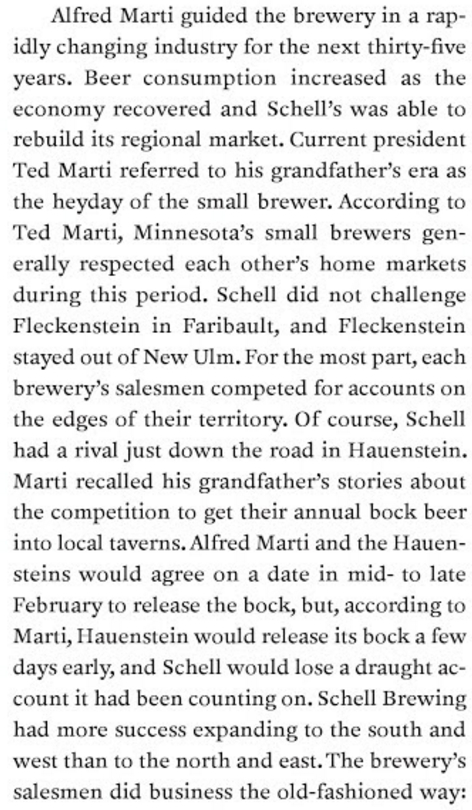 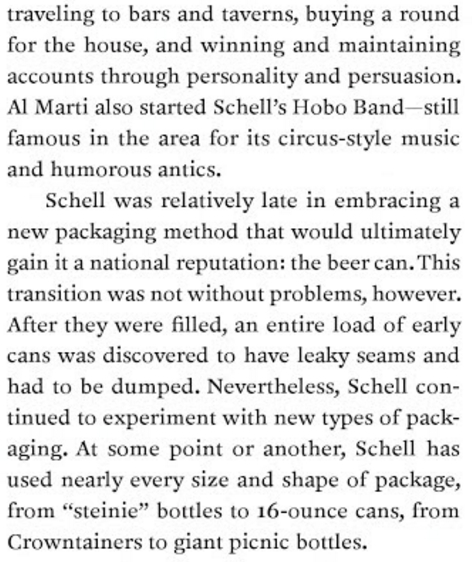 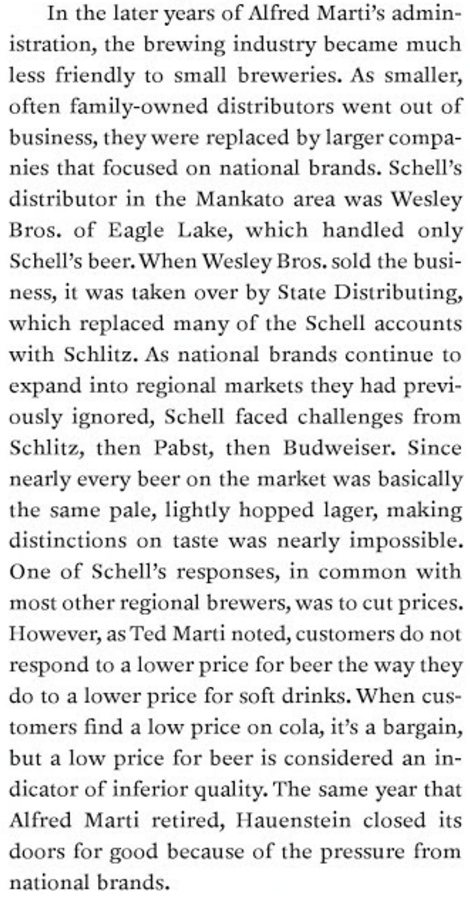 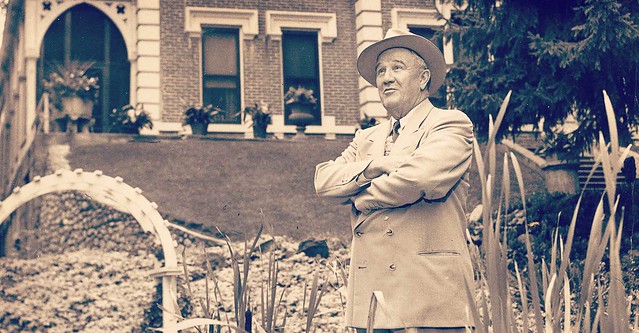 This portion of a history of the August Schell Brewery, from Funding Universe, mentions Alfred Marti and his role in the company: 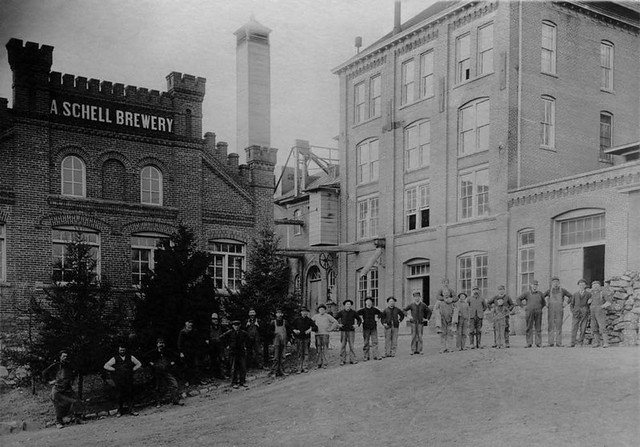 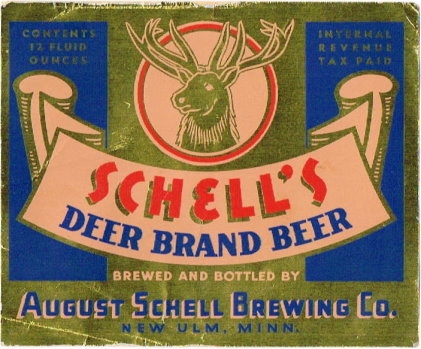