Today is the birthday of Carl Jacobsen (March 2, January 11, 1914) who was the son of J.C. Jacobsen, who founded the Carlsberg Brewery, which is now the Carlsberg Group, and named it after his son Carl, who became a brewer, as well. 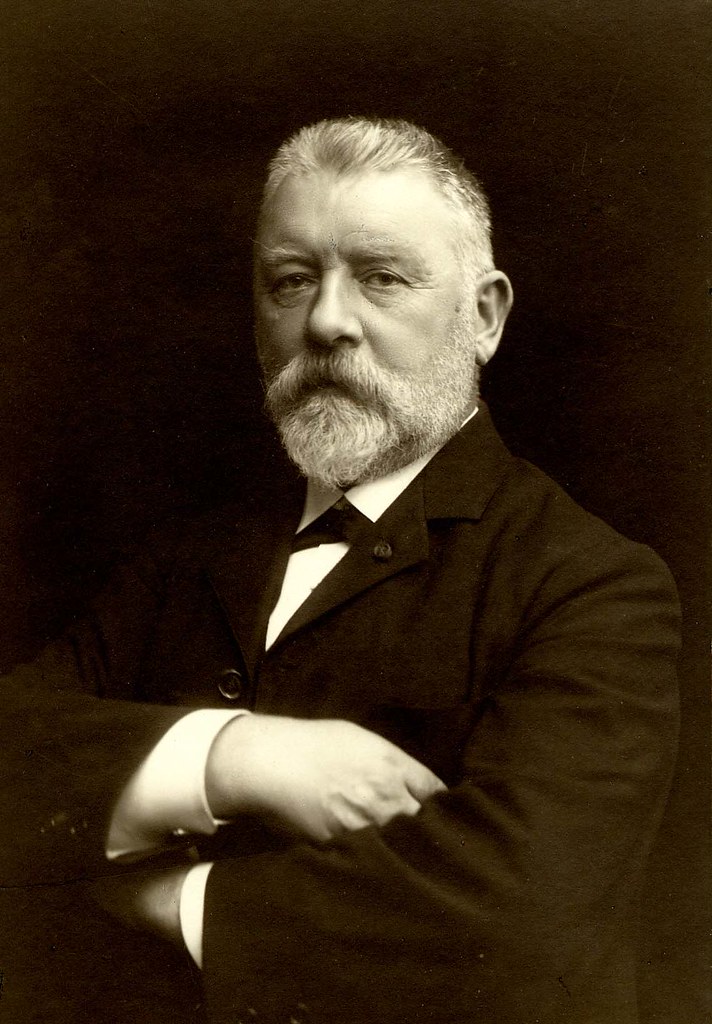 Carl had to be a brewer – family tradition dictated it – and JC Jacobsen wanted him to get a solid theoretical and practical training as well as a thorough knowledge of the international brewery industry.
In 1866 Carl left Denmark for his educational tour of Europe, not to return until 1870. He went to France, Germany and Austria to study and work, and spent a year in Scotland as his father also wanted him to familiarize himself with the top-fermented English and Scottish beer types.

JC was moving away from the idea of retiring for Carl to take over his brewery, and decided instead to finance and build a second brewery for Carl to run as a tenant brewer. Carl’s interest in brewing was awakened, and the intense correspondence between father and son now focussed on plans for the new brewery.

When Carl returned to Denmark, JC gave him the new Annexe Brewery to run as an independent business, and the first brew was made on 17 February 1871.

JC advised Carl to produce ale and porter for the home market and for export, as he believed there was no room for two lager breweries in Copenhagen. However, the demand for lager beer increased rapidly, and as porter and ale proved difficult to sell, Carl quickly changed production to the more popular lager beer. – Father and son became competitors.

In 1893, Danish artist August Jerndorff did a painting of Carl. 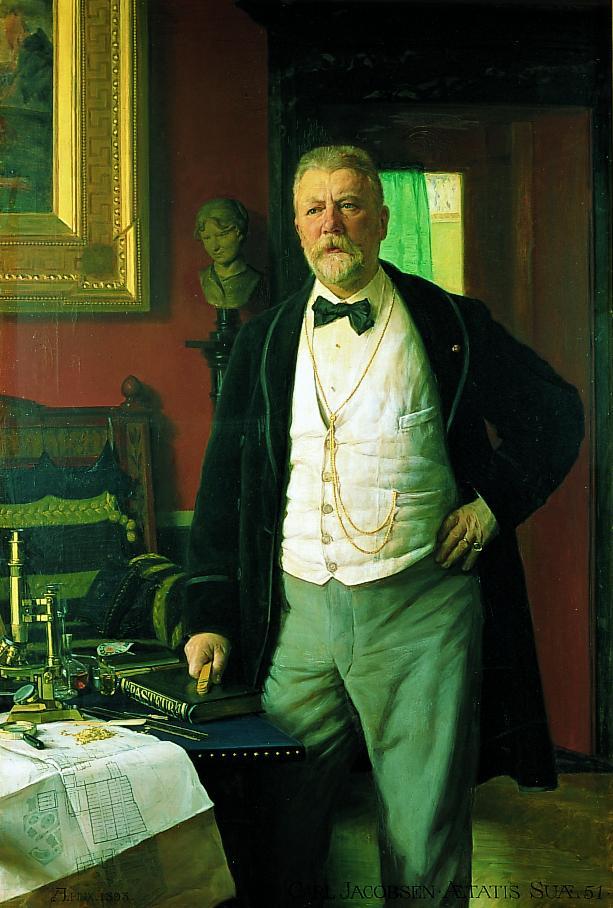 The SAGE Encyclopedia of Alcohol: Social, Cultural, and Historical Perspectives, published in 2015, has a nice overview of the Carlsberg brewery’s history of father and son. 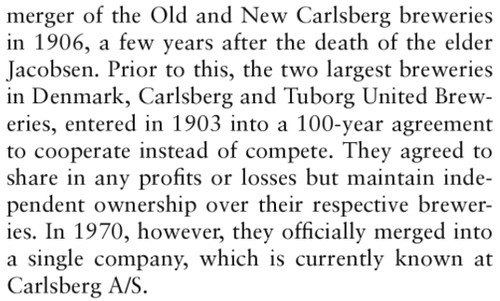 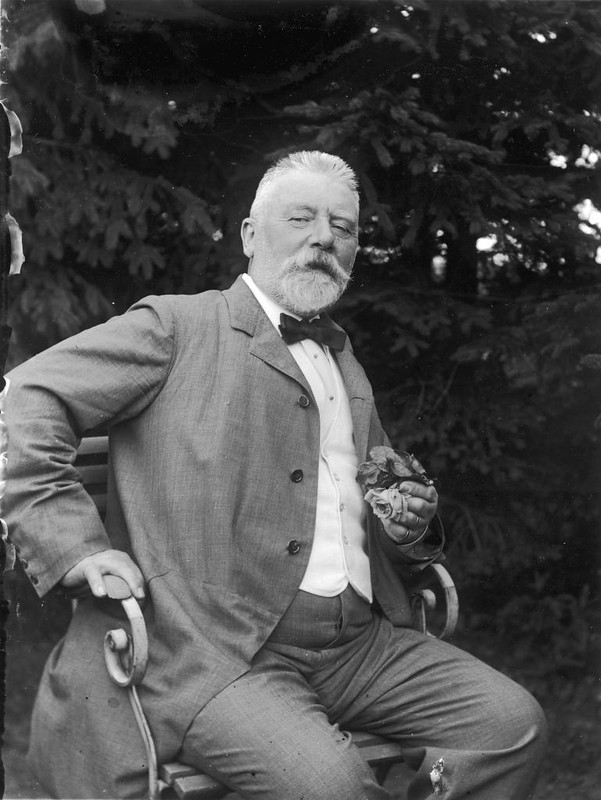 And this is Carl Jacobsen in 1913, the year before he passed away. 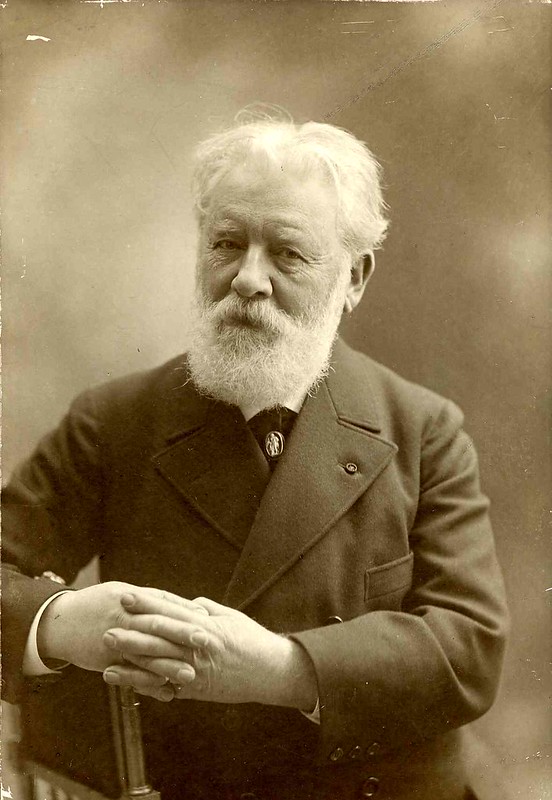