Today is the birthday of Francis Straub (September 7, 1877-?). He was the eldest son of Peter Straub, who founded the Straub Brewery in St. Mary’s, Pennsylvania in 1872. Francis was trained as a brewer and took over the duties of brewmaster at the family brewery after his father died in 1913. The brewery is still owned and operated today by the Straub family. 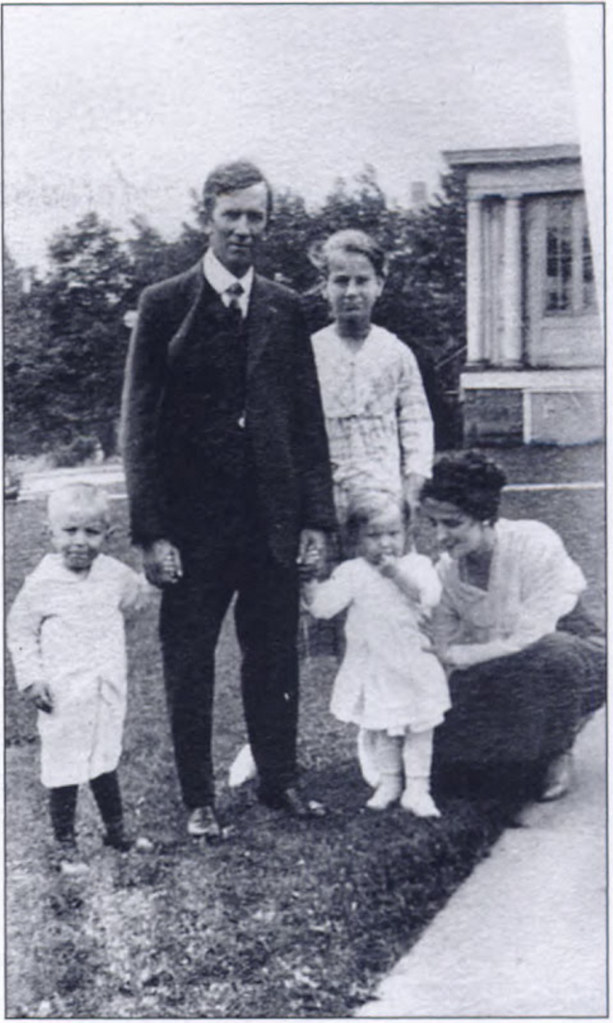 Francis, usually known as Frank, with his wife and family in the early 1900s. 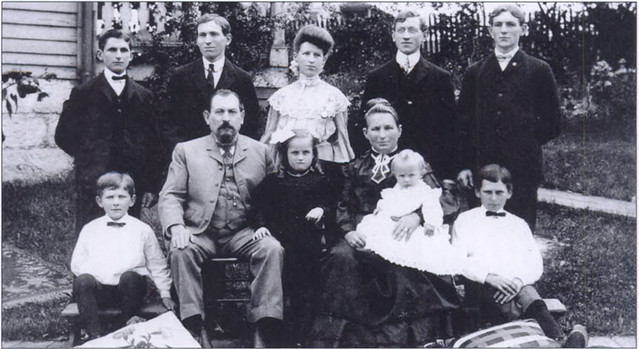 The Straub Family in 1904. Francis is in the second row, the fourth person from the left. 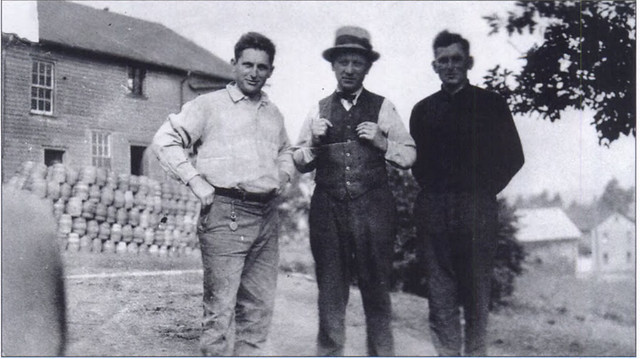 Francis (in the center) with his brothers Jacob and Peter. 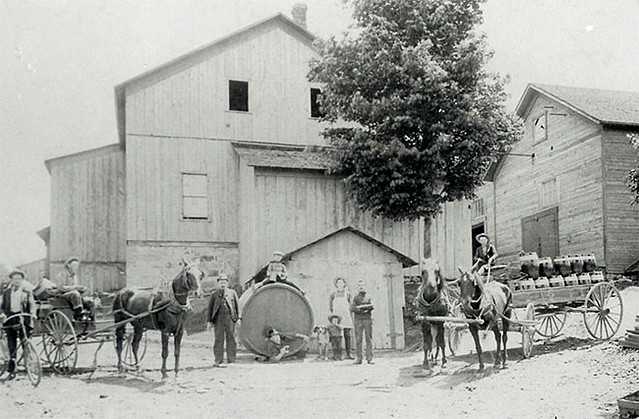 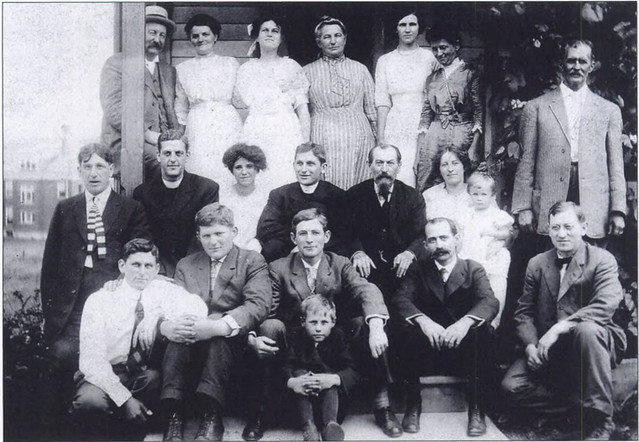 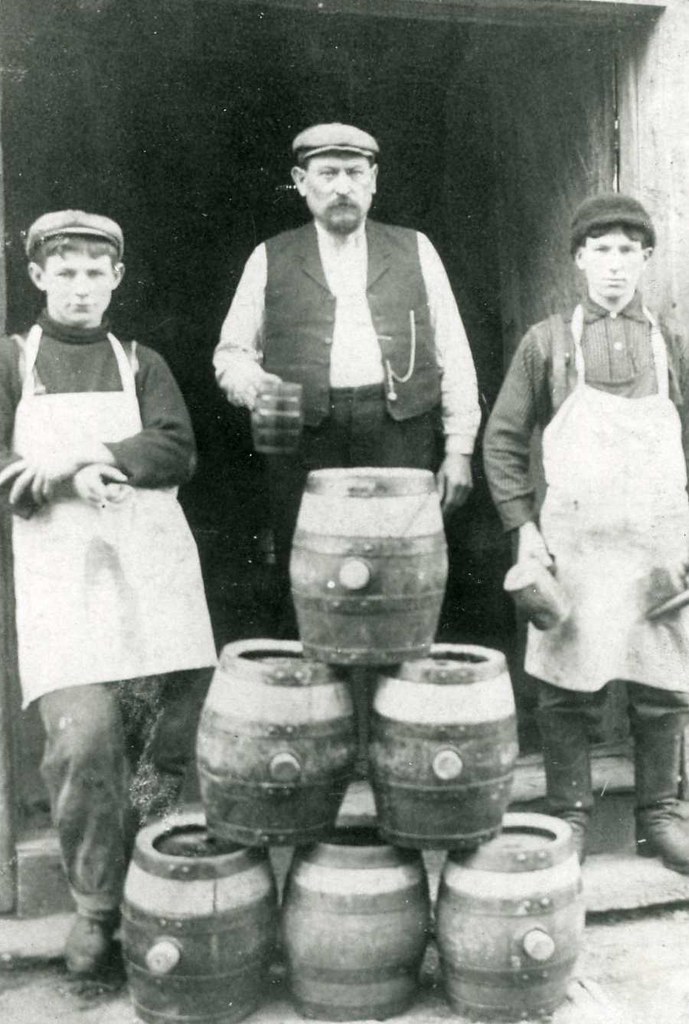 Peter, in the middle, with his son Francis on the left, and Jacob on the right. 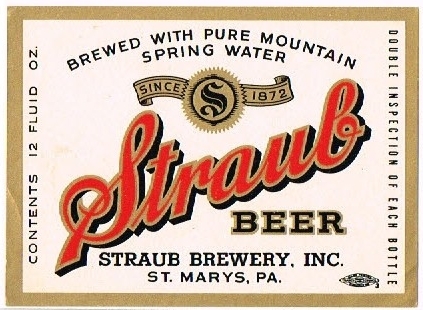