Today is the birthday of John A. White (December 27, 1839-December 17, 1916). He was born and educated in Hesse-Cassell, Germany, but came to the United States in 1856, when he was sixteen. When the Civil War began, he joined up and served with distinction for four years, participating in the battles of Gettysburg, Chancellorsville and Bull Run. After the war, he returned to baking, but a year later relocated to Pittsfield, Massachusetts and bought the M. Benson Brewery, along with Jacob Gimlich, which they called Gimlich & White, and which later became known as the Berkshire Brewing Association. It was closed by Prohibition in 1918, and never reopened after repeal. 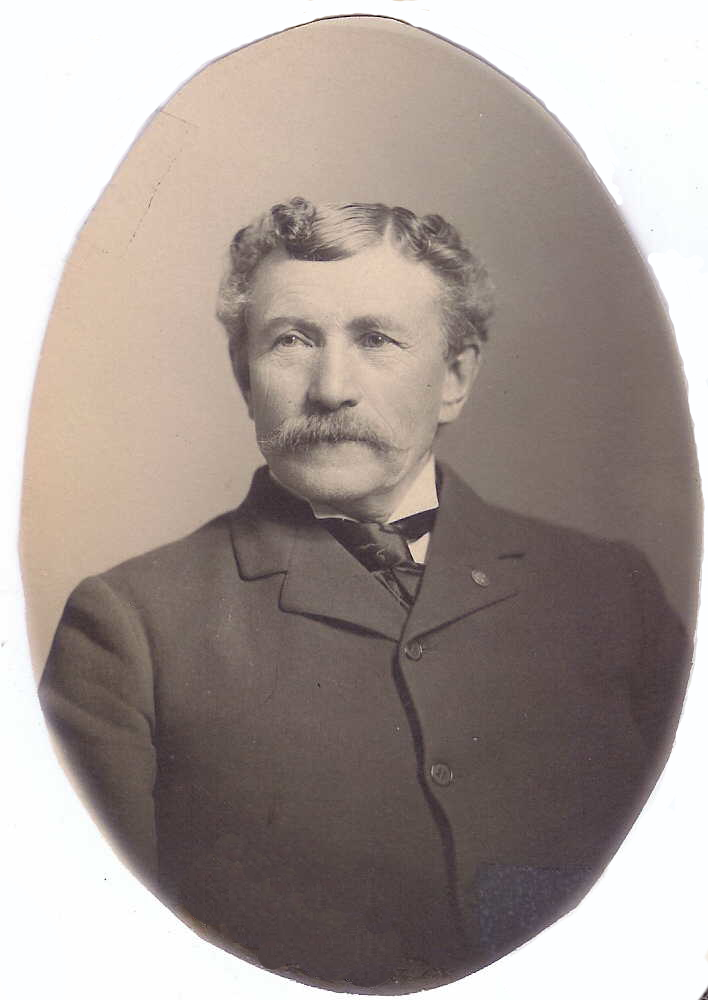 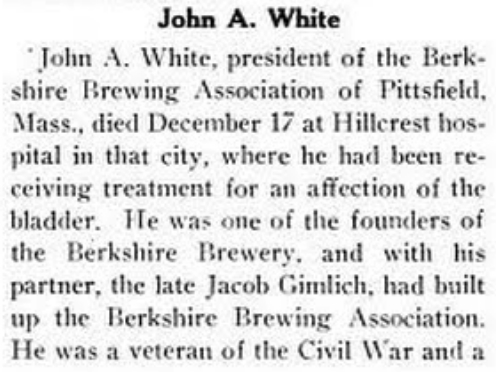 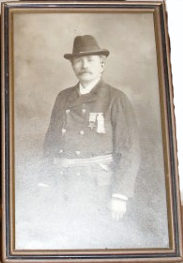 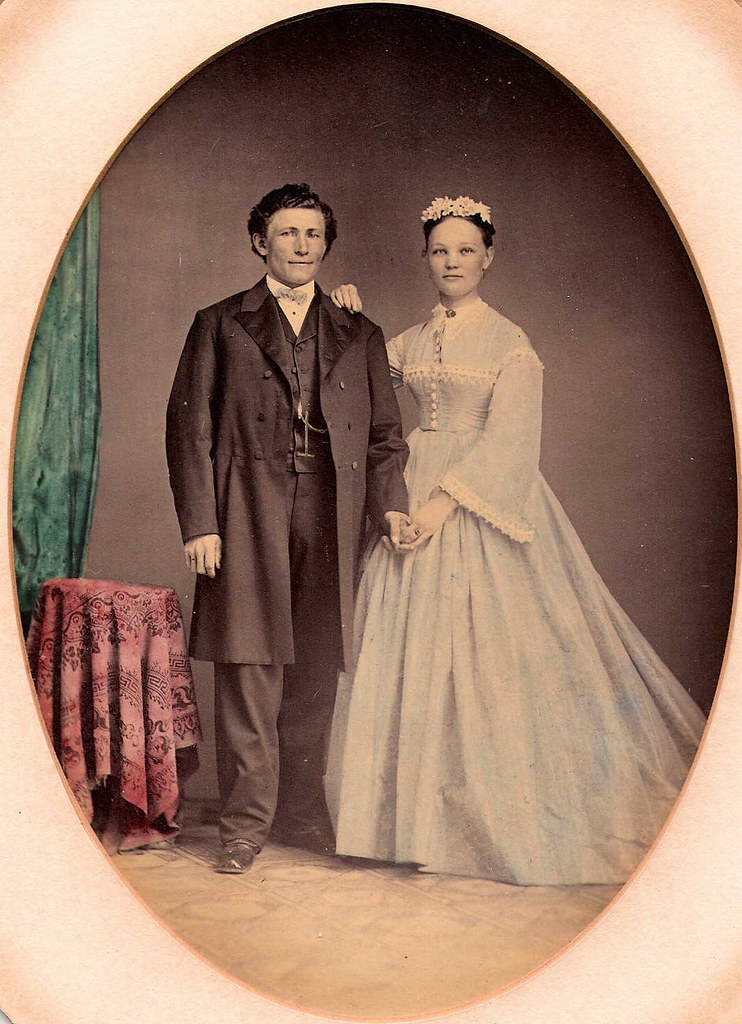 White and his wife Rachel Gimlich on their wedding day. She was the sister of White’s brewery business partner, Jacob Gimlich.

This is a short history of the brewery from 100 Years of Brewing: 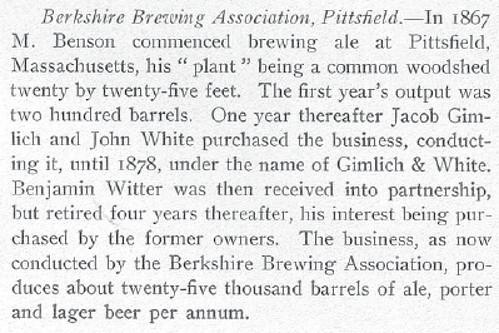 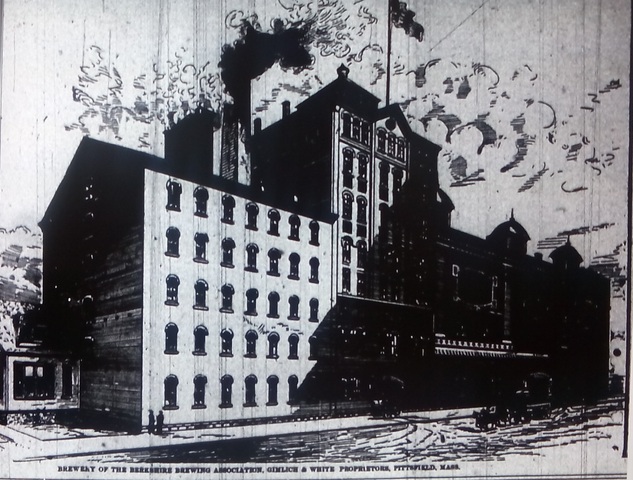 Here’s a story of the brewery from the website iBerkshires.com: 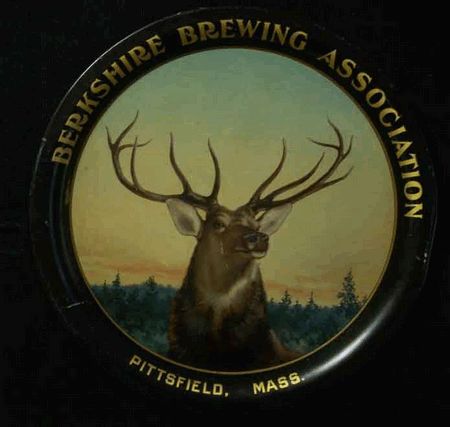 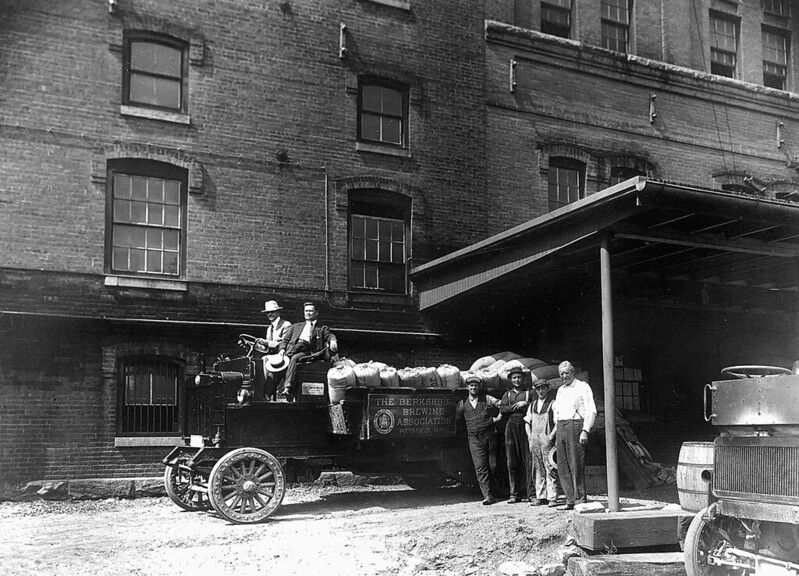 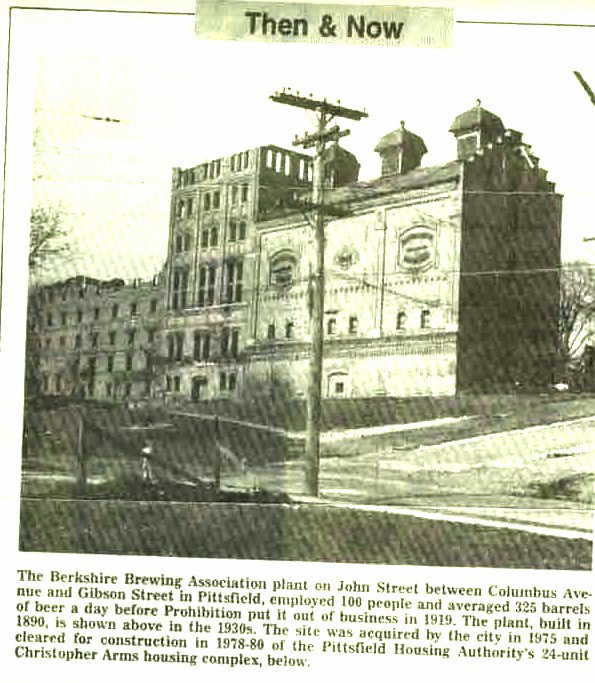 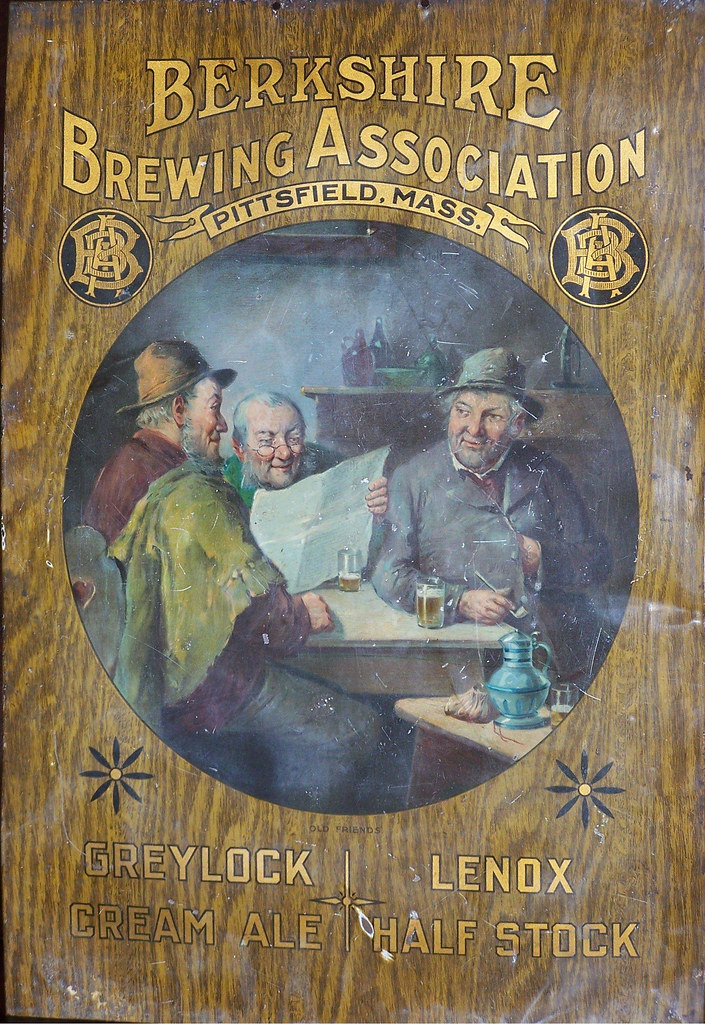