Today is the birthday of John C. Land (March 16, 1853-January 15, 1943). He was born in Grand Island, New York, but somehow made his way to Wisconsin. There he apparently married Barbara Weber, the daughter of Stephen Weber, who owned the Weber Brewery in Waukesha, Wisconsin. On Thanksgiving Day in 1883, Stephen Weber gave his son William A. Weber and his son-in-law John Land ownership of the Weber Brewery. They renamed it the Weber & Land Brewery, and also traded under the name Bethseda Brewery. Land’s name was later removed it was more often known as the Weber Brewing Co., though the Bethseda named continued as well. It survived prohibition, and was known then as the Weber Waukesha Brewing Co. until closing for good in 1958. 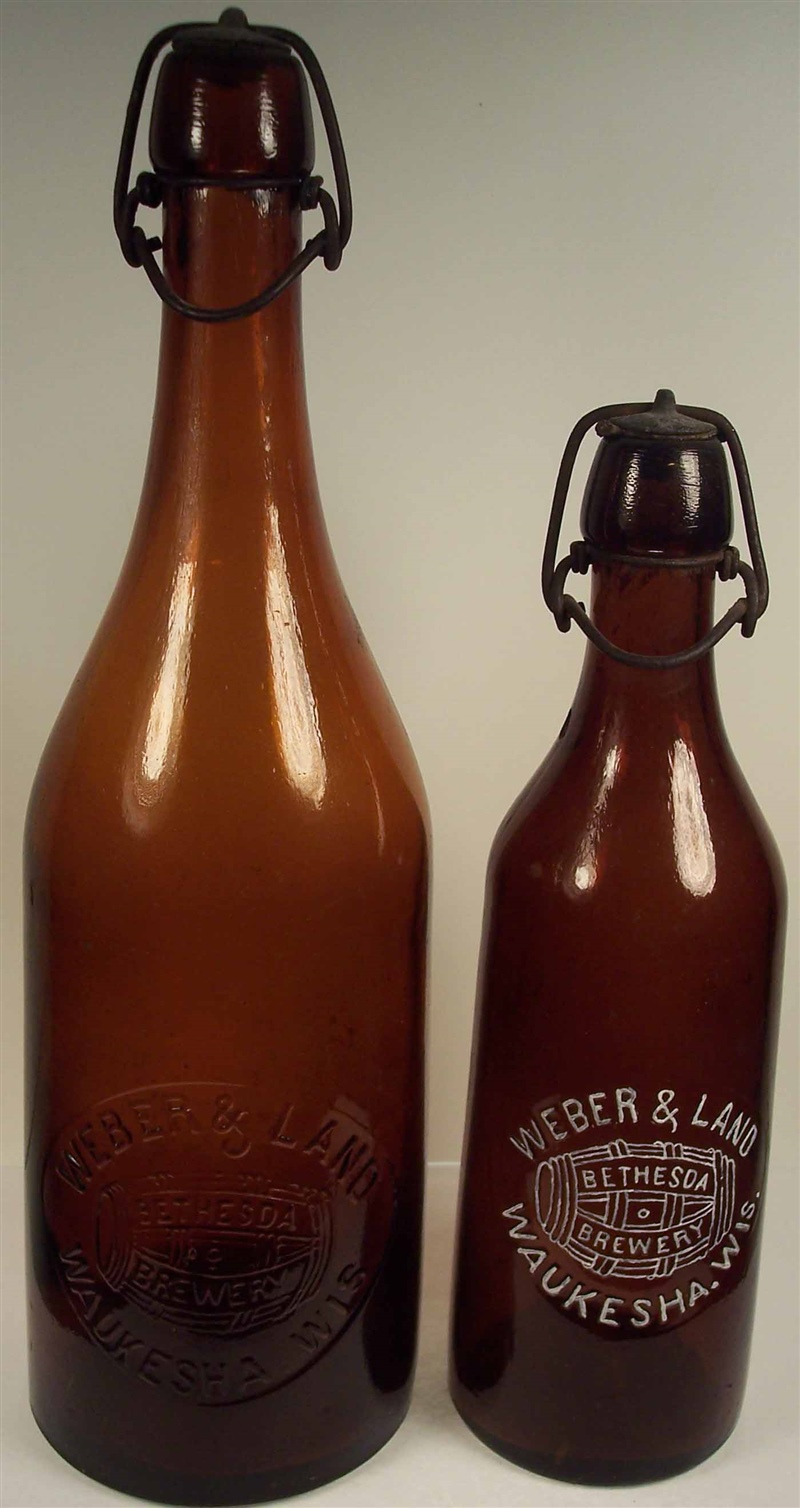 How long Land was involved in the business is unknown, and I could not find a specific biographical information beyond the tidbits I uncovered, and of course no photographs of him either. Most of what I did find was mentioned in the context of the Weber family and the brewery.

This account of the Weber brewery is from “Breweries of Wisconsin,” by Jerold W. Apps; 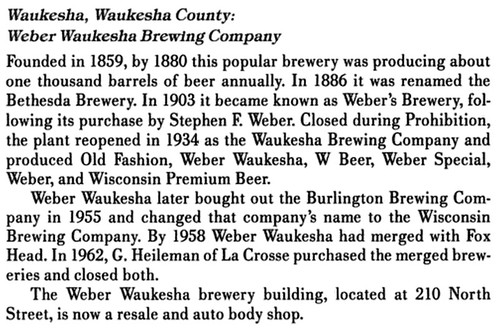 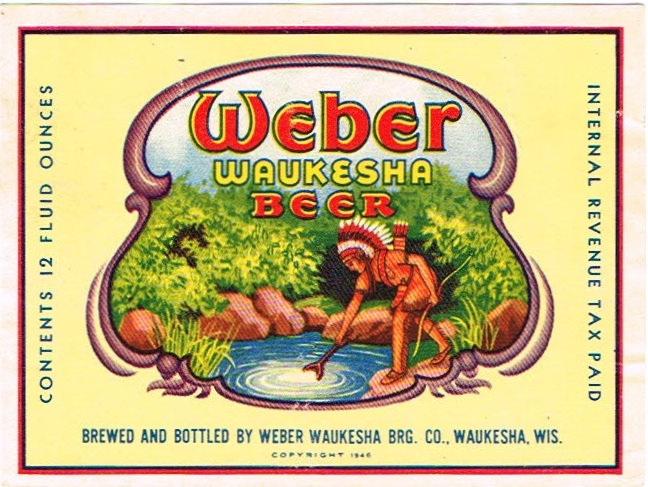