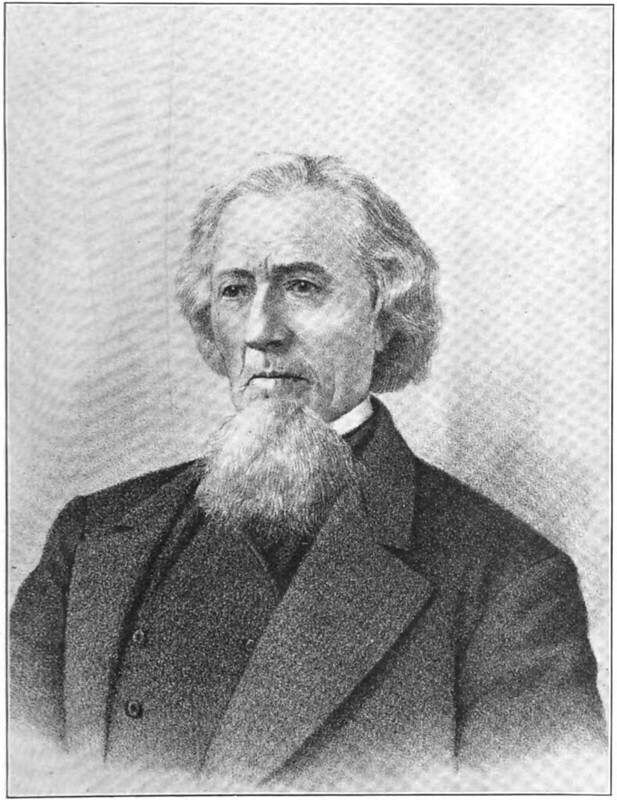 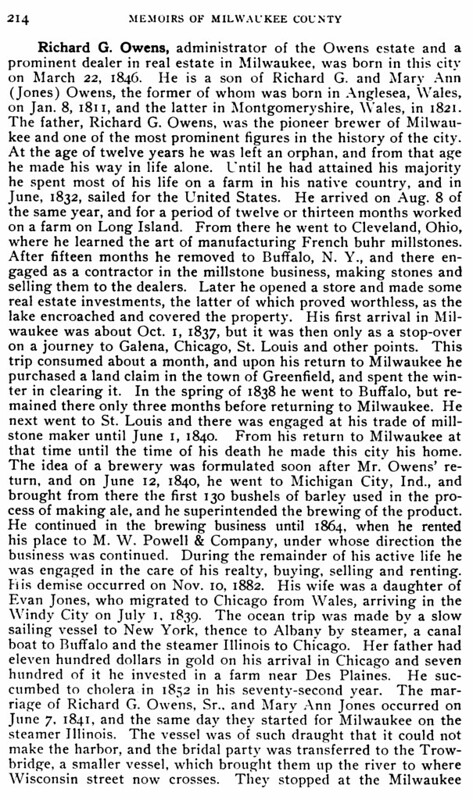 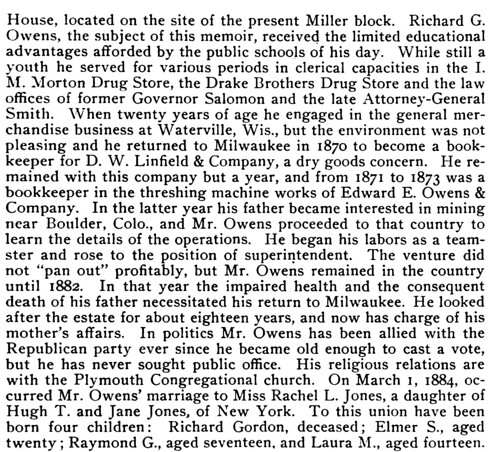 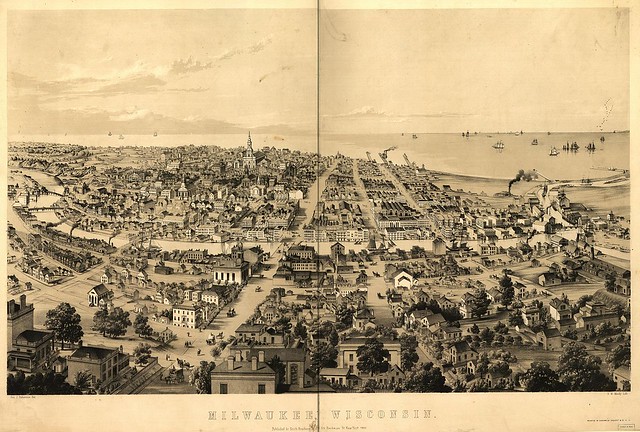 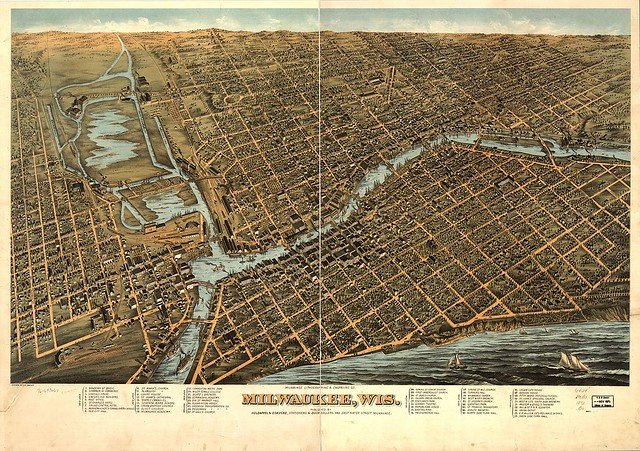 And this section of “Breweries of Wisconsin,” by Jerry Apps is about “Owen’s Brewery:” 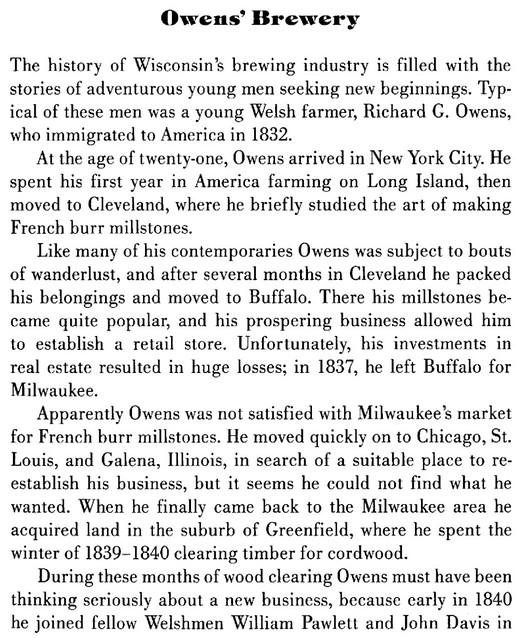 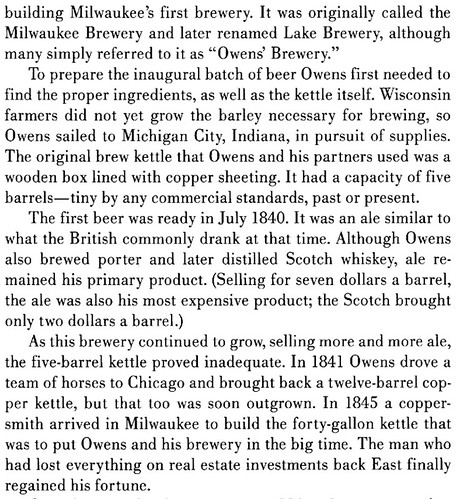 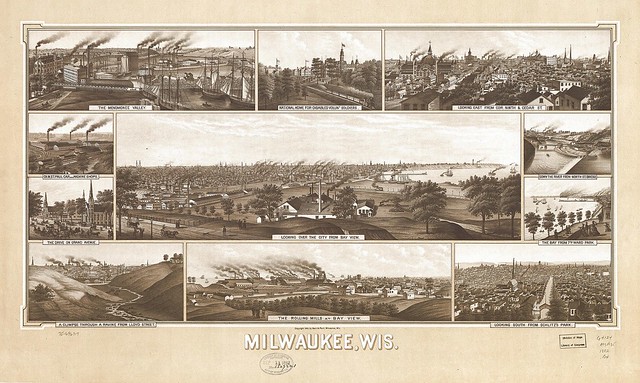 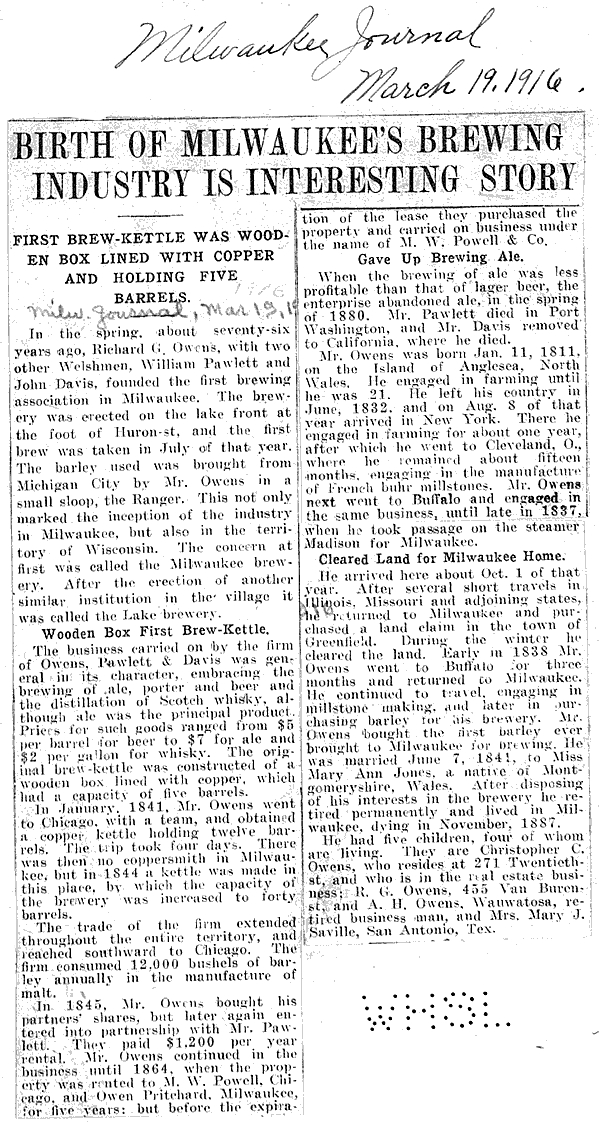