For a few years now, the City of Leipzig in Germany, has been celebrating today as International Happy Gose Day, or at least the Gosenschenke, or Gose-tavern, known as “Ohne Bedenken” (which translates as “Without Concern”), who started the holiday. 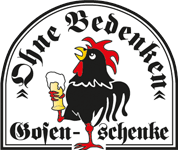 In 1899 the innkeeper family Cajeri relocated to Gohlis (which was a little village just outside Leipzig back then) and founded the Gose-tavern “Ohne Bedenken” / “Without Concern” together with the huge beer garden. In 1905 the construction of the house and the Biedermeier-like Gose-bar-parlour followed. The name “Without Concern” traces back to Cajeri’s waiter Karl Schmidt. He always answered the question of the guests whether this pigswill was drinkable or not “…without concern!” 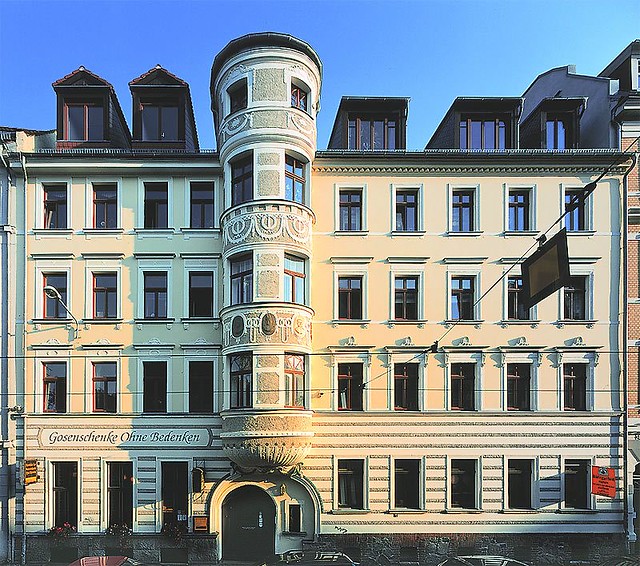 And this is from the Leipzig Pub Guide online:

At the end of the 19th century, when Gose was at the peak of its popularity, there were dozens of Gosenschenke in Leipzig. Ohne Bedenken belongs to this period, being built in 1899 in the suburb of Gohlis at a time when Leipzig was expanding rapidly in size. It was for a decade the only pub in the world selling this legendary beer.

The building was damaged in wartime air-raids, but struggled along until as a pub until1958. After lying empty for a while, it became a Kulturzentrum for DDR soldiers in 1960. In 1968 a nearby polyclinic took it over for use by its X-ray department. When they left in the 1970’s, the historic pub again remained unused for many years. 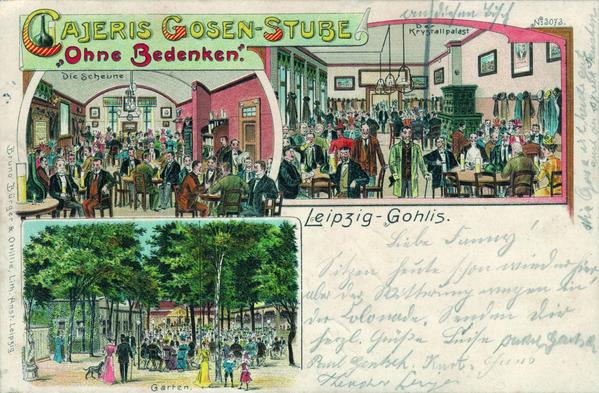 An article, published in the local Leipziger Blätter newspaper in 1983, evoking memories of Gose and Ohne Bedenken caught the attention of Lothar Goldhahn. He visited the premises, saw their potential and decided Leipzig deserved to have at least one remnant of its Gose culture preserved. Somehow persuaded the DDR authorities to let him restore and re-open Ohne Bedenken in the mid -1980’s.

It seemed logical that a Gosenschänke should offer its customers a Gose. This caused him two big problems: what did Gose taste like and who could brew it for him? His first Gose, perfected after much research amongst older drinkers, was brewed in Berlin at the Schultheiss Berliner Weisse brewery.

Hanisch Gose signObtaining a supply of Gose has never been an easy matter. Between 1988 and 1991 he had to make do with Berliner Weisse. From 1991 to 1995 Goldhahn ran his own small brewery, but the limited demand for Gose made this economically unviable. The pub currently sells both of the Goses made in Leipzig (and the world, for that matter). 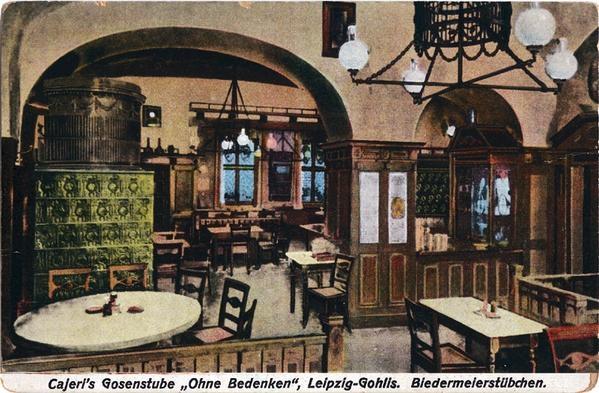 The interior has been restored to something akin to its original state and is stuffed full with Gose memorabilia in the form of old advertisements and bottles. The style is similar to that of traditional beerhalls throughout Germany in its comfortable, uncomplicated design. For those intimidated by the sourness of straight Gose, a selection of Gose cocktails are available.

The combination of a traditional, cosy atmosphere and friendly, enthusiastic staff, make it by far the best pub I’ve found in Leipzig or, for that matter, anywhere in the old DDR. The only drawback is its inconvenient location, in a northern suburb about a kilometre and a half away from the city centre. If you don’t fancy the walk, you can take a number 11 tram from the Hauptbahnhof. 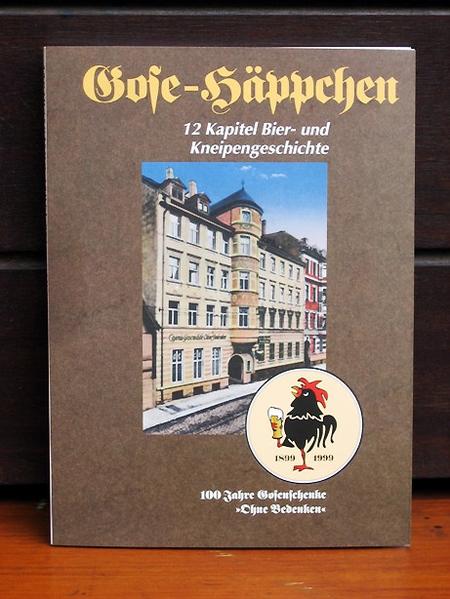 For their 100th anniversary in 1999, they published a booklet entitled “Gose Häppchen: 100 Jahre Gosenschenke Ohne Bedenken,” which is less than 80 pages. Here are some of the illustrations from that book showing early imagery of gose. 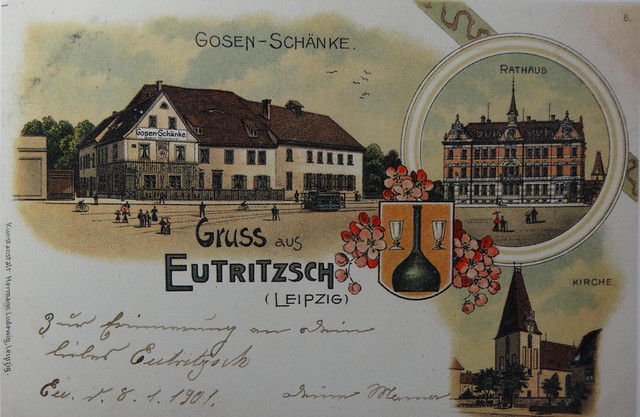 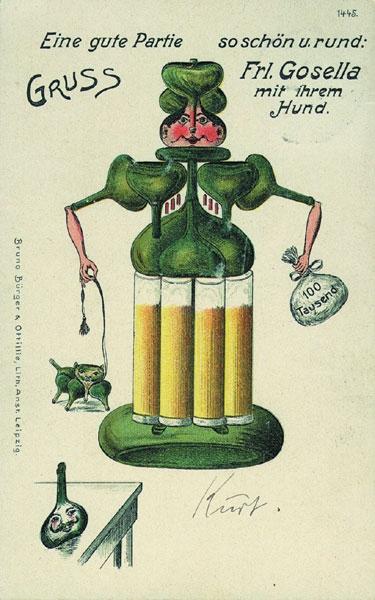 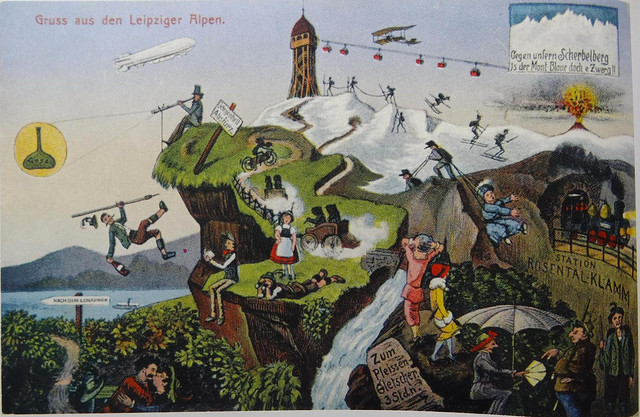 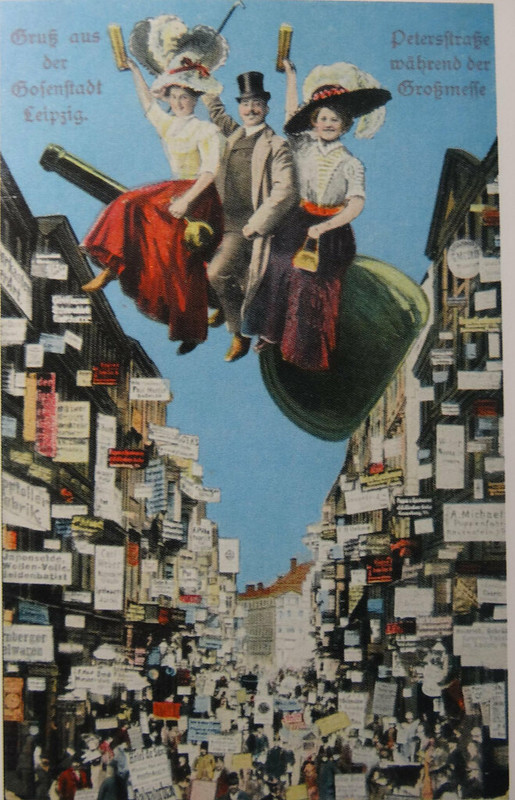 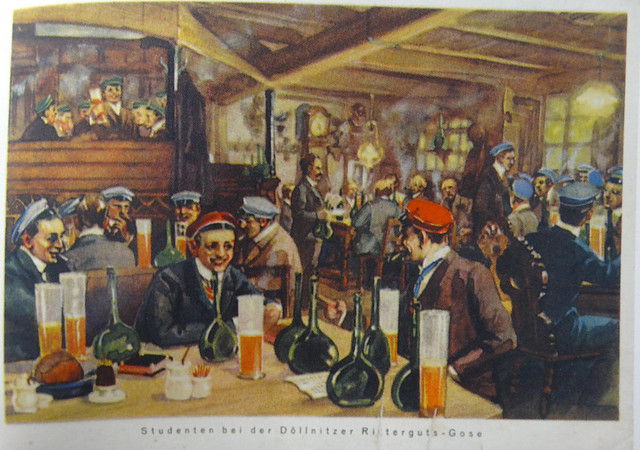 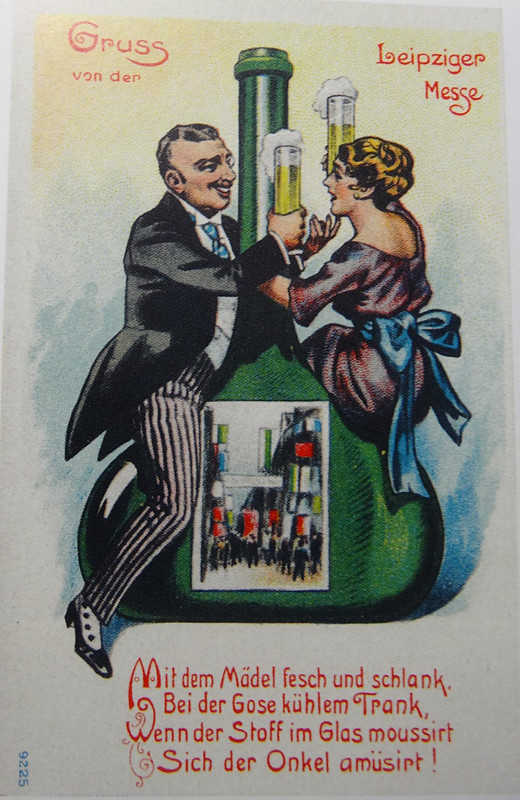 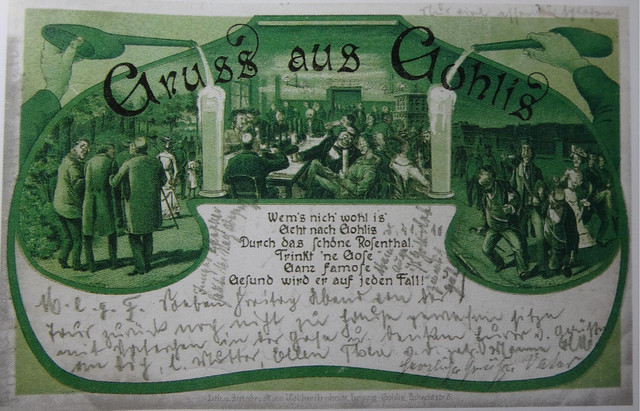 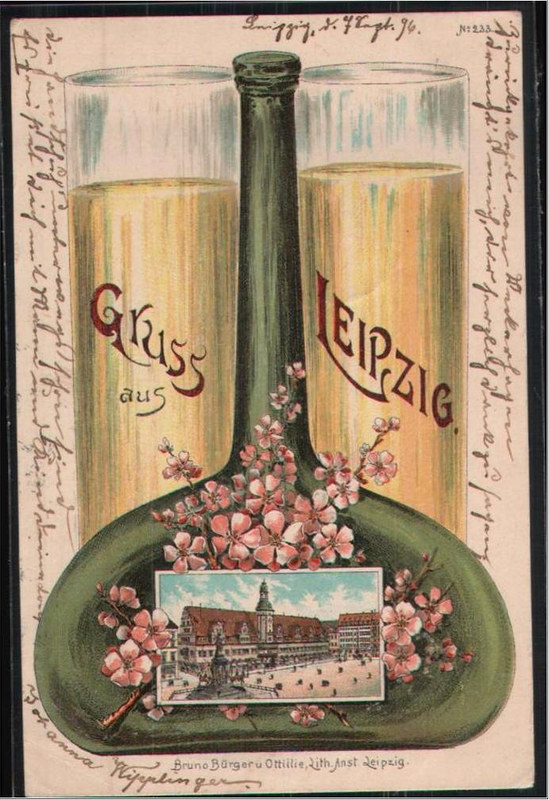